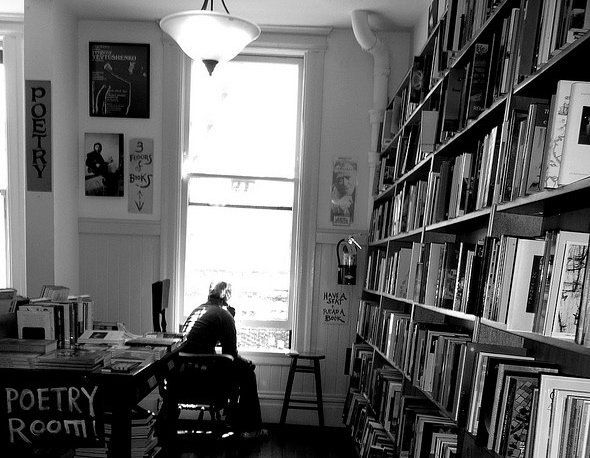 Strengthening our commitment to inspiring new thinking on the meaning of community and place, Zócalo Public Square is pleased to announce the launch of our first annual poetry prize, which will be awarded to the U.S. poet whose poem best evokes a connection to place–whether literal, imaginary or metaphorical. The winning poet will receive $1,000.

We are also excited to announce the judging panel for the second annual Zócalo Public Square Book Prize, which will be awarded to the book published this year that most enhances our understanding of community–the forces that strengthen or undermine human connectedness and social cohesion–be it locally, regionally, nationally or globally. Last year’s prize was awarded to Peter Lovenheim for his book In the Neighborhood: The Search for Community on an American Street, One Sleepover at a Time. This year’s winner, who will deliver a lecture at an award ceremony in April 2012, will be selected by our esteemed judges:

Our hope is that these three prizes will further Zócalo’s mission of connecting people to ideas and to each other.