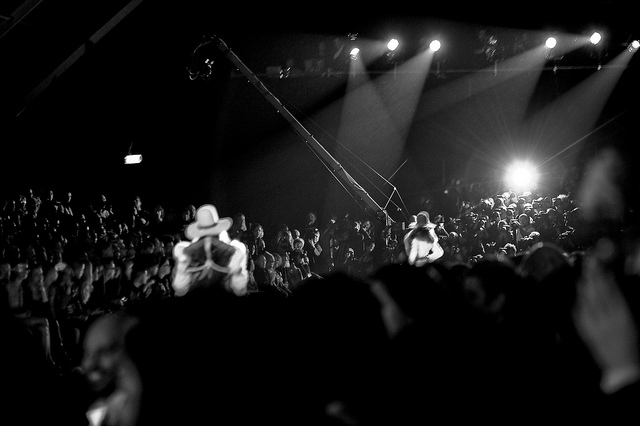 she jets, textile heiress
with guns–in memoire. Where
cloud burst, to air
she streamed in guerre
a Mysteron. Exiled, rare is
Cloudbase. To err,
she jets and texts. Isle heiress

Amy Holman remarks on discoveries, society, and the news through her poetry and literary essays. Her books include Wrens Fly Through This Opened Window, and Wait For Me, I’m Gone. She blogs at http://lendingwhale.com/ and the group-edited http://wewhoareabouttodie.com/.