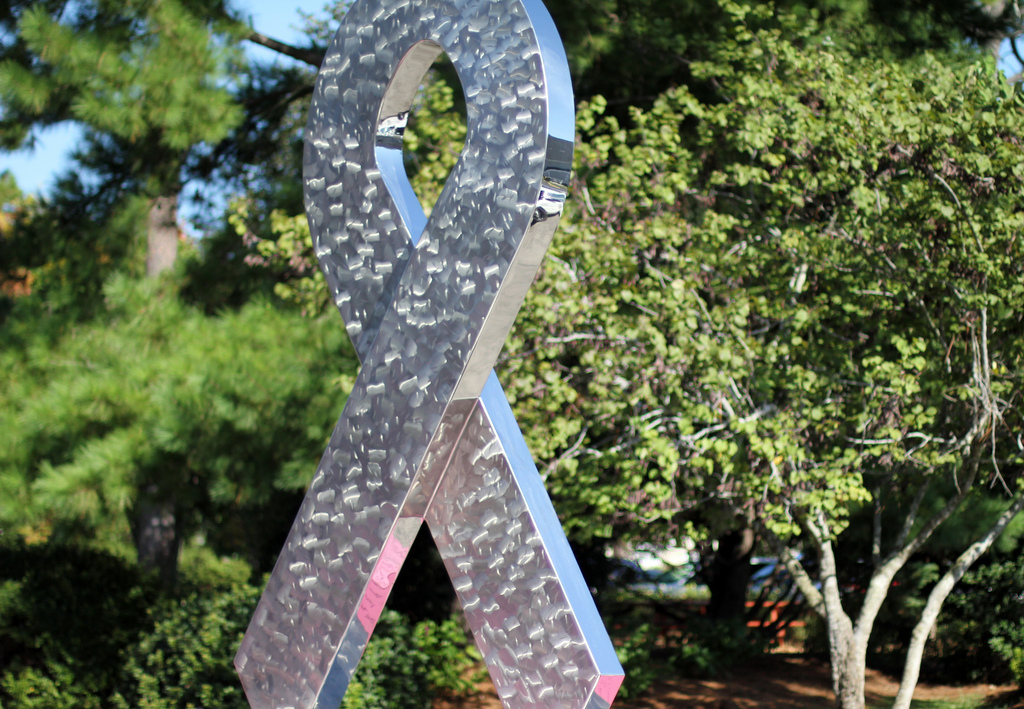 Doctors and health experts have long known that members of minority groups in the United States tend to have poorer health outcomes than white Americans. I noticed it myself while in medical school. African-Americans suffered disproportionately from a variety of medical conditions, and they were dying younger because of it. Later, after completing my formal medical training and becoming familiar with more literature on the topic of differing health outcomes, I came to appreciate even more fully the devastating impact that health disparities have on minority populations, particularly on African-Americans with cancer. It became my mission to help bring minority survival rates up to the level of those of whites.

Here are the facts: African-Americans have not only higher rates of cancer than whites but also a greater likelihood, once diagnosed, of dying from the disease. For example, African-American men are 66 percent more likely than white men to develop prostate cancer and twice as likely to die from it.

Why the difference in outcomes? Many possible culprits have been cited. Some are environmental: African-Americans, on average, live in poorer neighborhoods and have less access to quality healthcare and preventive health screenings than do whites. Some possible culprits are genetic: certain diseases seem to be prevalent within certain racial populations for reasons not easily explained by non-genetic factors.

And many of the possible culprits are cultural: African-Americans are more likely to have diets high in fat, to engage less in physical activity, and to smoke and drink. Many African-Americans lack adequate health literacy and fail to recognize the importance of early screenings for cancer. Also, many are heirs to a historically rooted mistrust of health providers and health systems in general, a mistrust that is exacerbated by a lack of cultural competency among healthcare providers when it comes to communicating with patients.

As a practicing physician, I have often seen the cultural factors at work. I’ve treated many African-Americans with cancer, particularly prostate cancer, lung cancer, and colorectal cancer. In many cases, when I’ve informed these patients of their diagnosis, they have wrongly assumed that death was imminent. Many did not understand that there were treatment options for their cancers and that they might well be cured.

Even when informed of treatment options, some of my patients have refused them for invalid or superstitious reasons. Patients have refused surgical therapy out of a belief that if an incision is made and a cancer is exposed to the air, it will automatically spread throughout the body. (This particular misconception about surgical therapy for cancer is more prevalent than most people realize.) Clearly, then, doctors and other health professionals must work to educate people more about medicine and the importance of undergoing routine preventive health screenings for cancer.

Reducing disparities in cancer outcomes will be hard, in part because reductions require efforts that bump up against the very fear and ignorance contributing to the disparities. Take clinical research trials, one essential tool to gathering a complete understanding of the interplay of contributing factors in disparities. Many African-Americans, wary of past betrayals of trust such as the Tuskeegee experiments, are reluctant to participate in such trials, making it harder to discover and develop innovative ways in which to treat cancer in African-Americans.

At the Cleveland Clinic, where I work, we have developed the Minority Men’s Health Center, which is a dedicated clinical research, educational outreach, and patient navigation access program to address health disparities among minority males. It is a start.