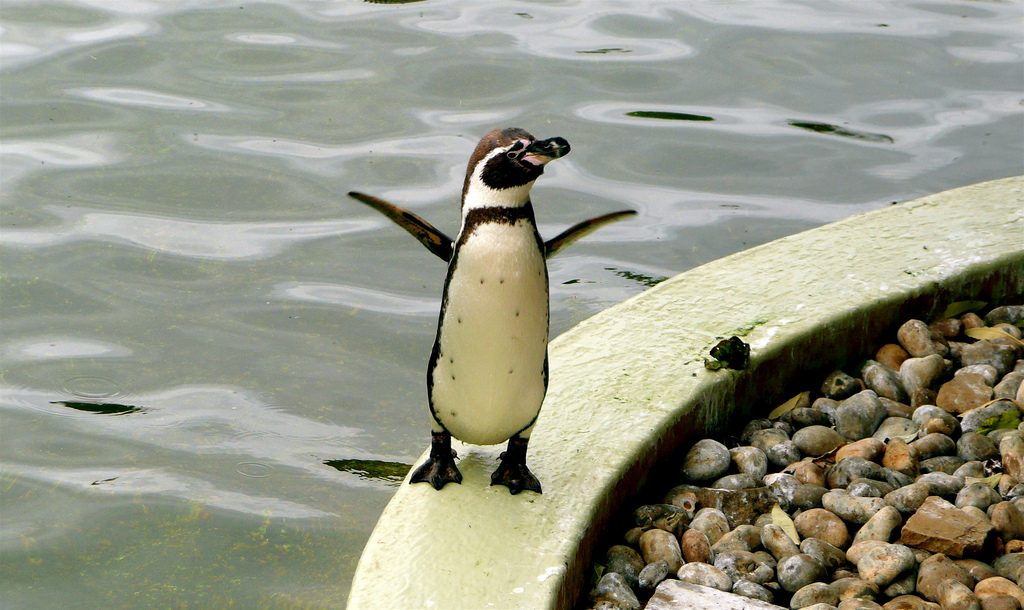 In 2005, President George W. Bush signed a major change into law: Daylight Saving Time would start on the second Sunday in March instead of the first Sunday in April. If I can’t applaud most of W’s decisions, this one I whole-heartedly endorsed. But as far as I’m concerned he didn’t go far enough. I would like Daylight Saving Time to last all year.

As it happens, there is at least one place on earth that observes perpetual summer time: the Macquarie Island. If it weren’t a 3-by-23-mile subarctic island inhabited by millions of penguins and about 40 seasonal researchers, it would probably be my residence of choice. Don’t ask me how those penguins and scientists benefit from DST because I don’t know, but I’m sure they do. Everyone benefits from DST. More’s the pity that Australia, which administers the island, is not on Macquarie time.

Sadly, the debate in most of the world revolves around whether to keep Daylight Saving Time at all, let alone extend it throughout the year. Most critics of our annual clock change reside in the opposite camp from mine, pressing for year-round winter time.

But DST and its later sunrise and sunset bring many advantages to the table. First, energy savings may equal 100,000 barrels of oil a day. (Admittedly, many critics dispute this figure, and California DST energy savings are minimal.) The extra hour gives people more daylight time for shopping, which is supposed to equal economic growth, and, according to the International Business Times, “Several studies in the U.S. and Great Britain have found that the DST daylight shift reduces net traffic accidents and fatalities.” It also cuts down on crime.

Meanwhile, opponents of DST all grouse about the confusion engendered by clock changes. They are by no means wrong. People forget to set their clocks and are late for appointments—or they use the change as an excuse. Some countries and even some places in the U.S. don’t switch time, which increases the mess and makes interstate scheduling chaotic. Hawaii doesn’t observe DST, and neither does Arizona, but the Navajo Nation, which is within Arizona and two other states, does. As if that’s not confusing enough, the Hopi Reservation, which is entirely surrounded by the Navajo Nation, does not observe DST. Apparently even Siri, the iPhone electronic assistant, is confused. More troubling is that heart attacks appear to rise after the spring forward.

But why take it out on DST? It’s the clock change that’s the problem, not the daylight. This year, when we go on Daylight Saving Time, let’s simply stay there and never go back.

Of course, I already hear complaints of insensitivity toward the farming community and toward school children, whose winter days would start in unwelcoming, even dangerous, darkness. But I suspect any protests on behalf of dairy farmers come from romantics who have never visited a factory farm, where milking goes on around the clock. As for school children, that’s kind of a sore point with me. In 1973, during the oil crisis, the United States briefly fulfilled my dreams and went on year-round daylight saving time. But that ideal time (IT) was sabotaged by reports of more frequent school bus accidents. Now, I am not indifferent to school children being run over in the dark, but having grown up in Denmark, where during winter the sun rises as late as 9:30 and sets as early as 4:30, I, like thousands of other kids, bicycled to school in the dark and survived day after day, year after year.

I also suspect those dark childhood winters gave me a lifelong craving for more daylight—a craving that couldn’t even be satisfied by the long days and bright nights of the Danish summer. Daylight Saving Time, with its illusion of an extra hour of light, satisfies that craving. And while waking up to darkness is no fun, having the sun disappear prematurely is truly depressing; it’s not for nothing that Shakespeare called sunset “Death’s second self.” So let’s just not touch our clocks this fall. There’s much to be learned from the penguins of Macquarie.