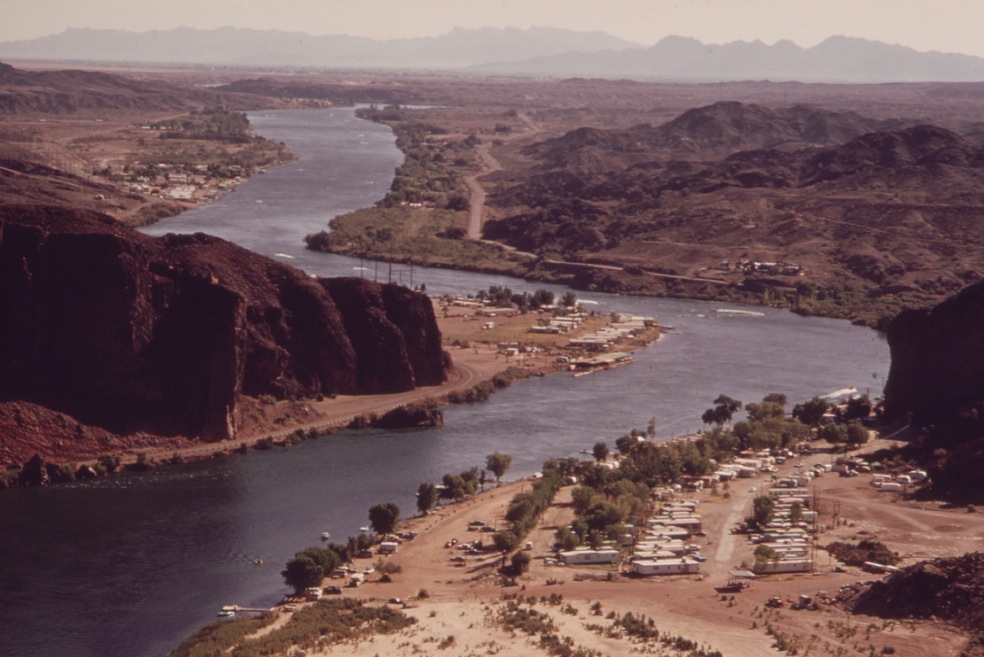 As a nation, we dream of energy independence. But in Los Angeles, we wouldn’t dream of water independence. The growth and prosperity of our city has been largely defined by our ability to access large quantities of pure water. Our local groundwater resources, in this partial desert with Mediterranean weather, provide only 13 percent of what we need. State politics are now consumed with a proposal by the governor for another massive infrastructure project that will move more water, cost billions, and make us even more dependent.

But we may have to think of this problem differently. All three sources of L.A.’s water imports—the Delta in Northern California, the eastern Sierra, and the Colorado River—are maxed out and likely to decline with global warming. The risks of dependence are growing.

So how can we wean ourselves on distant water? Desalination gets attention, but the energy costs are prohibitive. Instead, we should be examining every bit of water that is already here in Southern California.

Much of that water is in pipes. Pipes leak. The leaks can be significant. Singapore reduced the amount of water that leaked from its pipes from 40 percent to 12 percent, effectively increasing their water supply by half. But in L.A., the Department of Water and Power is replacing aged leaking pipes much too slowly. At the current rate of replacement (about 23 miles per year of the 7,200 miles in the system), it would take 315 years to get through them all—and that’s with pipes that are only designed to last 100 years. We see three to four pipe breakages daily, and L.A. spends about $20 million a year fixing these breaks—and millions more in settlements for damages. To spend more money accelerating leak repair would save water and cash.

Rainwater capture is also promising. In just one large rainstorm, 10 billion gallons of runoff—one-twentieth of our yearly need—end up in the Pacific Ocean. The technology to capture large quantities is not quite developed, but people are working on it.

Finally, there is the kind of water that we throw away: wastewater. We should recycle it. And we already do. The city’s wastewater treatment facility in El Segundo is an engineering marvel that treats dirty water and sends it into the ocean. Every day, L.A. pours nearly 300 million gallons of highly treated water into the ocean. Yes, that bears repeating: We dump millions of gallons of highly treated water into the Pacific Ocean every day.

Why not keep that water here instead?

Right now, Orange County takes wastewater and treats it to ultra-pure levels, producing 70 million gallons a day of water that is superior to bottled water in quality (both by chemical analysis and blind taste tests). They have effectively duplicated the process of purification that takes place in nature, only much faster. I have drunk this water, and it tastes like any bottled water. The O.C. takes this water and dumps it onto the ground to be naturally filtered, so that it can replenish groundwater to supplement drinking supplies.

With wastewater recycling, L.A. could produce 100 billion gallons of bottle-quality water a year, or about half of our total water needs. And this is a supply that is not dependent upon a distant source or subject to interruption by economics, politics, or damage to the water transport system. There is a plan from LADWP to recycle this water on a small scale, but it does not take full advantage of the opportunity.

Of course, the cheapest water is the water you never use. Thanks to conservation, L.A. uses about the same amount of water as it did 40 years ago, despite massive population growth. But even having the lowest per-capita use of water use among large U.S. cities isn’t enough to save us. That’s why these other options are so important.

Between water recycling, rainwater harvesting, pipe repair, and conservation, we could come very close to eliminating our need for distant water altogether and achieving water independence, possibly forever.
Just as important, this “new” water would be relatively fixed in price, not subject to progressively steeper price hikes.

We need to take action now. The longer we wait, the more expensive it gets. The sooner we seek an end to L.A.’s dependence on foreign water, the faster that end will come.