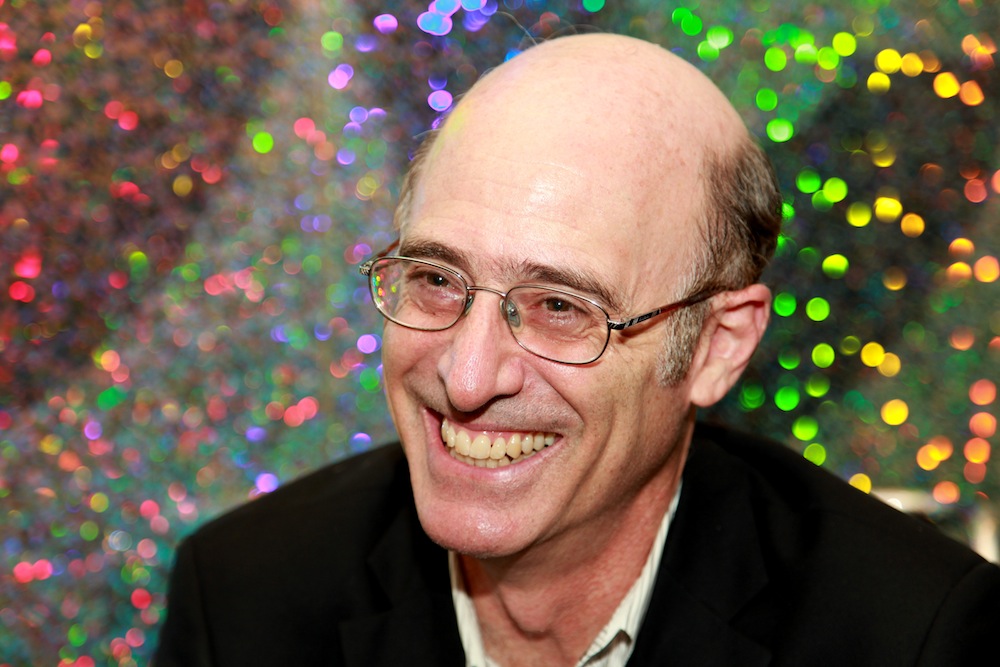 Robert Lempert is a senior scientist at the RAND Corporation and director of the Frederick S. Pardee Center for Longer Range Global Policy and the Future Human Condition. He was a contributor to the Intergovernmental Panel on Climate Change, which was awarded the Nobel Prize for Peace in 2007 along with Vice President Al Gore. Before participating in a panel on the lethal force of water, he talked about the inspiration for his work, predicted where L.A. will be getting its drinking water in the 22nd century, and fessed up to his son’s nickname for him in the Zócalo green room.

You’re an expert in decision-making. What’s the best decision you’ve ever made?

Pesto. Does that count?

What I really love doing, work-wise, is trying to take all these fancy numbers that analysts and scientists produce, and put them in a form that people can use—average people can use—to think about societal problems. So making the numbers useful for people.

In a hundred years, where will Angelenos be getting their drinking water?

Mostly local supplies. We’ll be able to use water an awful lot of times before we put it back in the ocean.

No, actually. I was always Robert as a kid and became Rob when I went to college. My son calls me “Fatha Figure,” which is his endearment and a little bit of ridicule.

What’s the last live event or performance you saw?

Disney Hall last night. I was downtown twice this week—saw [the opera] Einstein on the Beach on Friday and [conductor Gustavo] Dudamel last night.

If you didn’t live in Los Angeles, where would you be?

Oh wow. Gosh. I grew up in the Bay Area, so that’s beautiful. It would be fun to live in Europe for a little bit.

Where do you keep your Nobel Prize?

Well, what I actually have is a nice little letter from the IPCC [Intergovernmental Panel on Climate Change] that says thank you for participating, so I stick it on the door of my office.

I used to play the piano really well, but I don’t do that anymore.

How do you pass the time when you’re stuck in traffic?

Talking on the phone or listening to the radio—a lot of music stations, anything from pop and country to KCRW. And the news.