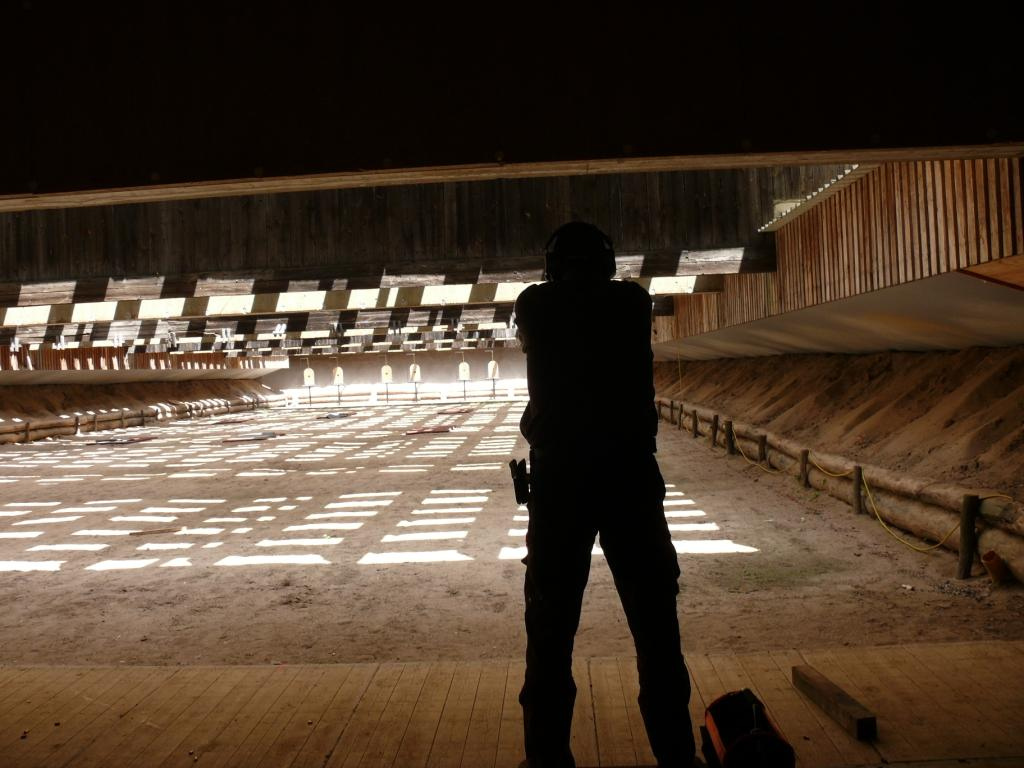 I’m a family doctor. I’ve spent decades taking care of all sorts of people, including many with mental illness. If at any time I encounter a person who is making a credible threat against someone else, I am required—as a condition of keeping my license—to contact the police as well as the threatened person.

That’s fine in principle, but, in my experience, clear-cut threats are rare, while vague threats are common. And with the latter, it’s much less clear what a doctor should—or even can—do.

Consider the case of a mentally ill patient who might appear capable of violence but who doesn’t make an explicit threat. As a physician, I am in most cases legally prohibited from releasing information about this patient.

Many of us might want a mentally ill person who seems at heightened risk of violent behavior to be prevented from buying a gun, perhaps by having that person entered into a database of people who would be blocked from access to a gun, but currently, no such protection exists.

A few days after the recent shooting at Los Angeles International Airport of three people, including a TSA agent who died, I had the chance to speak with one of Southern California’s most experienced law enforcement officials, Long Beach Police Chief Jim McDonnell. He told me that a growing percentage of Americans, including 74 percent of National Rifle Association members, favor background checks for gun purchases. McDonnell said that in many of recent mass shootings with a single gunman—such as the cases of Jared Lee Loughner, James Holmes, and Adam Lanza—prior behavior on the part of the shooter suggested severe mental instability.

But when I asked Chief McDonnell about who people should call if they think that somebody who’s mentally ill is likely to be violent, his answer was, “I think that would be us.” In other words, police would show up to interview the person and decide if he or she could be detained. If no detention resulted, police would create an “incident card” in order to alert officers in case the person is at the center of any future incident. That’s helpful to policing, but it doesn’t have any effect in limiting the purchase of firearms.

Police are constrained because, in California, as in most states, there are very strict criteria for detaining a mentally ill person, embodied in section 5150 of the legal code. The person must be a danger to himself (or herself) or an immediate threat to someone else, or he must be unable to provide food, clothing, or shelter for himself. Making things harder is that the mentally ill exhibit great fluctuations in behavior. Sometimes they may appear to be dangerous, but at other times they may not, so a lot depends on when the authorities happen to encounter the person. Bizarre behavior does not qualify for the 5150 designation.

From what I’ve read, most of the recent mass shooters offered warning signs about their potential for violence, but none met the standards that would allow a policeman to take action. Even if I as a doctor were to report my misgivings about a person to the police, they would follow the exact same procedure as they would with a report from anyone else.

Earlier in my career, I spent several years working as an emergency specialist. In that capacity, I had the legal authority to certify a person for detention under section 5150. But I never used it for people who were just “potentially” violent, nor, as far as I could see, did my emergency department colleagues. In a hospital or emergency room, the actions and statements of a severely mentally disturbed person—short of credible, explicit threats—would not create the sort of red flag that those outside the medical or policing professions might think it would.

Perhaps, from now on, it should.

In the wake of so many shootings, healthcare providers should be thinking about how we might do more to prevent those who are severely mentally ill from obtaining firearms. To be sure, we must protect the rights of those who are mentally ill—most of whom are never violent—especially since they already suffer under many other burdens. But, still, the law will have to change. Otherwise it’s hard to see how we can place an effective barrier between the mentally disturbed and lethal weapons.