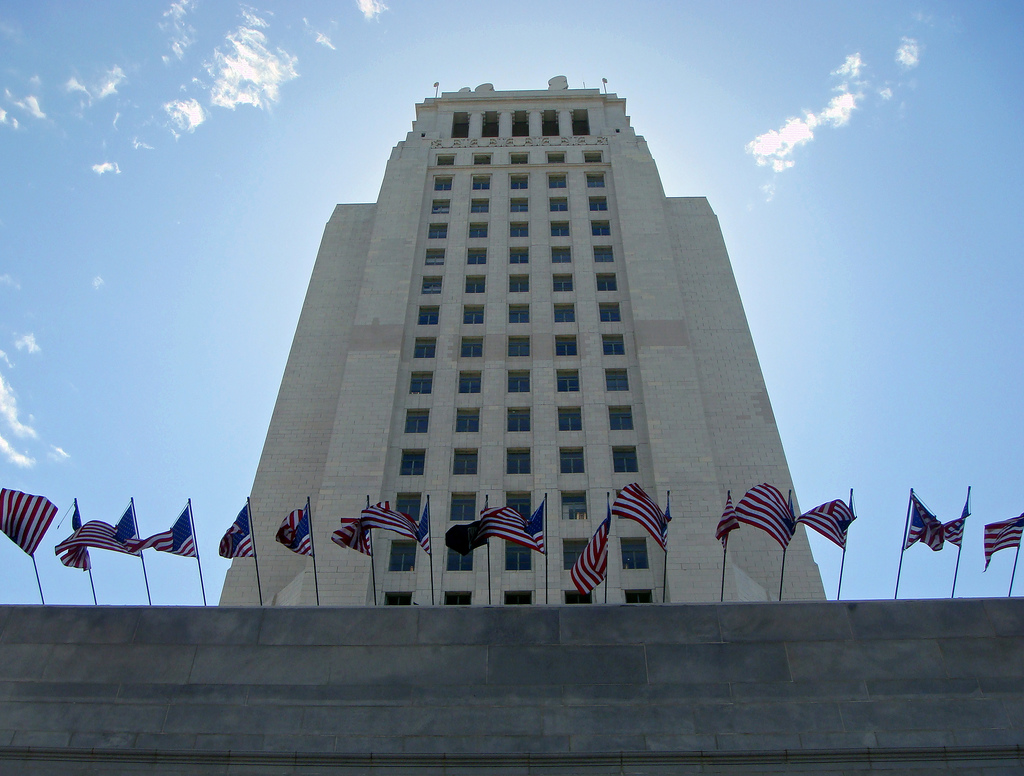 One thing that unites Americans, pretty much wherever they are from, is the conviction that their own state is singularly corrupt. Most states, if not all, have their harrowing stories of arrested governors or legislators, and local political folklore is filled with hair-raising corruption scandals. Just in the past few weeks, in California, State Senator Ron Calderon got stripped of all his legislative assignments following reports that he may have taken $88,000 in bribes from an undercover federal agent. And in New York, the leader of an anti-corruption commission set up by Governor Andrew Cuomo earlier this year indicated to the press that its findings would include outright criminality.

But corruption is a common problem in most places, so your state probably isn’t as bad as you think. And if it is especially bad, odds are good that your state has a small capital city—one that is far away from your state’s biggest population centers. As it turns out, that’s not coincidental.

Think of a U.S. state, and the city that comes to mind probably isn’t the capital. Florida will tend to bring to mind the city of Miami; New York brings to mind New York City; Illinois brings to mind Chicago; California brings to mind Los Angeles and San Francisco. Many of us might be unable to list the capitals of the aforementioned states (Tallahassee, Albany, Springfield, and Sacramento, respectively). Not to mention Carson City, Nevada or Jefferson City, Missouri. Yes, there are cases where the dominant city is also the capital—Atlanta, Georgia or Boston, Massachusetts—but the small-capital model is more prevalent.

Why is that the case? Much thought, and a lot of political back-and-forth, went into the process of designating state capitals. Among the many considerations in the historical records of those debates, there is one frequent concern: political power ought to be kept geographically separated from economic power. If the most powerful economic interests are too close to the center of political power, the idea went, the latter would be too easily captured by the former, opening the door for corruption.

The idea seems sensible at face value. But it has backfired. My research (with my colleague Quoc-Anh Do, from Sciences Po Paris) has found, according to a number of different measures, that states with more isolated capital cities are ranked as more corrupt. This is true even when you control for many characteristics that have been found to correlate with corruption at the state level, such as education or income. Using statistical techniques we actually found evidence supportive of a causal interpretation—in other words, that having a more isolated capital city leads to more corruption.

But why would that be the case? The likely answer is that having an isolated capital city means putting too much distance between politicians and the sort of people who hold them in check.

What fills the resulting void of information and accountability? Cash, for one thing. Our research found that states with more isolated capitals actually have more money in state politics.

Most people would agree that corruption is a bad thing, with the possible exception of corrupt politicians themselves (and their partners in crime). More directly, however, we also find evidence that states with isolated capitals tend to spend less, and less effectively, in the provision of public goods such as education, and to spend more on administrative expenditures instead. With fewer people watching, politicians use public money less wisely.

This gets us to the ultimate question: Should we abandon the small-time capital? We could move the capital of New York from Albany to New York City. Or we could move California’s capital from Sacramento to L.A. After all, the average Angeleno is unlikely to be any more or less honest than a Sacramentan, but the average Sacramentan, living in the capital, does seem to be more interested, informed, and engaged with what goes on in state government. Since there are many more Angelenos (and New Yorkers and Chicagoans and Philadelphians) than there are Sacramentans (or Albanians, Springfielders, or Harrisburgers), it could make a difference if we were to reverse that pattern by bringing state politicians closer to our big population centers.

Still, I would not go that far. Moving capital cities is a huge and costly endeavor, and traffic congestion in L.A. and New York City is already bad enough. Combating public corruption isn’t the only policy goal that matters, nor is moving to a big city necessarily a triumph. Springfield and Harrisburg might be corrupt, but the infamously sordid political cultures of Chicago and Philadelphia probably wouldn’t have a cleansing influence.

It does seem important to recognize, however, that politicians in isolated state capitals need special vigilance. In such places, those who are interested in fighting corruption must redouble their efforts if they want to have any hope of making themselves heard. To put it another way: When the neighbors are far away, watchdogs have to bark louder.