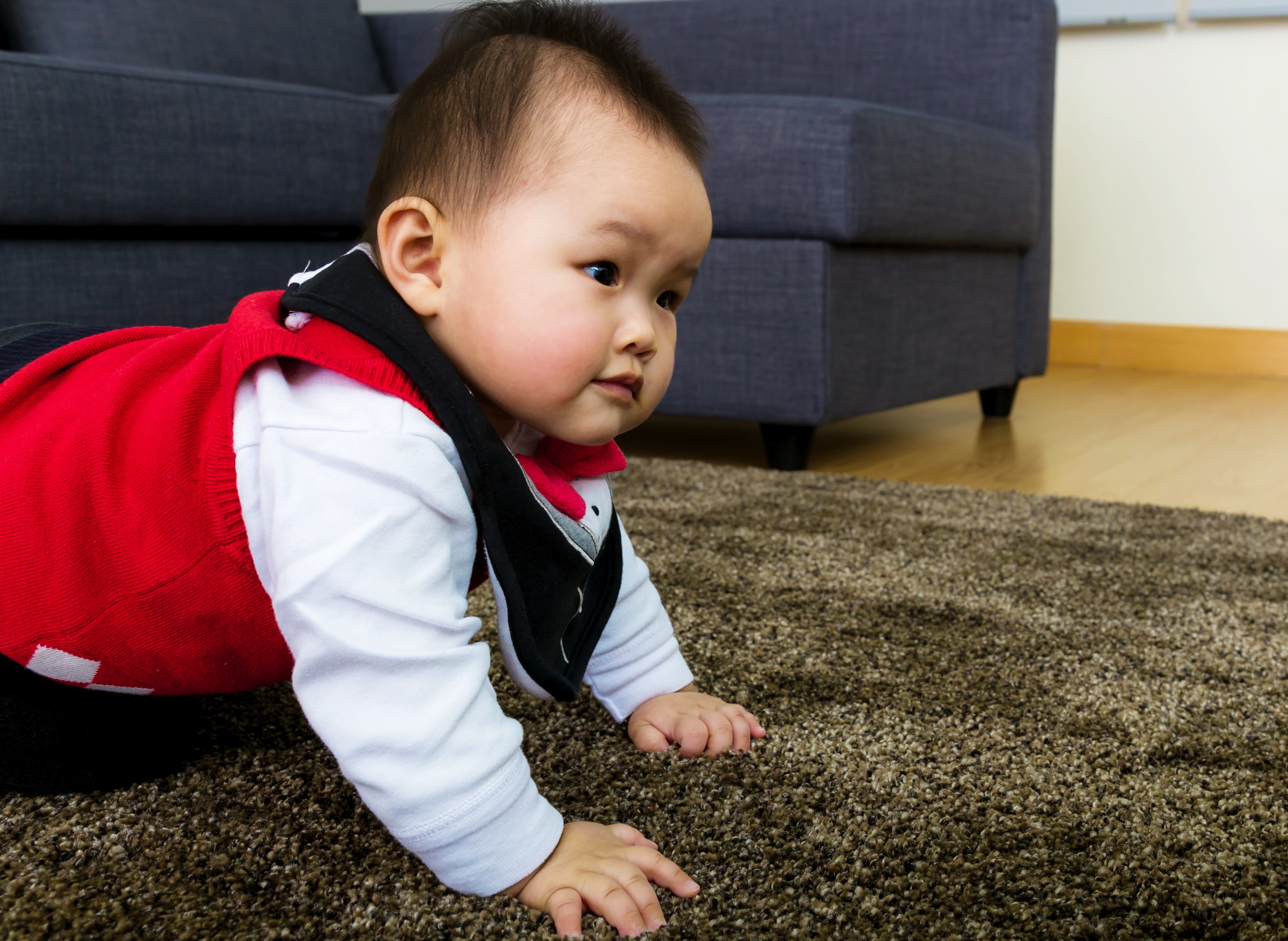 Late last month, a New York Times headline announced: “Obesity Rate for Young Children Plummets 43% in a Decade.” The story, pegged to a study published by researchers at the Centers for Disease Control and Prevention in JAMA, The Journal of the American Medical Association, heralded the drop among children aged 2 to 5 years old as exciting news and a sign of progress in our national battle against obesity.

Last week in the same newspaper, food columnist and author Mark Bittman called the toddler obesity plunge a “tribute to the improved Special Supplemental Nutrition Program for Women, Infants and Children (WIC), which encourages the consumption of fruits and vegetables; to improved nutrition guidelines; to a slight reduction in the marketing of junk to children; and probably to the encouragement of breast-feeding.”

But in fact, this spectacular drop is likely an artifact of the data sample, for which 2- to 5-year-olds are a small portion. Indeed, as Paul Campos has pointed out in The New Republic, rates of obesity among this group have gone up and down several times within the past decade. The real story is less spectacular but clearer: Rates of obesity for Americans of all ages—which increased during the 1980s and 1990s—have plateaued since 2000.

The question is why, and the answer is that we have no idea. We know no more about why rates of obesity stabilized in the 2000s than we do about why they increased in the 1980s and 1990s.

There is no shortage of hypotheses, as I discovered when doing research for my book on scientific and political debates over body weight. Some point to fluctuating levels of caloric intake, but this has been difficult to demonstrate. Indeed, one study found that that children and adolescents in 1988 to 1994 were consuming the same amount of calories as their counterparts had in the 1970s, despite increases in the numbers of overweight children and adolescents during this time. Others point to increased consumption of sugared drinks, meat, or carbohydrates, but hard evidence of any of this is hard to come by.

According to another line of research, reviewed in Julie Guthman’s 2011 book Weighing In, the weight gain of the 1980s and 1990s may be largely an adaptive response to toxins in our water, air, clothing, and elsewhere. According to this argument, the body creates fat deposits as part of an effort to store these toxins away from vital organs. In this scenario, weight gain may not be—in itself—a bad thing, although it may be indicative of other problems. Some research suggests that a small but significant part of the weight gain of the 1980s and 1990s can be attributed to smoking cessation, clearly a positive development that we do not wish to reverse.

The more interesting theories underscore the importance of broad societal trends. Some researchers argue that increases in obesity rates in the 1980s and 1990s were due to growing levels of inequality. They point to evidence that obesity rates rose highest in those nations with the greatest levels of inequality and with the stingiest welfare states, as well as among the poorest members of all societies. They reason that economic inequality and insecurity produce high levels of stress, raising levels of cortisol, which, in turn, leads to weight gain. Generous welfare states buffer people somewhat from the effects of economic insecurity and the related impact on their waistlines.

It’s clear that the poor and socially disadvantaged are more likely to be categorized as overweight or obese, though why that is isn’t so clear. The answer may lie in unequal access to information, fruits and vegetables, safe opportunities to exercise, greater exposure to toxins, or elevated stress and cortisol levels. There is also evidence that weight-based discrimination leads to downward mobility among those biologically predisposed to corpulence. According to this view, being fat makes you poor, rather than the other way around.

What’s frustrating about not being able to isolate precisely why our population’s weight skyrocketed at the end of the 20th century and has since stabilized is that it then becomes difficult to rely on the right public policy measures to further the trend.  Many of the policy interventions that are being credited for creating our current obesity plateau were developed a decade or more after the start of this trend. More to the point, even public health interventions designed to help people—children in particular—lose weight have been shown to produce no weight loss, even when they were successful in changing diet and exercise behaviors.

This is not to say that policy efforts—such as improving access to fruits and vegetables in low-income neighborhoods, improving the nutritional value of school lunches, or building more bike paths and parks—are not laudable. Having access to delicious and healthy foods and safe opportunities for movement are likely to improve our overall quality of life and perhaps even health outcomes. Working to alleviate poverty and economic insecurity is also likely to have all sorts of social benefits, even if these efforts do not lead us to lose weight.

And maybe that is OK. There is growing evidence that people benefit from physical activity and improved diet even in the absence of weight loss. For instance, several studies have shown that physically fit “obese” individuals have a lower incidence of heart disease and mortality from all causes than do sedentary people of “normal” weight. Similarly, a clinical trial published in the New England Journal of Medicine showed that adopting a Mediterranean diet reduced cardiovascular risk without inducing weight loss. And economic security has consistently been shown to positively affect health and longevity, which is—after all—what all this is about.