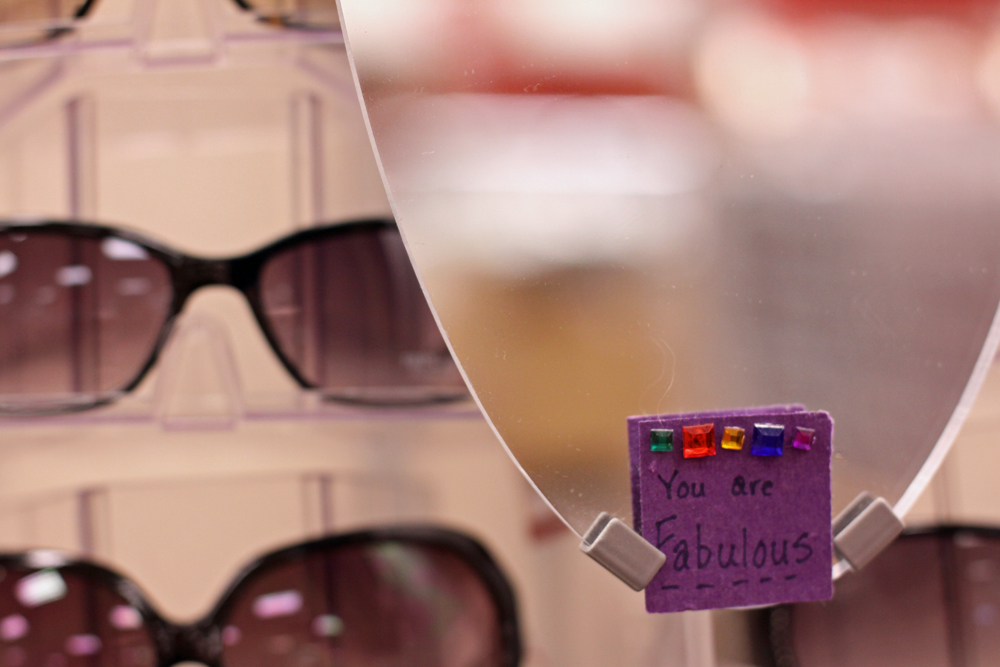 Last week, former California state legislator John Vasconcellos passed away at the age of 82. Obituaries described him as a “colorful Democrat” and a “champion of self-esteem.”

The latter is a reference to the California Task Force to Promote Self-Esteem and Personal and Social Responsibility, which Vasconcellos created via legislation in 1986. Cartoonist Garry Trudeau placed the task force in the public eye, lampooning it in his Doonesbury comic strip as the embodiment of California wackiness.

The task force, which operated from 1987 to 1990, was a serious enterprise. It looked at the role of self-esteem in various areas, from crime and violence to academic failure and responsible citizenship. The commission’s final report, released in 1990, was the best-selling state document of all time, selling 60,000 copies.

I first became curious about the task force when I worked with its chairman, Andy Mecca. At the time, he was the director of drug and alcohol programs for Governor Pete Wilson, for whom I served as deputy chief of staff cabinet secretary. I knew about Andy’s past association with the task force, but I had never read the report—until four years ago, when the self-esteem commission was briefly mentioned in the news. Curious, I sent a researcher to the state archives to exhume the report and search for anything interesting in the task force records.

What I discovered was a determined, bipartisan effort to identify and solve big problems. Vasconcellos, a Democrat, had the support of Pat Nolan, a prominent conservative Republican legislator at the time, and Governor George Deukmejian, a Republican, signed the bill creating the task force. California still has big challenges, and Sacramento could use a dose of bipartisan problem-solving today.

The task force identified four primary ingredients of self-esteem: “a sense of belonging, likeability, a feeling of significance, and acknowledgement of hard work.”

That’s right: “hard work.” The task force had much to say about the value of work in promoting a civil society and developing personal self-esteem. Being a welfare recipient “can be destructive to self-esteem” and encourages a “learned helplessness,” they concluded. The task force recommended a welfare system that seeks to “help people move toward high self-esteem and financial self-sufficiency.” President Clinton was later widely praised for embracing a similar philosophy at the federal level during the 1990s.

If not consigned to the ash-heap of California history, the report didn’t exactly serve as “the unifying concept to reframe American problem-solving,” as its chairman hoped. But Vasconcellos never let go of his vision for a better society. In 2010, he and a former colleague submitted 20 questions to gubernatorial candidates Jerry Brown and Meg Whitman, including: “Are you familiar with, and do you support, the findings of the 1987-1990 California Task Force to Promote Self-Esteem and Personal and Social Responsibility?” You have to admire the persistence.

At its core, the self-esteem task force was unabashedly optimistic, and unapologetically Californian. “We can unlock the secrets of healthy human development,” Vasconcellos wrote in his preface to the final report. “We can outgrow our past failures.” California, he wrote, can lead the way.

These days, I can’t help but think of the self-esteem task force in the context of one of my current projects—countering venture capitalist Tim Draper’s controversial proposal to break California into six new states. Via a ballot initiative currently being circulated, Draper seeks to erase the current physical boundaries of California—and begin a process to rewrite every line of the California constitution (six times), every state law (six times), and every state regulation (six times).

Vasconcellos and his task force warned that erasing boundaries, and breaking up established limits, was high-risk. On page 47 of report is this finding: “To explore and grow, human beings need a clear sense of structure. We need limits, guidance, and rules that are enforced consistently and fairly. These define an arena within which we feel secure enough to explore the world and ourselves. Knowing what our structure is lets us operate without fearing that our ventures will lead us into rejection, despair, or loss.”

I’ve been arguing that Draper’s plan to eliminate the current physical and legal structure of California and start anew is bad for our economy. Perhaps I also should be arguing that it could be bad for our self-esteem.