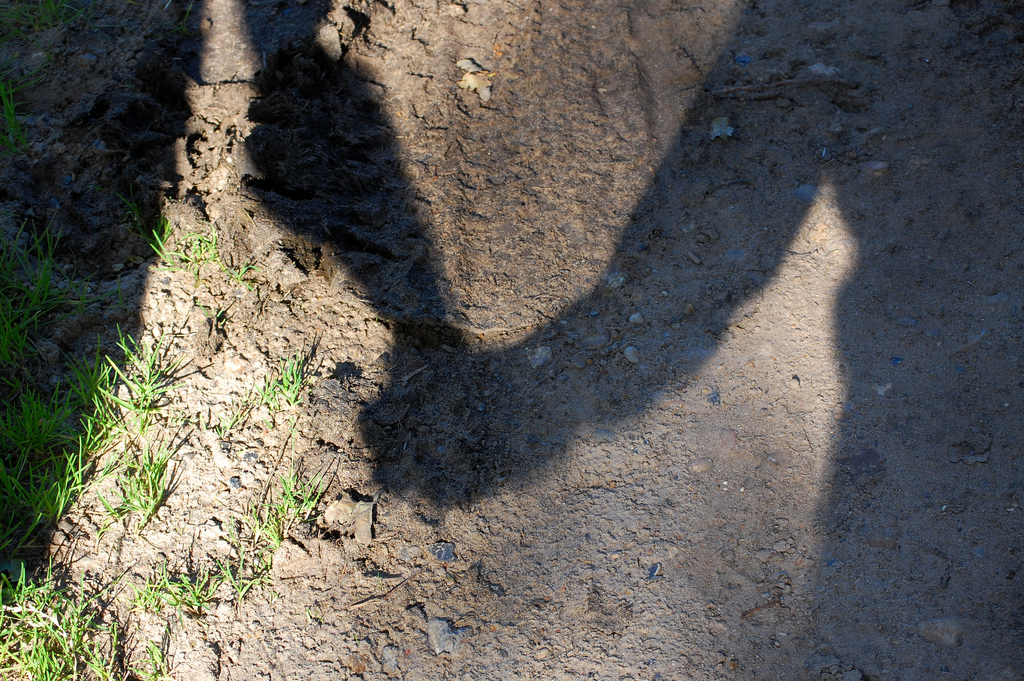 Would I truly go to heaven, despite being gay?

This question haunted me growing up. My earliest and most influential childhood memory is being 4 years old and “accepting Jesus into my heart.” Did I truly know what that meant—or was I looking for love from my parents?

I was raised in a strict, fundamentalist Christian household in Los Angeles where homosexuality was referred to as “an abomination to God, worthy of eternal damnation in hell.” At church, at school, and at home, being gay was rarely acknowledged and, when it was mentioned, described with contempt as the worst sin—comparable to murder, rape, and child molestation.

I didn’t want to experience the pain of eternity in hell. I didn’t want to be despised by everyone around me. And so, when I was 16, I went to weekly meetings with an “ex-gay” Christian psychologist who tried to change my sexual orientation.

The harmful practice of sexual orientation change efforts—also known as ex-gay, reparative, or sexual conversion “therapy”—involves attempts by a therapist to change the sexual orientation or gender identity of lesbian, gay, bisexual, transgender, and queer (LGBTQ) clients. In fall 2012, California became the first state to ban licensed mental health practitioners from using this practice on minors; I testified in favor of the legislation. I wept when I heard the news that the bill had been signed into law. And I celebrated last month when the U.S. Supreme Court denied an appeal by anti-gay groups that sought to overturn the ban.

I was 9 years old when I recognized my attractions for the same gender. Praying to God every night and pleading with Him to take them away didn’t work. Practically living, eating, and breathing the Bible didn’t work. I tried repressing and denying who I was—but nothing changed inside of me. I was taught by my pastors, parents, and peers to hate myself—and that worked.

My family attended Grace Community Church in Sun Valley. John MacArthur, head pastor for more than 40 years, has always had a strong anti-gay perspective. In a recent video, he tells parents to “alienate, isolate, not have a meal with, and give over to Satan your homosexual adult children.”

I was bullied and harassed in middle school and at Los Angeles Baptist High School. I would stand on cliffs, fantasizing about killing myself. Fortunately, my fear of experiencing worse pain in hell for eternity kept me from actually committing suicide.

My saving grace was competitive gymnastics. I felt a sense of mastery over my body, whereas I wasn’t able to control my same-gendered attractions. I used the physical pain of gymnastics to numb the emotional pain.

When I was 16, my parents saw self-inflicted cuts on my arms. I confessed that I was struggling with same-sex attractions. They were concerned and wanted to help me change so that I could join them “in eternal life with God.” My dad found a Christian psychotherapy group practice in Van Nuys that dealt with issues my church didn’t want to deal with, like satanic ritual abuse and homosexuality. I was so tormented that I begged my Dad to let me see the “ex-gay” psychologist after they had an argument over the fee.

For a year, I attended weekly individual therapy sessions where I was encouraged to blame my distant relationship with my father and over-involved relationship with my mother for my same-sex desires. I was also guided to “remember” an original wounding—in particular, sexual or physical abuse—that I had not experienced. The main cures were to build “healthy same-sex non-sexual friendships,” become more “masculine,” and date girls.

Initially I felt better. I wasn’t alone. I even quit gymnastics for a few months to fully dedicate myself to changing my sexual orientation.

I also went with my dad to conferences put on by Exodus International, the nation’s largest ex-gay organization. At 16, I was the youngest participant among 300 others struggling with their sexual orientation and religious beliefs. In breakout groups, we learned about how to become more “manly.” We were told that if one walked, talked, and sat different from others of our gender, this was evidence of dysfunction that could be altered to instill heterosexual desires.

And I read books and listened to audiotapes about how to have a “corrective and healing relationship with Jesus Christ.” These materials talked about how the “gay lifestyle” would create disease, depravity, and misery. I was convinced that doing what I was told would change my attractions—and confused about why these methods supposedly worked for others but not for me.

I eventually realized that this “treatment” wasn’t working for me—or for others. It was a painful process, but I also experienced freedom in knowing I had done my best to change before recognizing that it wasn’t possible.

At 20, I attended my last ex-gay conference. Shortly thereafter, I fell in love with a man. My love for him felt natural. My experience was nothing like what I had been told about the evil and impossible nature of same-sex relationships.

In 1991, I attended my first Halloween in West Hollywood, a place I had been told was a gay ghetto of the worst kind of sinners. I discovered something quite different, and it opened my eyes to hopeful possibilities. I saw people smiling, dancing, and celebrating their authentic selves. I saw couples and friends enjoying life. I wanted that, too.

My journey out of self-rejection was not easy. At the time, I was living with my parents in the Santa Clarita Valley. My parents eavesdropped on me and learned about my relationship. They gave me an ultimatum: If I broke up with my boyfriend and started seeing another Christian psychologist who specialized in sexual orientation change efforts, they would continue to support me while I tried out for the U.S. Gymnastics Olympic Team. If not, I would have to move out.

I moved out a week later, on Easter Sunday. It was an extremely painful departure. When I didn’t make the Olympic team, I transferred to UC Berkeley to join their gymnastics team—one of the only college gymnastics teams at the time that was truly gay-friendly. I joined a gay support group and saw several therapists in my 20s. In my 30s, I began my long-term work with a psychotherapist who helped me to break through my residual shame and self-harming behaviors.

Psychology became my new spirituality. It helped me to make sense of what I endured in childhood. And it turned out to be my calling. Today, I have a psychotherapy practice in West Hollywood where I work with LGBTQ clients to help them recover from homophobic environments and experiences.
My own family found some peace. Throughout my adult life, my father apologized for kicking me out of the house for being gay. Two years ago, a week before he passed away, he told me that we would be reunited in heaven because of my childhood acceptance of Jesus. He had evolved. His admission was a final act of love and desire for connection.

I’m so relieved that California, and now New Jersey, have laws to protect LGBTQ youth from this dangerous practice. It means that fewer teenagers will be placed in the position that I was—a position of self-rejection and self-loathing. But sexual orientation change efforts are still being practiced across the United States, on both minors and adults. As someone who underwent this damaging “therapy,” I’m heartened by efforts like #BornPerfect, a new campaign that aims to bring about a nationwide end to the practice. That message—that we are all worthy no matter who we love—is one that every child should receive.