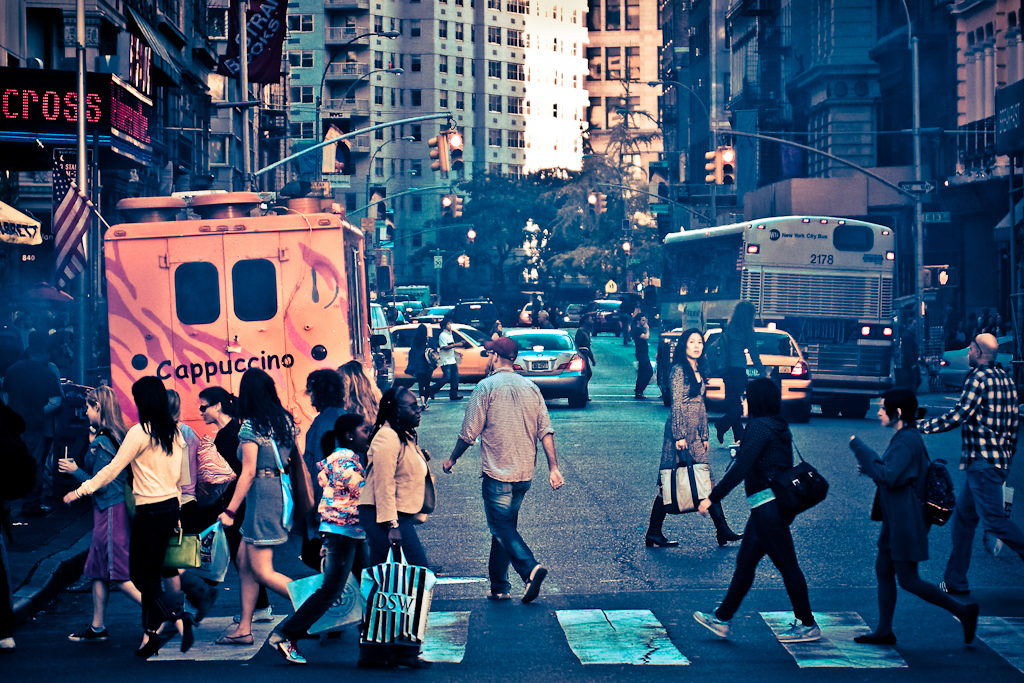 These days every city claims to be a “smart” city, or is becoming one, with heavy investments in modern information and computing technology to attract businesses and make the city competitive.

But when mayors and developers focus on technology rather than people, smart quickly becomes stupid, threatening to exacerbate inequality and undermine the social cooperation essential to successful cities. After researching leading cities around the world, we’ve concluded that truly smart cities will be those that deploy modern technology in building a new urban commons to support communal sharing.

In India, Dholera is one of 24 new smart cities planned in order to accommodate the country’s rapidly expanding population. The planned city has cleared most approvals, but is stalled with the coastal zone regulatory commission, probably because of the predicted engineering challenges and expenses of a site on salt flats with a high risk of flooding. Moreover, villagers and small-scale subsistence farmers, who inhabit the proposed site and fear eviction from their land and livelihoods, have been staging peaceful protests with support from a grassroots land rights movement.

In London too, smart-city thinking is socially dumb. Here the problem is epitomized by Tech City in the Shoreditch district. Intended as a hub for tech innovation, it has turned into an annex of the London financial complex, dominated by Google, Cisco, McKinsey, and Intel. The artists, designers, and startups that began the process of regeneration in Shoreditch have been displaced by “commercial gentrification.” Just up the road in Tottenham, the rebranding of warehouses as “artistic quarters” has displaced low-rent communities in favor of bankers and financial speculation.

Demographic, economic, and cultural forces are bringing humanity together in large (and growing) urban regions, particularly in the global South. The physical nature of urban space demands–and in some ways, facilitates–sharing: of resources, infrastructures, goods, services, experiences, and capabilities. Today, population density and highly networked physical space are converging with new digital technologies to drive sharing in cities, particularly in novel forms online.

Unfortunately, “sharing” is often too narrowly conceived as being primarily about economic transactions. The poster-children of the sharing economy are being co-opted by the interests of venture capital and its insatiable demands for rapid growth and high-value exit strategies. Taskrabbit, started to make it easier for neighbors to help each other out with errands and chores, is becoming a glorified temping agency, leaving its participants in the same precarious boat as those on zero-hour contracts. Uber, in theory a ride-sharing company helping cut congestion, is turning into a luxury taxi company serving the global footloose elite. Lending Club is losing sight of its social purpose in providing peer-to-peer loans for those otherwise excluded, or at risk of predatory money-sharks; instead it seems to be focusing on venture loans for entrepreneurs. Airbnb, the couch-surfing website designed to personalize travel, overlooks the growing use of its platform by landlords buying up property for the purpose, and thus enabling gentrification.

In all too many cities, economic divisions are being widened and social capital destroyed due to the notion that only a competitive, wired city can survive in the cutthroat global market. This is just one of the harmful outcomes of the political ideology of neo-liberalism, the market fundamentalism that has gripped Western politics for the last three decades. The problem is not just a failure of participation–as citizens remain excluded from decision-making–but of imagination, as politicians refuse to intervene in markets except at the behest of corporate capital.

Yet there is a better way of using modern technologies to create more just, inclusive, and environmentally efficient economies and societies. Humans are natural sharers. Traditional, old-fashioned face-to-face sharing still happens in communities everywhere, but it has largely broken down in modern cities in the face of commercialization of the public realm, and of rapid, destabilizing economic and technological change. All this has dissolved trust, as we spend more time working and hide from our neighbors behind our security locks and alarm systems.

Even so, new opportunities for collaboration and sharing are arising at the intersection of urban space and cyberspace. Kiva City is providing interest free loans to local social businesses. Freecycle is diverting thousands of tons of functional but unwanted things from landfills. Repair cafes, which bring together people with repair skills and those in need of help, are springing up in hundreds of cities. Garden sharing schemes like Landshare are doing the same for gardeners. Shared public bus rapid transit systems are transforming cities like Medellín in Colombia by providing previously marginalized communities with access to jobs and facilities. Such communally inspired sharing is transforming norms and cultures.

New opportunities for sharing create new opportunities to enhance trust and rebuild social capital. But commercial sharing is also creating new spaces in which commercial interests can force workers into casual contracts, privatize public services, and drive up land values and rents through gentrification. In these ways the emerging sharing economy can deepen both social and spatial inequalities and deliver injustice. City leaders need to support and emphasize communal models of sharing that build solidarity and spread trust. Sharing systems designed around equity and justice will naturally shift cultural values and norms toward trust and collaboration. This can deliver a further dividend, as increased trust increases social investment in public goods and the public realm.

Sharing establishes a precondition and motivation for collective political debate. The same measures that enable sharing online, also–if civil liberties are properly protected–enable collective politics online and create venues for healthy debate. In recent years, the intersections of cyberspace and urban space have spawned shared protest movements and efforts at political transformation in countries as diverse as Iceland, Tunisia, Spain, Egypt, and the U.S. The Occupy movement and its precursors–such as Spain’s Indignadas–are only harbingers of the coming age of shared politics.

“Sharing the whole city” should become the guiding purpose of the future city. This offers a radically different vision compared with a global race to the bottom to attract footloose investment capital. It redefines what “smart cities” of the future might really mean–harnessing smart technology to an agenda of sharing and solidarity, rather than the dumb approaches of competition, enclosure, and division.