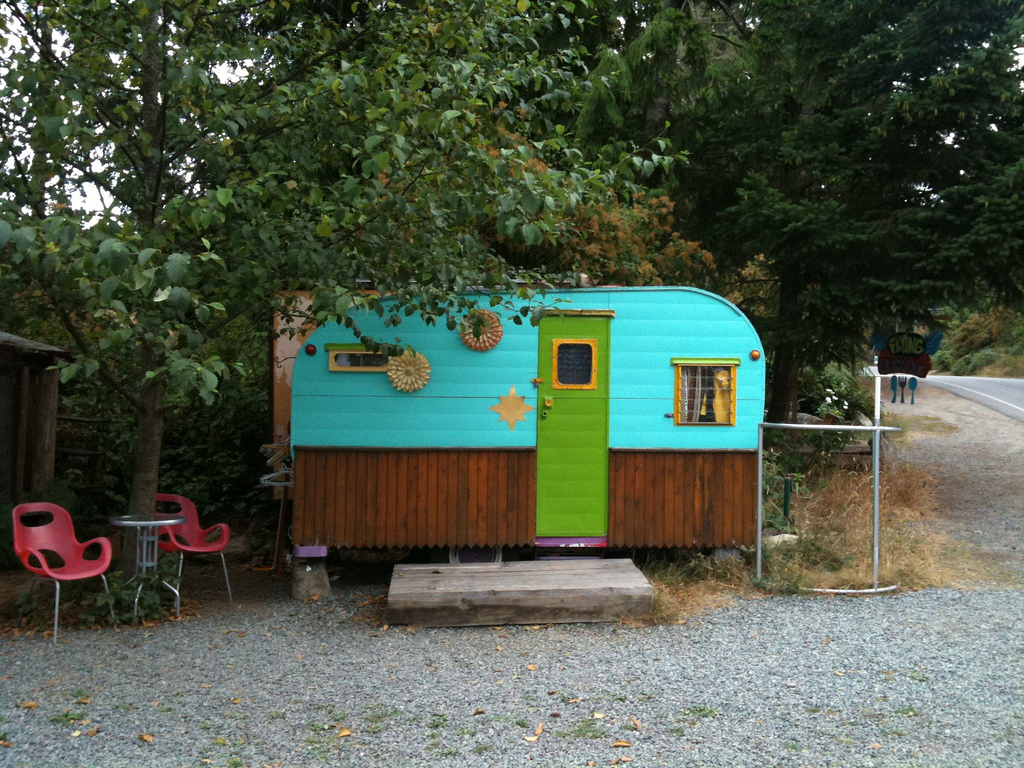 Pennsylvania is just the sort of place to go
and name something Sheetz, and make a chain of it,
the place I first paid over a dollar a gallon for gas
not realizing I’d romance that someday in a poem.
Sadder still, it’s not far from the mall with two backs,
edged into a Y where two roads met like ransom left
in the crook of a blighted tree, or far from the state pen,
where some friends taught writing to lifers, and insisted
their classroom sat directly across from the electric chair.
Saddest still was the friend who lived in a single-wide,
till his trailer burned, and his dear dog died in the fire as if
he had to have more sorrow heaped on, having also gone
a bit crazy over a woman, inventing a whole mythology
of how she flirted and flit away to the point he got
locked up for following her. Of course he was a poet,
and not a bad one at that. There’s a little bit of crazy
in all love, our wide-eyed but blind gamble on forever,
like driving and thinking the next convenience store
is around the next turn before the tank goes empty. Nowhere
near as unfortunate as my friend and his restraining order,
the woman I was with then is now women ago, despite
sharing a cabin in a place named Fisherman’s Paradise
without irony, for fishermen know it’s never just
about the catch, but the waiting, the pause
that is what happens before, and often everything.
It was a catch-and-release stream, anyway.