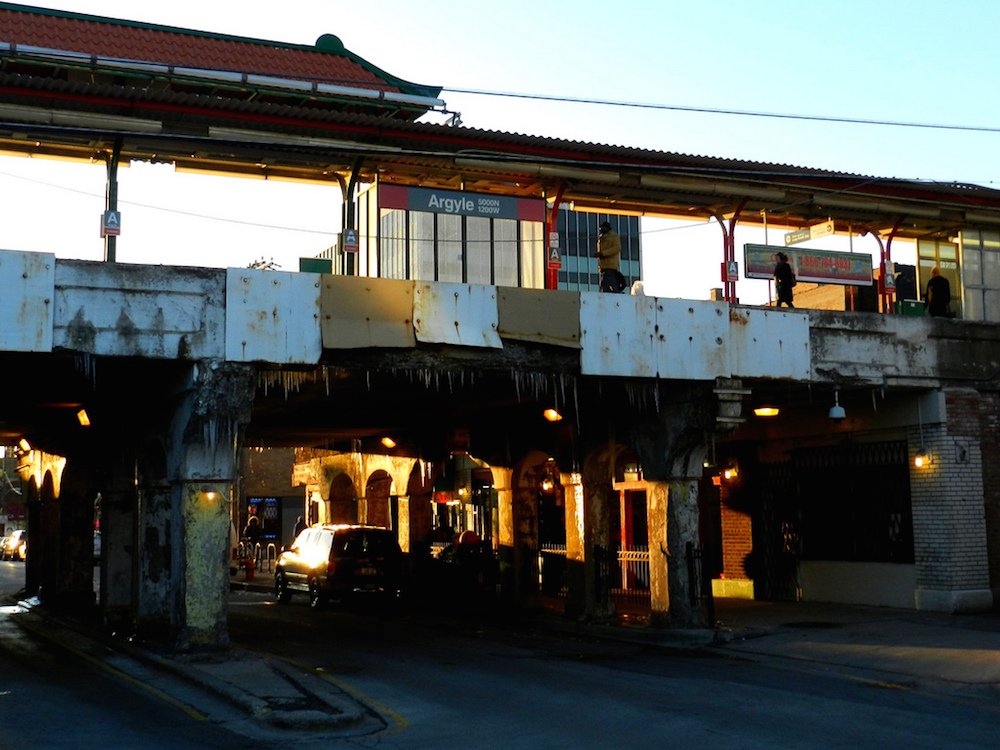 Connect people to the cities they live and work in

These numbers are extreme, but they highlight a dangerous trend in American cities: housing is becoming increasingly difficult to afford. In many cases, high prices are disrupting longstanding city communities, and even forcing low-income residents out of their neighborhoods.

There’s no magic solution to the problem. But in addition to finding funds and space for more affordable housing, one often-overlooked strategy, many experts agree, is improving city transportation.

How can changing the way people get around a city make it easier for them to afford to live there? In advance of the Zócalo/Metro event “Can Transit Make Housing More Affordable?” we asked people who study, write about, and are deeply engaged in urban development: How can new transit projects make more affordable housing?

Connect people to the cities they live and work in

If we’re going to get serious about fixing the housing affordability problem in high-priced markets such as Southern California, smarter land use and access to transportation are key. The 20th-century formula of finding cheap land further and further away from employment centers no longer works, as commute times—and expenses—have soared to the point where an affordable home or apartment outside the city can actually cost more in the end.

Transit-oriented developments are key to changing all of that because they allow for greater density, encourage public transportation, and create business and economic opportunities along the transit corridors. And, of course, they connect people and jobs.

We’re seeing a number of examples of this throughout the Los Angeles area, particularly along some of the light-rail systems that have been put into play during the past decade. Land that doesn’t fit our traditional definition of “residential use” is being converted to dynamic, multidimensional communities within communities.

Accessible transportation is at the core of all great cities, and the nexus between it and housing affordability has always been strong. Just as our challenges have become more complex, so have our opportunities. Promoting housing and transit not as separate entities, but as interlocked elements of our American dream, will allow us to move in a bold, new, great direction.

In many cities, transit enters a neighborhood, and housing prices rise. These rising prices are encouraging because they demonstrate that transit is providing a service that people want—a service that they’re voting for with their feet and their pocketbooks. But while price increases help property owners and schools, they typically aren’t helpful to renters and low-income residents.

Adding bus or rail transit service to neighborhoods increases the housing supply accessible by high-quality transit. Allowing for greater density around transit stations increases housing supply, too. This link between housing and transit is made very clear by the “Location Affordability Portal” developed by the United States Department of Transportation and the Department of Housing and Urban Development. The portal’s “Cost Calculator” provides estimates of housing and transportation expenses at the neighborhood level to help consumers know what they can afford to pay.

Living near transit saves on transportation costs so that money can be used for housing. Location-efficient mortgages increase the borrowing limits for people who reside near transit, and can also make some housing more affordable by shifting transportation spending to housing. Transit agencies from Los Angeles to Atlanta are setting goals for housing affordability on land that they own near transit stations.

Density bonuses, inclusionary zoning, and housing subsidies are all options as well. While there is no single silver bullet, it is clear that transit makes housing more affordable.

Catherine Ross directs the Center for Quality Growth and Regional Development at Georgia Institute of Technology, where she also serves as a professor in the School of City and Regional Planning in the College of Architecture.

The introduction of new transit networks in cities is a once in a lifetime opportunity to address this history of inequities and its ongoing impacts in our communities. While the increased desirability of neighborhoods with new transit is revitalizing areas that have seen little private investment for decades, this desirability is also increasing housing costs for existing residents and displacing long-established communities. Supportive public policies like inclusionary zoning, value capture, community benefits agreements, and zoning to accommodate greater density all can help ensure private development creates more affordable housing alongside the transit investment.

The private market alone will not produce equitable outcomes. Public investments are critical to achieving community stability during the periods of neighborhood change that often accompany new transit investments. Nonprofit organizations accountable to the community must build affordable housing that meets the needs of existing residents. Land acquisition funds, local housing gap financing, publicly owned land, and tax credits are some of the resources that can be targeted for areas anticipating new transit.

Ryan Curren is a senior community development specialist for Seattle’s Office of Housing, where he manages an anti-displacement strategy in Southeast Seattle light rail station areas.

Two rules of thumb in home economics class were that housing shouldn’t cost more than a quarter of income, and no one should ever go into debt for an automobile. But today, housing and transportation costs are skyrocketing. Even when a house on cheap exurban land may seem like a good deal—because the high costs of traveling from a disconnected place to work every day can completely eat up those apparent savings.

Today, we are returning to the city, but we’ve skimped on providing enough travel options to make transportation affordable. My organization recently used our H+T Index to take a look at the amount the average-income household pays for transportation each year, and we found that many are spending more than $10,000. These costs are predominantly for owning and operating personal motor vehicles. Parking spaces for these vehicles takes up room we could otherwise use for a more compact form of community.

Other ways cities and towns are trying to build location-efficient places include improving regional transit service, reforming zoning and increasing the frequency and connectivity of existing transit, including buses, trains, and shared-use mobility like bike sharing and ride-hailing.

Transportation options are growing in L.A. and in many other regions across the country. People are even voting for taxes to gain that choice—they’re recognizing the need for investment.

As cities successfully revitalize, density and activity go up, and so must the public investment in infrastructure that enables this happy outcome.

Scott Bernstein is president and co-founder of the Center for Neighborhood Technology, which works to understand and better disclose the economic value of resource use in urban communities. He has served on the research staff of Northwestern’s Center for Urban Affairs, taught at UCLA, and was a founding board member at the Brookings Institution Metropolitan Center.

If transit is reasonably well-planned and implemented, it will make housing more accessible to socio-economic activity, including commercial business. This increases housing’s value and price, which makes it seem less affordable to residents. But because residents don’t need to own so many automobiles, they’ll have more disposable income.

At the societal level,, if a transit system is extensive enough to change the economic geography of an area, it can provide greater density of development, and so increase productivity and job growth. Reduced levels of pollution from automobiles would improve quality of life. Even though the apparent effect is more expensive housing, this housing is more affordable because the net benefits to the population are higher. Residents can more easily access growing job opportunities, for instance.

Still, for people in these areas not able to take advantage of improved accessibility, the effect can be experiencing the higher costs, but not the improved benefits, which could lead to their displacement.

As an example, in the Boston metropolitan area, overall auto ownership costs are reduced by more than the cost of the transit system. Congestion costs and pollution levels are lower than they would otherwise be. Densities are higher in business districts, agglomeration benefits are real, and job numbers are up.

At the same time, net benefits are not uniformly distributed in the city. The tax system that provides the public subsidies to support transit service is primarily a statewide sales tax. If the tax system was changed to instead assess costs upon the regions with the most tangible benefits, and rely more heavily on taxes on enhanced property values, and on income and corporate taxes, equity could improve.

Fred Salvucci is senior lecturer at MIT’s department of Civil and Environmental Engineering. He served as Secretary of Transportation of the Commonwealth of Massachusetts under Governor Michael Dukakis between 1975 and 1978 and again from 1983 to 1990.