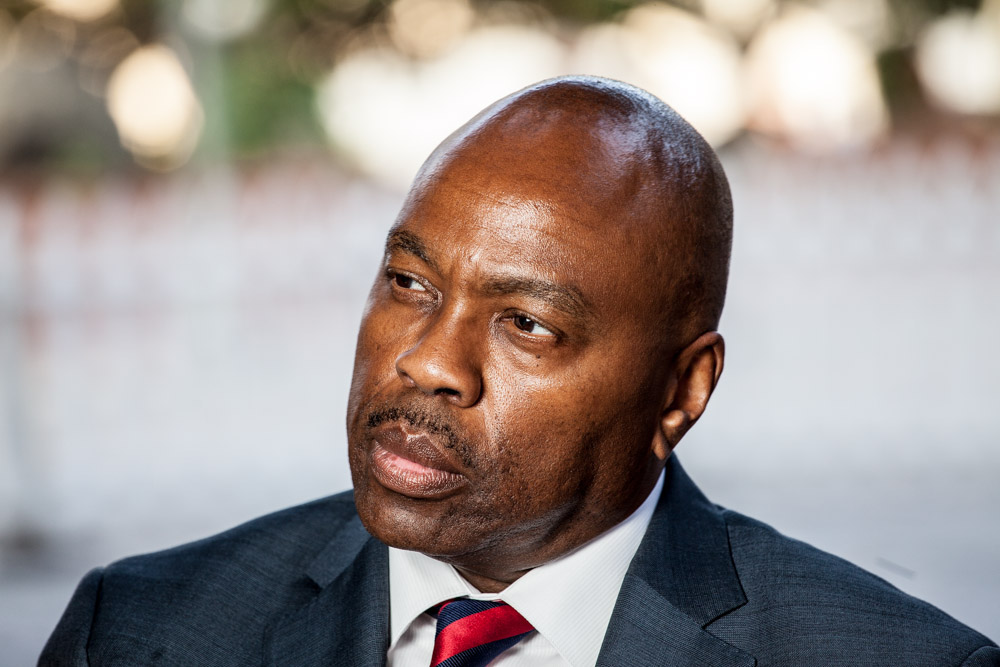 Phillip Washington was named the CEO of the Los Angeles County Metropolitan Transportation Authority in March. He previously oversaw Denver’s Regional Transportation District and implemented its “FasTracks” program, one of the largest expansions of transit in the country. He grew up on the south side of Chicago and is a 24-year veteran of the U.S. Army. Before sharing his vision for the future of transit in L.A., he told us in the Zócalo green room about the best advice he’s received, his favorite kind of car, and what kind of bureaucracy is the hardest to navigate.

If you were a car, what kind of car would you be?

An American car. The Lincoln Continentals are nice. Some of the new Fords are very, very nice. I like the craftsmanship of American cars.

If you had a couple hours to kill in Denver, what would you do?

Planes, Trains, and Automobiles. I like John Candy. And it reminds me of what we’ve been talking about at Metro—the importance of a balanced transportation system. The balance is right there in the titling.

Transportation bureaucracy, there’s no doubt. … I heard former Congressman Jim Oberstar from Minnesota say one time that it takes 14 years from the time you start thinking about a project until it’s over. And that’s entirely too long.

What salad dressing best embodies you?

Clippers. It’s because of Doc Rivers [the Clippers coach]. He’s from Chicago. We know some of the same people.

Bold Endeavors: How Our Government Built America, and Why It Must Rebuild Now [by Felix Rohatyn]. It’s been out there a while. It’s about building some of our greatest infrastructure—and about the naysayers, the folks who thought it couldn’t be done.

The best advice I ever received was from my first platoon sergeant, Leroy Guidry from Louisiana. He told me I should be able to learn any job in that particular unit—and that I should be proficient at that job within 90 days. He wasn’t talking about open-heart surgery—he was talking about being flexible or being adaptable. And he proceeded to put me in nine or 10 different jobs in that particular military unit.

You walked here to the Zócalo event from your office at Metro. What’s your favorite place to take a walk?

In a park. Any park where there’s nature. And here in L.A., I enjoy the beach.