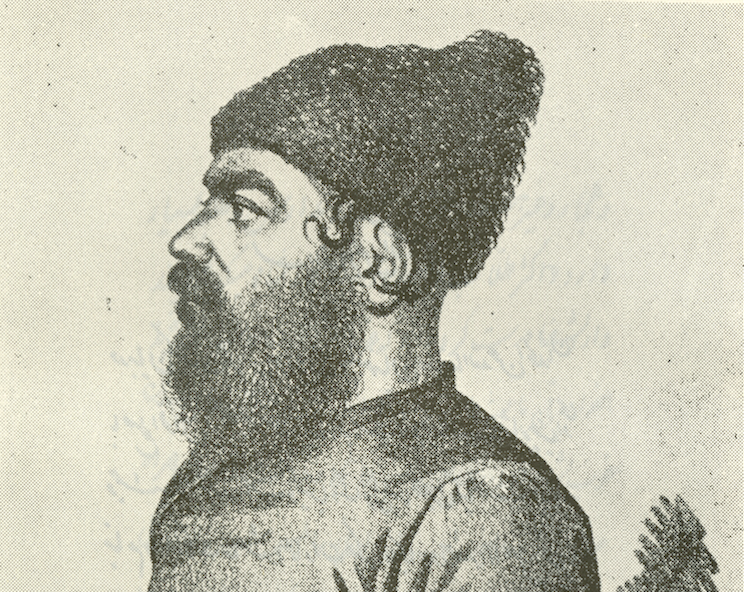 Is it right to talk about friendship in a time of hatred? More specifically, is it right to consider Muslim affection for the West when, from London to Boston to Paris and now perhaps San Bernardino, Muslims appear to be saying we hate you?

Fortunately, not every Muslim who recounts the legend that “the West is against us” or “the West is the opposite of us” regards violence as the answer. Many opt to simply ignore and exclude Western culture from their lives, even if they have to live in Las Vegas. But there are others who see the answer in a call to arms. Like most acts of political violence—from Nazism in the 1930s to Serbian nationalism in the 1990s—Islamist violence claims justification through stories of oppression. The violent paint themselves as the truly oppressed: They are not so much fighting as fighting back.

But it wasn’t always that way. In my research on the earliest Muslim encounters with the West, I discovered a journal written in Persian by a young student who, with five fellow Iranians, came to London in the early 1800s. The diary reveals that Muslims certainly have lived peaceably in the West in the past—they admired the London of Jane Austen, and moreover, were admired there in return. It wasn’t necessarily an easy moment to arrive in England—evangelical Christianity was on the rise at that time. But even as they faced challenges, their story offers a counter-narrative to the founding myth of Muslim (and non-Muslim) neo-cons that Islam and the West are irreconcilable. Finding Mirza Salih’s diary felt like unearthing a lost testament to coexistence.

Salih came to England with the others to learn the advanced sciences—engineering, medicine, and chemistry—that the country was known worldwide for developing. He wanted to bring the knowledge back to his home country. At the time, Iran was trying to defend itself from the Russians, who had invaded. Reaching London in the fall of 1815, Salih and his fellow students first struggled to make sense of the culture they saw around them. Women went unveiled and mixed freely with men; moreover, they received education and wrote books that men both read and admired.

But through their own curiosity and the good will of their hosts, the young Muslims came to understand, and then admire, this strange land where people did things differently. They overcame their alarm at this strangeness through a commitment to understanding. Rather than regarding the Christians as their enemies, the students saw them as people from whom they might learn, morally and politically, as well as scientifically. It was much harder to be a Muslim in England in 1815 than today: Compared to the hundreds of mosques in 2015, back then there was not a single mosque in the whole country. But the students still found a way to get along by focusing on what they had in common with the people they met. 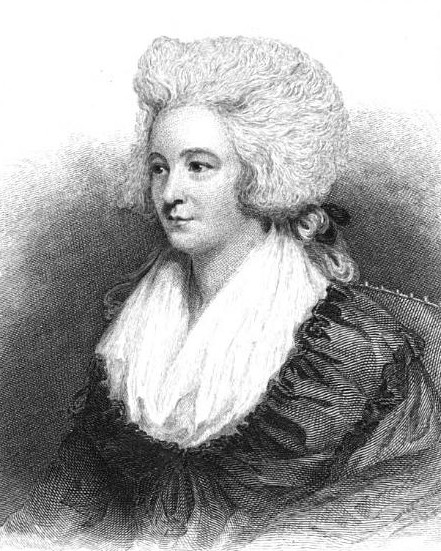 One of the most moving scenes in the diary occurred when the students made a kind of feminist pilgrimage to pay respect to the novelist and social reformer Hannah More, the high-minded rival of Jane Austen. As the author of numerous books—some of them huge bestsellers—she appeared to them the epitome of the England that Salih called the vilayat-i azadi, or “land of freedom.” The students praised her learning and library; she gave them signed copies of her books, which they promised to print when they returned home.

On another occasion, they passionately discussed the parallels between Christianity and Islam with the Unitarian minister Lant Carpenter, whom they begged to found a Sunday School for the poor children of his parish. Far from being from narrow-minded promoters of their own faith alone, they saw the value of a Christian education and of Christian values more generally. England’s charity schools were one of the things that most impressed Salih. Through many such encounters, the young Muslims built a different narrative from the Crusades and colonial wars that are only a part of the encounter of Islam and the West.

The fact is that futures are built out of the past. Political and religious violence is based on stories about the past, stories that prompt “fighting back” as the proper response. The same process is true for political and religious compromise. And yet, for Muslims and the West, there are few narratives from which to build such a peaceable future.

This year we’ve been bombarded by stories about people who have been killed in the name of Islam. Even I have personal stories to share about the violence I have seen firsthand all across the Muslim world, from Morocco to Yemen and Afghanistan. But there are enough books about that. There also need to be books about the friendships that are the other half of the historical record. Salih and his friends are important because their story can reassure Westerners that Muslims are not inherently opposed to their way of life; and no less importantly, it can show Muslims how their learned forebears admired and respected Western norms. As a historian, all I can hope to do is show how such coexistence was, and still is, possible.