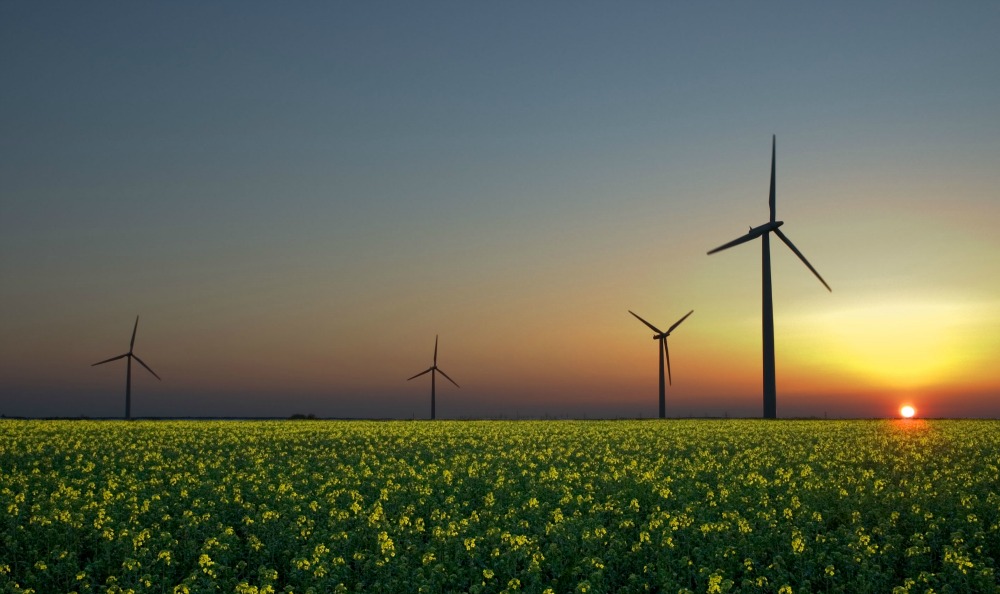 In Paris, President Barack Obama and the leaders of 19 other countries made energy technology innovation the central priority of international efforts to address climate change. “The truth is,” said the president, “if we adapt existing technologies and make them cheaper and faster and more readily available—if we improve energy efficiency—we’re still only going to get part of the way there and there’s still going to be a big gap to fill.”

Such a statement would have been politically unthinkable 10 years ago.

Until fairly recently, the dominant idea was that current-generation wind and solar power, coupled with energy efficiency, would play the lead role in stabilizing the climate. This cornerstone of thought among liberals and greens was summed up in Al Gore’s oft-repeated dictum that “we have everything we need now to respond to the challenge of global warming … we have all the technologies we need.”

Much of the rest of the conventional wisdom on climate flowed from the insistence that no new technology would be needed: The size and scope of the challenge was defined not by realistic projections of energy demand or what could be accomplished with efficiency, but by the amounts of energy renewable technologies might be able to produce. The belief was that putting a modest price on carbon could tip the market balance between dirty fossil fuels and readily available clean renewables. Corrupt vested interests were said to stall the dawn of the new energy age.

With all of the talk of cheap solar, Tesla Roadsters, and nuclear startups, it might be easy to miss the massive shift that has taken place in the climate conversation. But make no mistake: A decade ago, climate change was seen far more as a moral and political problem than a technological one. Obama’s framing of the problem sits in stark contrast to Gore’s, and points the way to a new, more constructive era of climate politics. It may even draw conservatives back into the conversation.

Like all paradigm shifts, this one didn’t happen overnight.

In the late 1990s, Martin Hoffert of New York University led a scholarly exploration into the need for innovation and “breakthroughs” in zero-carbon energy. His initial paper in 1998 and a follow-up in 2002 established the breathtaking size of the climate challenge. Hoffert and dozens of well-credentialed co-authors drove home the point that to scale up clean energy sufficiently, the world needed to complete at least one new industrial revolution in half the time it took to complete the first one. We simply, they wrote, don’t have the technology to make that happen.

Science—physical and social—backed this message up. Scholars at Oxford and the Pacific Northwest National Lab wrote convincingly about the need to focus on technology, not regulatory caps and timetables, throughout the 1990s. Physicists and engineers at Caltech and elsewhere popularized the immensity of the “terawatt challenge”: the idea that the world needs to at least double our energy production while reducing fossil energy consumption to zero.

While we think of climate change as the most partisan of issues, the new innovation consensus gathered influence in support of investments in clean energy technologies through an unlikely affinity between liberal, centrist, and conservative think tanks ranging from Brookings and the Breakthrough Institute (where I am a senior writer), to the conservative Manhattan Institute, as well as Republican senators such as Lisa Murkowski and Lamar Alexander. The cross-partisan appeal resonated with the business community, and the American Energy Innovation Council—headed by Lockheed’s Norman Augustine and Xerox’s Ursula Burns, among others—advocated a manifold increase in U.S. public and private investment in clean energy technologies, from renewables to energy storage to carbon capture to nuclear power.

All this talk had an impact. President Obama has been busy enacting the recommendations made by innovation advocates for years. Between 2009 and 2015, the federal government invested over $150 billion on clean energy. And while 2009’s Copenhagen talks failed to produce much, this year’s climate talks in Paris have adopted a much more bottom-up, technology-focused approach to emissions reduction strategies.

Still, despite laudable progress in wind, solar, batteries, and electric vehicles, Hoffert’s warnings sadly ring true: We still do not have all the technologies we need to address climate change.

Fortunately, as the world watched the climate policy happenings in Paris this week, Bill Gates announced the formation of the Breakthrough Energy Coalition, a group of individual and institutional investors determined to fund the R&D needed for next-generation energy technologies. In parallel, world leaders announced Mission Innovation, a commitment by 20 national governments around the world to double public spending on clean energy R&D. In context of the two decades of progress on energy innovation, this is tectonic.

But we must be sure to not simply throw more money at the narrow, moralistic set of solutions that has been dominant for two decades. Progress will be achieved when we admit we don’t have all the technologies we need, and embrace a broader, more pragmatic portfolio of approaches. The Nathan Cummings Foundation and the Pritzker Innovation Fund in particular have been consistent in supporting a more diverse set of solutions. That means more than just renewables and efficiency: Nuclear power, supercritical fossil power plants, fracking, and carbon capture are a few of the less popular technologies that must be on the table. It also means more than just mitigation: Adaptation to climate impacts and perhaps even geoengineering (deliberately engineering the climate to counteract human-caused global warming) must be considered.

The Breakthrough Energy Coalition and Missions Innovation recognize something that climate partisans and environmentalists have often denied: We are headed towards a high-energy future. As Gates wrote this month, “in 30 years the world will consume much more energy than it does today.” In order for all the world’s inhabitants to enjoy Western lifestyles by the end of the century, global energy consumption will need to at least triple if not quadruple. Such an imperative implies that environmentalists’ laser focus on wind, solar, and energy efficiency is not enough; nuclear power, carbon capture, and other less-chic technologies will be required, and perhaps even form the backbone of this century’s energy systems.