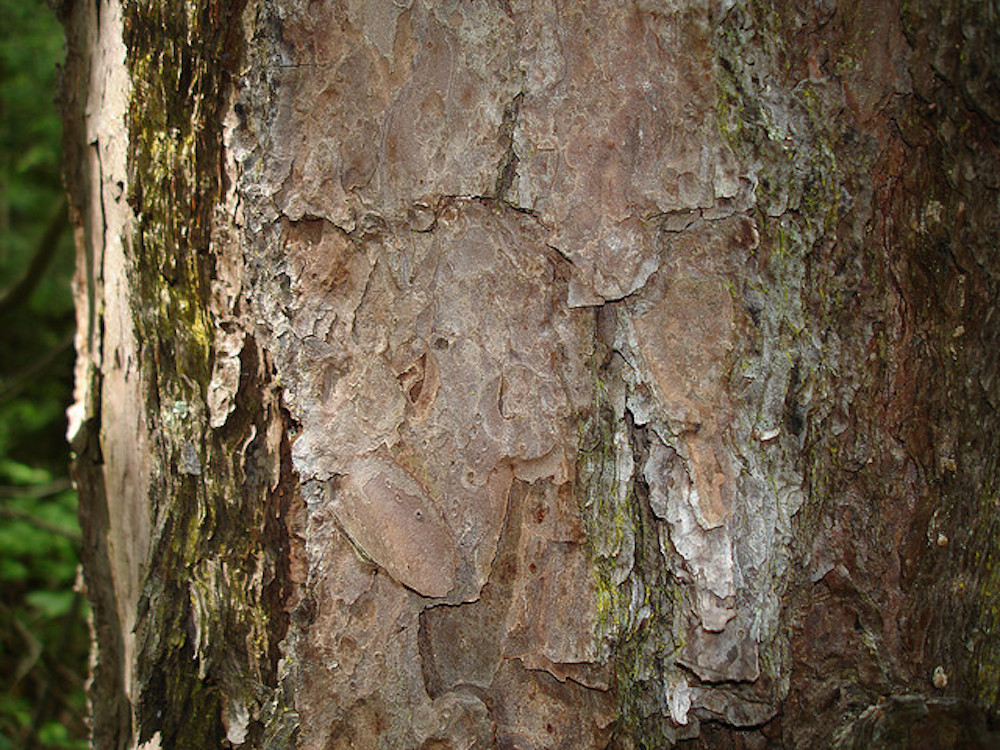 The welwitschia mirabilis
lives, knotted, for thousands of years
out in the African sun. Its two leaves
become a tangled mass of time
as they grow outward.

When the botanist came to our own tree
he prescribed infusions of iron.
It stayed sick that year, until its yellowing
turned. Or perhaps our hope saw it greening.

With one tree on an IV drip, someone
unlocked our gate, seeking a northwest tree
and finding none, approached the southeast yellow pine.
He savaged its boughs—its first tender arms
that swept the ground in winter when
the snow landed there, heavy and wet.

A hired hand picked the wrong house,
raised the wrong tree.
Only now I think of our second, who would have been Pine.
Long with summer legs like
knotty branches with early bark,
an idea, living on fog and dew, like
that untiring welwitschia, who only looks bereft.

I keep returning to the trees that don’t grow
or don’t make it past the fall or
some other glacial period of hope—
winter, spring, asbestos, radon
Our fathers’ metaphors of cells, rings, and xylem.
When we moved away from all those trees,
I despised the sun, had hate for the palm,
hate for the living. I remember thinking this place is a splint.

But now it’s a fulcrum.
This was the year we surprised ourselves.
You reached your other hand up, touched the bark
just yesterday. We asked if the tree was dead and
they said yes. It is dead. Its long century over.