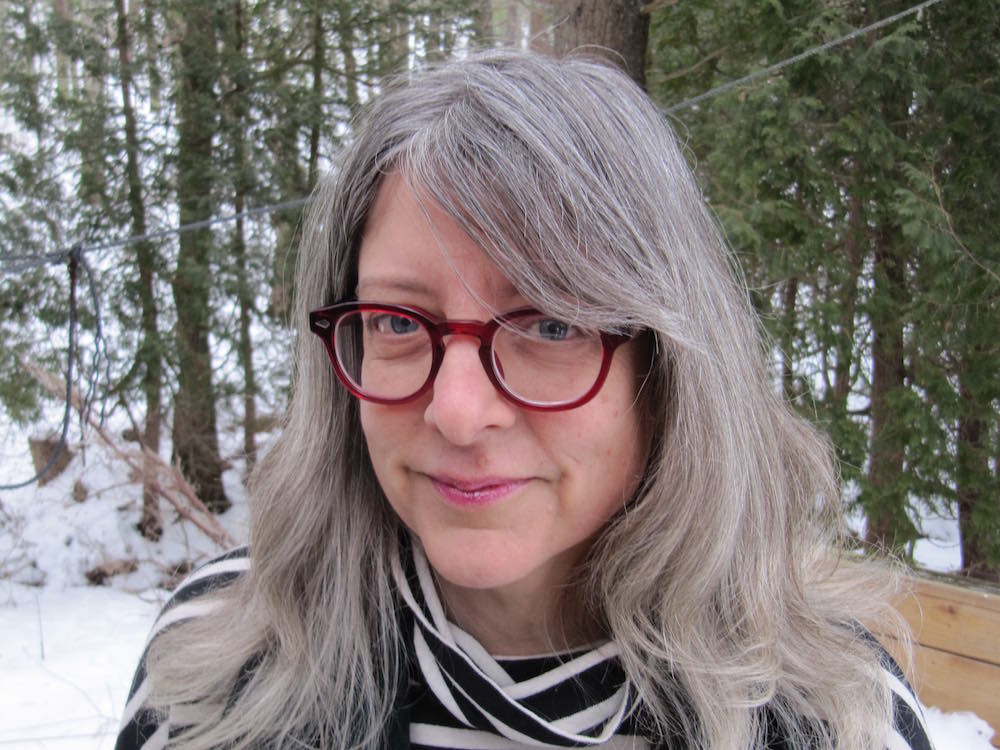 As Zócalo Public Square, the L.A.-based nonprofit that blends ideas journalism and live events, expands its offerings, veteran journalist Lisa Margonelli is joining its staff. Among Margonelli’s duties as science and humanities editor will be writing a column every other Wednesday called “Small Science.” Her column will start on January 27.

Small Science will tackle the insights, numbers, and gestures that might seem slight or insignificant at first glance, but change how we think and behave in civil society and the natural world. How does the Audubon Society’s 116-year-old bird count affect how we celebrate Christmas—and how we understand the changing climate? How does the weird genome of E. coli make this deadly bacteria resemble us humans? How did a simple calculation in 1964 by Mollie Orshansky change the way we fight poverty? Why is 5 p.m. the most contested—and important—hour in California’s solar revolution?

“Most science journalism is about big new discoveries or recently published studies, but I wanted to tell stories we don’t hear very often, on a finer scale than we’re used to,” she said. “Birds, microbes, a way of measuring, a single hour—all of these things enable massive changes in our lives. ‘Small Science’ is a deceptive name—it has a lot of leverage.”

Margonelli’s work has appeared in publications including The New York Times, Wired, Scientific American, and The Atlantic, and has won several magazine writing awards. Her book about the oil supply chain, Oil On the Brain: Petroleum’s Long Strange Trip to Your Tank, was recognized as one of the 25 Notable Books of 2007 by the American Library Association. From 2006 to 2012, she was a fellow at the New America Foundation, where she worked on energy policy issues. She’s currently at work on a book about scientists studying termites to achieve breakthroughs by turning biology into a more predictive science, like physics.

Margonelli grew up on a farm in Maine. She is a graduate of Yale University and she lives in Maine.

Zócalo, an affiliate of Arizona State University, has grown into an international media outlet. In addition to projects with the Smithsonian Institution and the J. Paul Getty Trust, Zócalo has started partnering with the U.S. State Department. Events are planned for Berlin in February and London in March.

Our syndicate—which distributes Zócalo articles to media outlets around the U.S. and the world—has expanded to 264 members, from KCRW, L.A.’s premier NPR affiliate, The Washington Post, and Time; to newer additions like Berlingske, a national newspaper in Denmark, and the Gulf News in Dubai.