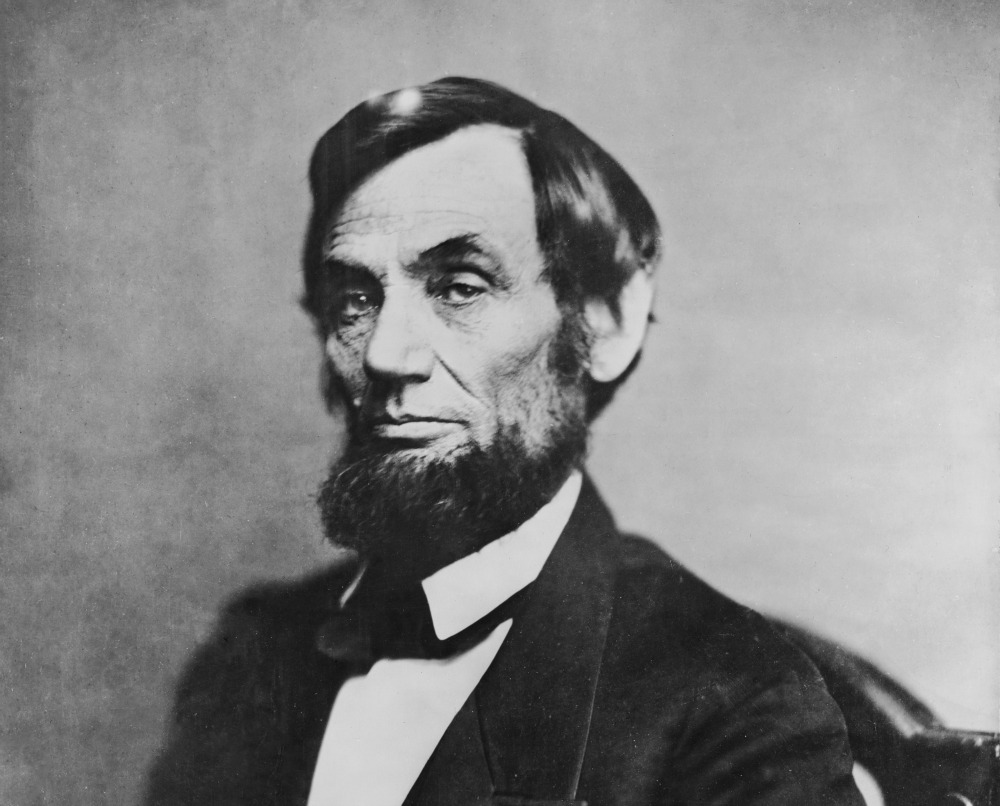 “I am naturally anti slavery,” Abraham Lincoln said in 1864. “If slavery is not wrong, nothing is wrong. I can not remember when I did not so think, and feel.” That doesn’t come as too much of a surprise, considering that every American is taught in school that Lincoln was the president who freed the slaves.

Yet, there has always been a small cloud of doubt about just how great an emancipator he really was. Why (for instance) did he wait for two years into his presidency to issue his Emancipation Proclamation? And why didn’t that Proclamation free all the 3.9 million African-Americans then held in bondage? And once free, was Lincoln really committed to justice and equality for black Americans?

In a nation that needs to revere its presidents as a reflection of itself, these are not easy questions. If Lincoln the Great Emancipator turns out to be fraudulent, maybe a good deal more about Lincoln—and us—might turn out to be a fraud, too.

Still, there is no reason to doubt that Lincoln hated slavery. “I have always hated slavery,” he said in 1854, and kept on saying it until his death 11 years later.

Bear in mind, however, that Lincoln thought of slavery primarily as an economic injustice rather than a racial one. It forced people into labor they had not chosen, and took from them what that labor produced. He could remember his own resentment at the easy way his father had rented him out to neighboring farmers and pocketed all his earnings. Lincoln would say later that the turning point of his life came when he was able to keep two silver half-dollars he had earned on the Ohio River for ferrying two strangers out to a passing steamboat. “You may think it was a very little thing, but it was a most important incident in my life. I could scarcely credit that I, a poor boy, had earned a dollar in less than a day … The world seemed wider and fairer before me.”

Slavery, in Lincoln’s mind, was any economic relationship based on force and confiscation, and in his experience, it was an offense that rose above questions of race. “I used to be a slave,” he said in 1858, “and now I am so free that they let me practice law.” He candidly admitted that he had “no purpose to introduce political and social equality between the white and the black races.” But “in the right to eat the bread, without leave of anybody else, which his own hand earns,” every African-American “is my equal and the equal of … every living man.”

The great question before the Civil War, however, was what to do about slavery, since it was protected by state law in 15 states. No federal law could reach across the constitutional wall that separated federal and state governments to lay a finger on it. The northern states had long since put an end to slavery there, but not to the racial hatred of whites for blacks, so there was not much hope that the northern states would do anything to intervene.

The wisest path to ending slavery, argued Lincoln, was to hem it into the states where it was then legal and admit no further slave states to the Union. But slaveholders had no intention of allowing themselves to be hemmed-in. When Lincoln was elected president in 1860, 11 of the slave-holding states organized themselves as the Confederate States of America, and civil war broke out between North and South. But even as president of the United States, Lincoln lacked any clear constitutional authority to undo state laws about slavery.

That left Lincoln only one other option, and it was the most risky of all—a proclamation of emancipation, freeing the slaves, issued not in his civilian authority as president but as a military necessity decreed in his capacity as commander-in-chief, relying on his presidential “war powers.” No president had ever actually attempted to use these “war powers.” But time and the opportunity to act against slavery was slipping away, and Lincoln “had about come to the conclusion that … we must free the slaves or be ourselves subdued.” On July 22, 1862, he submitted a draft emancipation proclamation to his cabinet, then issued it in preliminary form on September 22, and finally signed it into law on January 1, 1863.

The Proclamation did not free slaves in the four slave states that had refused to join the rebels. But a “war powers” proclamation could only operate on those who were at war with the government; those four states were not, and any effort to reach into them would be met with disastrous legal challenges, and Lincoln was afraid of driving these “border” states away from the Union. Not until the 1864 congressional elections gave Lincoln an irrefutable mandate was he able to press onward to a constitutional amendment that ended slavery everywhere in the nation.

We love the drama of the “gotcha” moment in politics, even though we know that the drama frequently tramples all over complexity. It’s no different in history. Understanding our history can’t be done by cherry-picking “gotcha” phrases from Lincoln or smirking over the blemishes of the Founders. The study of history is like the rebuilding of disappeared cathedrals—it can’t be done by hurriedly putting up a tin shack and then complaining about how cheap the cathedral looks. It requires the patient reconstruction of the full world someone like Lincoln lived in, with all the options and all the obstructions as clearly in view to our eyes as they were to his.

Several years ago, speaking at a college in upstate New York, I laid out the legal niceties of Lincoln’s strategy for emancipation. But the niceties didn’t satisfy one questioner in the audience, who complained that it just ”didn’t feel right” to say that “Lincoln freed the slaves.” He was afraid that Lincoln was being given credit he didn’t really deserve, while the role of everyone else—including the slaves—was neglected. It’s true that many hands pulled down the edifice of slavery. But Lincoln’s hands remain the most important, even if to some of us they seemed puzzlingly slow in doing their work. Without Lincoln’s attention to the legalities of emancipation, fugitive slaves would never be anything more than fugitives, and a civil war might have ended with federal courts still protecting slaveholding. Frederick Douglass, the African-American abolitionist, understood this when he said that, “viewed from the genuine abolition ground, Mr. Lincoln seemed tardy, cold, dull, and indifferent; but measuring him by the sentiment of his country, a sentiment he was bound as a statesman to consult, he was swift, zealous, radical, and determined.” Our understanding of our history, and of Abraham Lincoln, needs to be reminded of that.