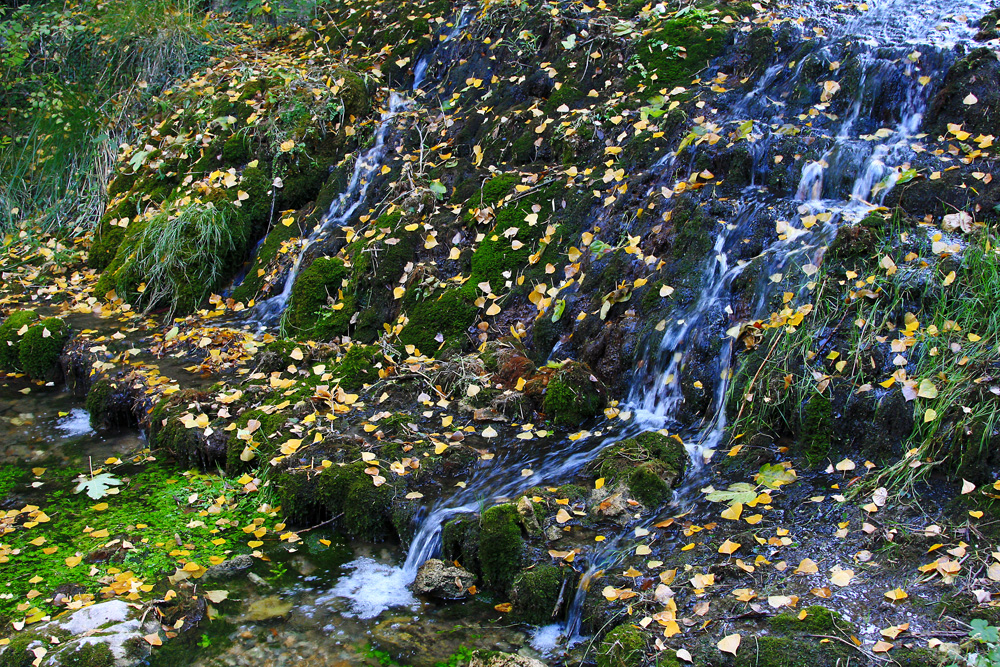 The rabbit brush is what locates us

on the lateral side of what, in Spanish, is an acequia
and, in English, a drainage ditch.
It’s hard not to have a preference
between language’s two tines for the same place.

The monsoon soaks the chamisa
bright as dill in homemade pickles.

Brickled stones dot the river bed,
threaded in grit and wise as a milk gap,
where only Woodhouse’s toads gather anyway,
shaded, in and among the cheeseweed.

are cyphers, an organ key depressed
without the valve for air that corresponds to sound.

dashing through rabbit brush over and past
the idling commuters

jarring up stones, quartz,
and bits of broken sidewalk in their wake.

But why shouldn’t the pronghorn,
evolved to outrace an American cheetah

They are not house sparrows
who accept our dingy pale of settlement
(sage, mallow, thistle, brush),

their folded wings like bracket fungus on black bark
in the tannic forest we turned away from years ago.

Stone makes the wash’s mortar,
underneath the space where the chicharras
were once insistent and high.

The cranes come back in a southern prong
that lands them in dry-stalk fields along a braided river.

Beneath them, Woodhouse’s toads make no sound—
the last rain washed away any sign of their scooping out
and burrowing in.

This last half-moon before the solstice
is a smudge stick
for the memory of rabbit brush and mallow.

This was the space where summer was—
and will return to,

nomadic as cedar waxwings
and only by its own cipher.