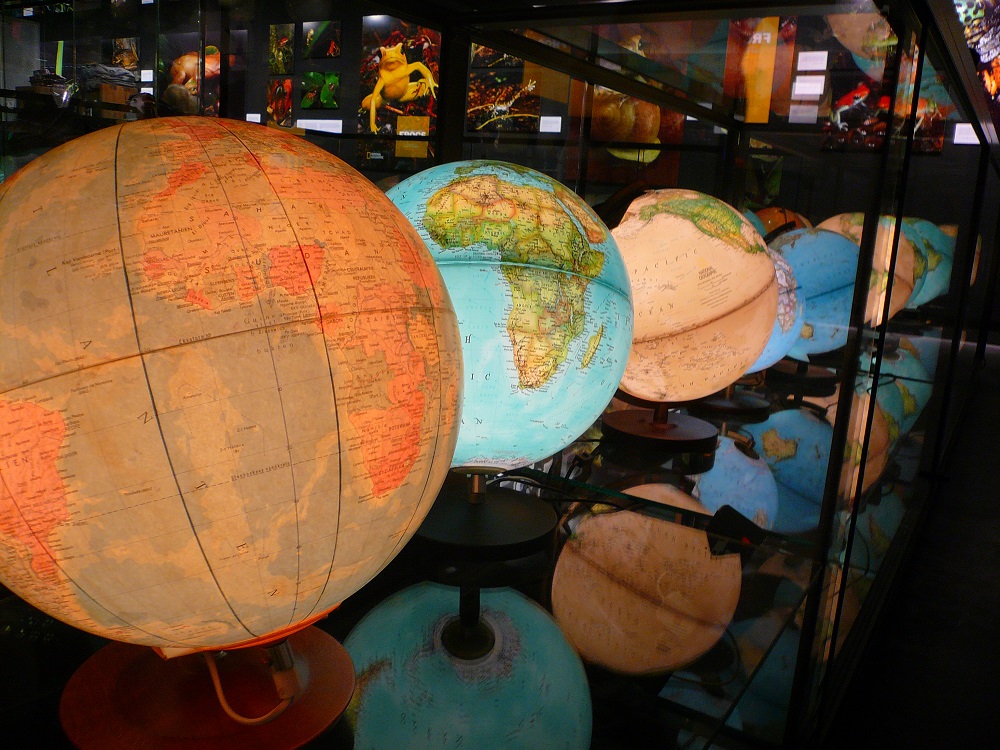 There aren’t any developing countries any more. That, at least, according to the World Bank, which has banned the term from the latest printing of the World Development Indicators, its flagship data publication. Says the World Bank: “there is no longer a distinction between developing countries (defined in previous editions as low- and middle-income countries) and developed countries (previously high-income countries).” Going forward, you will look for the average life expectancy of “developing Asia” or the carbon emissions of “developing Europe” in vain.

The Bank’s move comes as no surprise—not least, the “developing country” classification had long carried a disclaimer in the World Development Indicators. “The term is used for convenience” warned the 2013 edition, “it is not intended to imply that all economies in the group are experiencing similar development or that other economies have reached a preferred or final stage of development.” Two of the World Bank statisticians who work on the report recently noted that “the developing world” includes Malawi (GNI per capita of $250) alongside 40-fold richer Mexico (GNI per capita of $9,860).

There is a lot to be said against a sharp distinction between “developing” and “developed” based on a specific income cutoff—the Bank’s traditional approach, which used $12,763 as the magic number. Dissatisfaction with simple categorizations and the names applied to the resulting categories is as old as the yearning to engage in such categorization in the first place. Remember the Third World? The groupings are usually unwieldy and artificial, the terms for them imprecise at best, and condescending at worst. They also suggest an odd complacency among “developed” nations, as if we’ve crossed some finish line past which we exist in a state of nirvana.

Simply, there is no sign of natural country groupings with a cluster of poor countries and a cluster of rich countries separated by a wide income gap. Instead, there’s about an equal distribution of countries spread all along the income line from the poorest to the richest. And the development outcomes of countries like Brazil, just below the cutoff in 2014, aren’t too different from countries like Croatia, just the other side in “developed” status. Certainly, Brazil shares a lot more with “just-developed” countries on the other side of the line than with some of the world’s poorest countries like the Democratic Republic of the Congo or Malawi.

Then there’s the confusion of what amounts to moving goal posts: thanks to global progress on pretty much every indicator of development, today’s developing nations look more advanced on many measures than yesterday’s developed nations. About 1.7 billion people live today in countries with an income per capita above $10,000, which is more than the average (inflation adjusted) income in France or Germany in 1960. And about half the planet lives in countries with a 2010 average income above Italy or Spain in that earlier year.

This complex reality of growing capacity and wealth in the world’s poorer countries against the backdrop of a persistent spread in global incomes demands more than just abandoning a crude bifurcation of the countries of the world.

Widespread development progress suggests that “developing” countries are far from hapless victims of a global system stacked against them, doomed to abject destitution and depression absent handouts and support from rich countries. To the extent that’s what people think the division between developed and developing is about, it is an unhelpful misconception. For one thing, thanks to economic growth, developing countries are responsible for a considerable majority of the world’s greenhouse gas output. If we want to slow climate change, they have to be part of the solution rather than sidelined on the grounds of incapacitating poverty.

At the same time, the income gap still yawns between countries like the U.S. and middle-income countries like China, which does suggest different capabilities and responsibilities. For all the convergence in incomes between rich and poor worldwide over the past two decades, those in developing countries are still only one fifth as well off as the average person in the developed world—and for people in the Malawis and Congos of the world the gap is far larger. Rich countries still have far more obligation and ability to take the lead and provide the bulk of financing to deal with global problems from climate change through pandemic preparedness to poverty.

This complex reality of growing capacity and wealth in the world’s poorer countries against the backdrop of a persistent spread in global incomes demands more than just abandoning a crude bifurcation of the countries of the world. What we need is a sliding scale of responsibilities and assistance—with the emphasis on assistance for the poorest countries and responsibility for the richest countries. But the international community–including the World Bank—is still some way from that vision.

The tottering nature of the baby-step that the Bank itself has taken is suggested by the online version of the World Development Indicators—presumably where the vast majority of users access the data. The developing country aggregate is still there, and still defined to the last dollar. In fact, the developed/developing cutoff is joined by the similarly unjustifiable cutoff between low- and middle-incomes as well as a bonus lower-to-upper middle distinction for the arbitrary-income-line aficionado. And even while the World Bank is busy declaring such divisions passé, it still decides which countries get access to cheap loans largely based on a particular income level and which countries can participate in its greenhouse gas emissions reduction support schemes based on (you guessed it) yet another income-based cutoff.

The Bank is far from alone: the global treaty that limits the production of chemicals which damage the ozone layer has a list of countries that get support to help them phase out production—largely decided by income level. And the Global Alliance for Vaccines and Immunizations has a cutoff for support to countries to buy vaccines—decided by income level. No sliding scale there, either. All the evidence suggests that, when they put their mouth where their money is, staff at the World Bank and other international organizations will continue talking about “developing countries”—at least until we invent another term for the same thing.