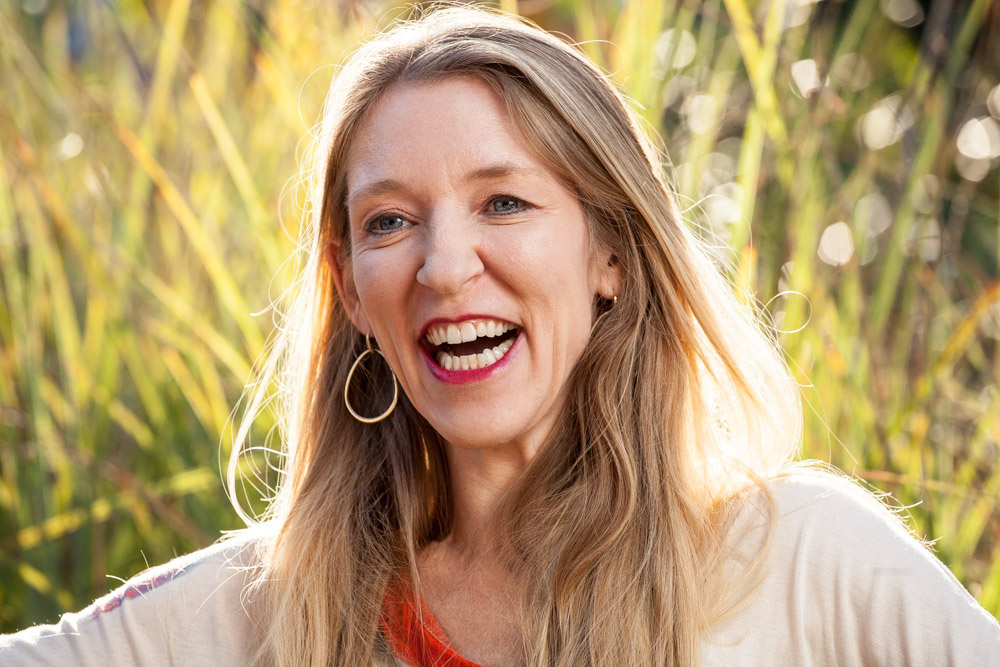 Christine Jones is the city of San Diego’s senior public art manager. She’s also an accredited appraiser who specializes in ancient and contemporary Asian art. Before joining a Zócalo panel discussion about the arts in San Diego—“Will San Diego Ever Become a Great Art City?”—she talked in the Zócalo green room about perfecting visits to Disneyland, wanting to play the drums, and her tricks to figuring out whether an artwork is authentic.

Cruella de Vil. She’s a force to be reckoned with. She always wears black, and I wear black a lot.

It’s all about looking at an object—spending time with it. You want to take into consideration the touch, the feel. Sometimes even the smell will help you determine if something is an authentic piece or not.

Do you make art yourself?

I dabble in photography a little bit. But I’m interested in spending time with people who are much more creative than myself. To me, that’s my creativity: being inspired by them.

You got your bachelor’s degree at the University of Kansas. What’s one thing you miss about Lawrence, Kansas?

Basketball. We’re usually in the top two or three or four [in the nation].

When’s the last time you went to Disneyland?

I have been to Disneyland many times. I know all the ins and outs. I have it dialed in so that I can get there in the morning and be back home in the evening having ridden every ride. But I won’t tell you my secrets!

Bangkok. It’s a second home to me in many ways. It’s such a complex part of the world. And art is such a part of everyday life—the flowers, the smells, the food.

You’ve worked in San Diego and San Francisco. What’s a difference between Northern and Southern California that people don’t talk about?

I’ve never played a musical instrument, but if I did, it’d be the drums.

What makes a museum great?

That’s a tough one. One of the things that a 21st-century museum needs to think about is engagement—how to get outside those walls and make things more accessible.