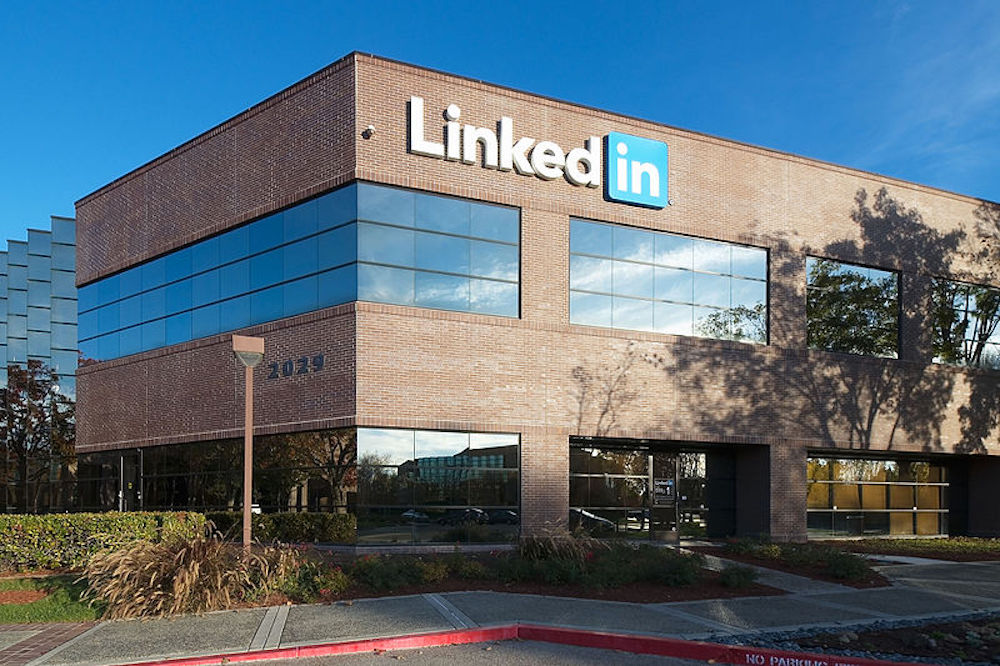 Even very successful companies can fail with mergers and acquisitions. M&A batting averages above 500 are considered exceptional, and sometimes companies like Google, which has devoted considerable resources toward developing M&A as a core strategic capability, have had major hiccups. So Microsoft’s announcement on June 13 that it would be acquiring LinkedIn for $26.2 billion in cash was viewed with skepticism.

Microsoft’s batting average, especially for larger deals, does not qualify it for a spot on the All-Star M&A team. The company has written off multiple billions of dollars in failed acquisitions that include Nokia (smartphones) and aQuantive (digital marketing).

This deal would be the largest in the history of Redmond, Washington-based Microsoft, and skeptics quickly pronounced that large tech deals don’t work, citing such hall-of-shame transactions as AOL/Time Warner and Hewlett-Packard/Compaq, both disasters for the acquiring companies. Given Microsoft’s also-ran M&A record, how could this acquisition of LinkedIn avoid turning into “goodwill garbage?” (Companies take “goodwill” write-downs, i.e. losses, when an M&A transaction fails.)

I teach mergers and acquisitions at UCLA Anderson. And in evaluating this deal, I think it’s important to analyze what it would take for Microsoft to realize more than $26.2 billion of value from LinkedIn.

First, there needs to be a compelling strategic rationale, such as seizing on an opportunity, responding to a market shock, or even attempting to create a new market. Microsoft CEO Satya Nadella articulated the strategic rationale for Microsoft/LinkedIn by stating that work today is split between tools to get jobs done (think Microsoft Office) and professional networks (think LinkedIn). The deal would weave these two pieces together. “It’s really the coming together of the professional cloud and the professional network,” said Nadella in an interview with The Wall Street Journal. 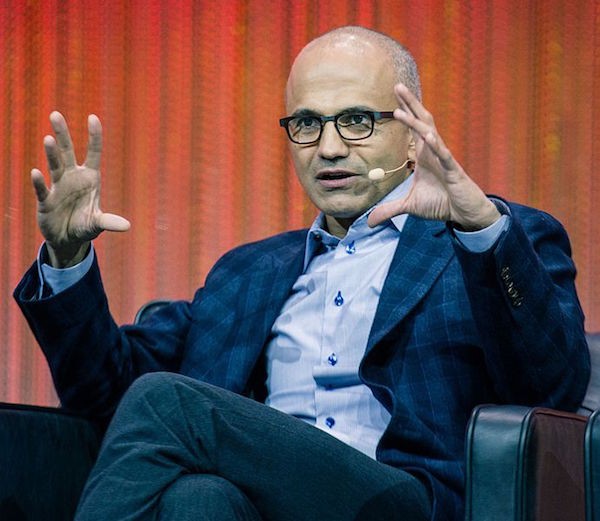 An ideal acquisition has synergies, those magical effects that occur when the new whole is greater than the sum of the individual parts. Nadella is suggesting LinkedIn will trigger productivity/network synergies across a wide range of products, such as Outlook calendar meetings having access to LinkedIn professional data. Or Excel spreadsheet users becoming more adept when informed by LinkedIn/Lynda technical instruction videos. Or Dynamics (Microsoft’s customer relationship software) being enriched by background data on 400 million professionals found in LinkedIn.

Then there are potential synergies on the LinkedIn side. LinkedIn CEO Jeff Weiner said the deal provides “a meaningful acceleration of the scale at which we operate.” Apart from Microsoft’s financial resources, Office alone has a vast reach of some 1.2 billion users, and the prospect of pouring Redmond rocket fuel on LinkedIn’s slowing growth rate is alluring.

So place a checkmark by compelling deal rationale. But more is needed to make a deal succeed.

Secondly, the economics of the deal have to make sense. Will the standalone value of LinkedIn plus the value of all synergies exceed the purchase price of $26.2 billion?

In order to answer this question we need to analyze whether the deal offers opportunities to cut costs, increase revenues, develop and sell new products, and compete in a changing market. These must be evaluated in light of the company’s expected cash flows, and the opportunity costs of tying up the funds for purchase at this time.

With the LinkedIn deal, potential revenue synergy dominates, since little cost cutting is anticipated. Weiner stated in an online post that little is expected to change for LinkedIn employees. Only those whose jobs are entirely focused on maintaining LinkedIn’s status as a publicly traded company were likely to be impacted.

But Wall Street typically considers revenue synergies as more speculative, even if they are as compelling as those described above. They are far less under the control of an acquiring company than cost synergies. And this leads us to a third dimension for acquisition success—where the rubber really hits the road in realizing M&A value. 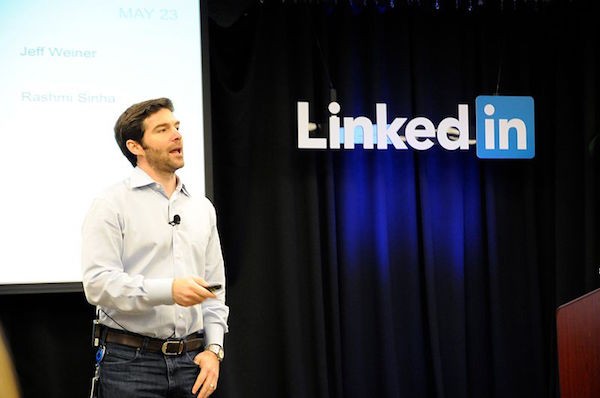 Thirdly, unless the two companies integrate successfully, the premium or even the basic consideration paid for a target can evaporate. Some executives feel that this implies integration efforts must be concluded rapidly, certainly within a year. After all, cash flows associated with an acquisition have time value, so the sooner positive flows are realized, the more valuable they will be.

Academics debate the tradeoffs in the speed of integration. On the one hand, speed is an important consideration, given that more rapid receipt of cash-flow benefits yields higher present value for the acquirer and is likely to yield better stock market performance. In addition, the faster the integration, the more likely the target will be willing to accept changes. But if the integration moves too fast, before the acquiring company really understands the target, mistakes will be made that cost money, not to mention siphon the morale of key talent. All of that drains value from the target company.

For Microsoft’s acquisition of LinkedIn to be successful, the integration strategy must not only establish an appropriate starting point, but—even more important—determine the path to the desired synergy objectives (achieving revenue growth by enabling professionals to work and network in new ways) and the speed on that integration path.

Although rapid assimilation is the correct path for some deals, one size doesn’t fit all. In fact, there are numerous styles for successful integration, some of which require that targets be left alone for a considerable period of time after deal close. This preservation model, which is what Microsoft appears to be adopting for LinkedIn, is building a strong track record, including Google’s acquisition of YouTube or Facebook’s deal with Instagram. Both companies were allowed to maintain independence for a considerable time.

For example, in 2006 when Google acquired YouTube the company retained its brand and all employees, including co-founders Chad Hurley and Steve Chen. Eric Schmidt (Google CEO at the time) personally and proactively defended YouTube’s autonomy. To that end, YouTube maintained its San Bruno, California office location rather than moving to Google company headquarters. There was no significant Google branding visible at YouTube’s offices.

But Microsoft/LinkedIn must go beyond preservation and autonomy. If revenue synergies are to be realized, a symbiotic blend involving a meaningful reciprocal exchange of technology, talent, and capability must occur. And this bidirectional, alchemic form of integration is the most challenging kind of integration to pull off.