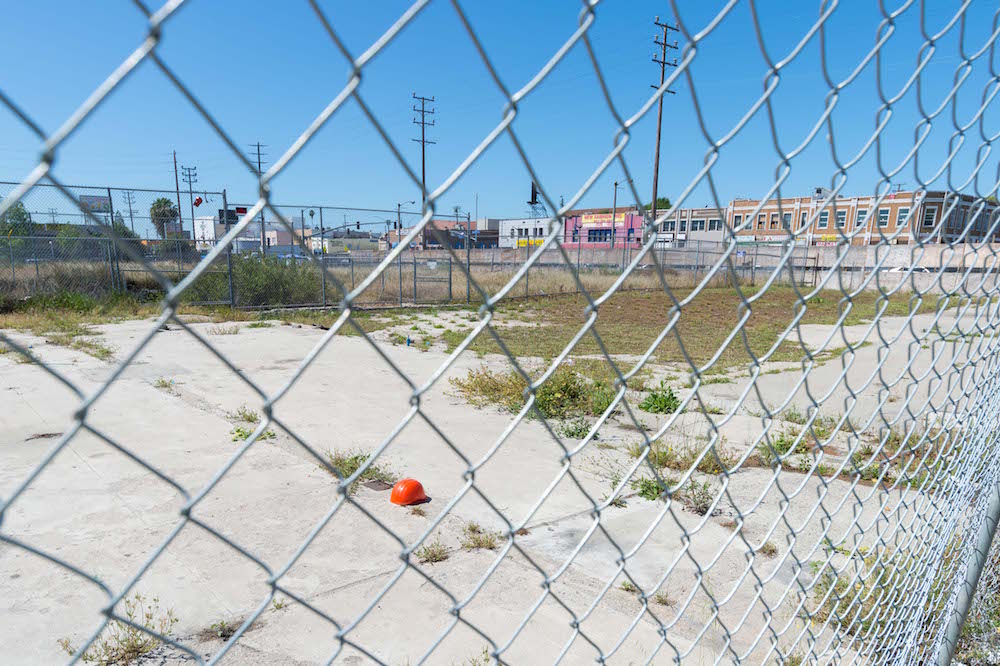 It seems counterintuitive, but it was one of the most important lessons I learned while leading Los Angeles’ Gang Reduction & Youth Development (GRYD) program in South L.A. and other neighborhoods. The police and other law enforcement officials are precisely the wrong people to be working on gang reduction. Los Angeles is fortunate to have a smart and diverse police force, and officers are needed to stop violent and law-breaking gang members from putting the public in danger. But the gang prevention focus needs to be on keeping gang-age young people out of gangs. Too often, the police can provide a common enemy that solidifies the bonds of young people in gangs, and keeps them there.

This insight was not my own—it’s one of the central ideas of legendary gang researcher Malcolm Klein, an emeritus sociologist at USC. In one of my conversations with Mac, he compared the social relations that bring together gangs to the lifelong affection and solidarity that soldiers have for those with whom they served in combat. In countering gangs, it is vital not to put potential gang members under siege or to give them a common enemy; that just fuels their cohesion.

Applying this insight was an enormous departure in L.A. For 30 years, the city handled gangs as primarily a law enforcement matter. In the 1980s, LAPD Chief Daryl Gates declared war on gangs—which Mac’s research showed was counterproductive. Our overcrowded prison system, too, reinforced gangs by segregating prisoners by race and gang affiliation.

But a decade ago, Police Chief William Bratton and Mayor Antonio Villaraigosa decided to shift strategies. They figured out that to disrupt the gang phenomenon, you needed to focus on weakening the social ties between gang members and strengthening other kinds of relationships and social ties among gang-age young people.

In 2006, South L.A. was the source of half of the gang-related violence in the city. By that year, every category of crime was in decline L.A.-wide—except gang violence, which had increased 16 percent in one year. There had been a series of shootings in Watts at the end of 2006, with nine people killed. On the heels of the violence came a report from attorney Connie Rice and The Advancement Project and an audit from Los Angeles City Controller Laura Chick that deemed the city’s anti-gang approach a failure, creating enormous public attention—and an opportunity to change.

At the time, I had recently completed two years as chief of staff at Sojourners, the Washington, D.C.-based Christian community dedicated to social justice. I’m also an ordained minister in the Church of the Nazarene. But my expertise and work had been with young people, and figuring out how to engage them during my 17 years at the Bresee Foundation.

Which is why the mayor hired me to develop the new approach to combating gangs that became GRYD. Until then, the city’s anti-gang and youth resources had been spread thinly across 15 council districts in Los Angeles like peanut butter. In mid-2008, we won a bruising political battle to consolidate them, taking the money and targeting it in eight zones where rates of violence were four times more than in the rest of the city. Four of these zones were in South L.A.

Too often, the police can provide a common enemy that solidifies the bonds of young people in gangs, and keeps them there.

In summer 2008, we had our first big initiative, Summer Night Lights. We kept certain public parks open late into the night, turned on the lights, and brought in programming that had been designed in consultation with young people, including gang members. Summer Night Lights was, and still is, an immediate hit with young people. It became the linchpin of our efforts to turn public spaces into places where everyone could participate.

We put two-thirds of the money into prevention programs and activities like Summer Night Lights. We spent a lot of time talking to LAPD officers, and suggesting that they focus their attention only on the hardcore gang members who do the shooting, and stop arresting kids who look or walk like gang members.

We also had researchers at USC create an assessment tool to produce data on who might be most likely to become a gang member. The researchers told us we were actually looking for a very small number of people. Even in neighborhoods considered gang-infested, 85 percent of kids will never join a gang; only 15 percent will join, and most will be active for two or fewer years. So how could we identify those few kids who were most at risk to become hardcore gang members, and focus our resources on them?

The research showed that kids are most likely to join gangs between ages 10 to 14, and we came up with 15 primary risk factors to assess that age group for gang membership. If the assessment tool scored them as likely to join a gang, they were eligible to be in the GRYD program.

This was controversial, especially when the assessment tool contradicted what people thought. People might look at a kid whose father and brother were gang members and say, ‘This is a high-risk kid.’ But it turned out that for some kids, having family members who were gang members provided daily reminders of why they didn’t want to be in gangs.

GRYD brought together city agencies to develop plans for high-risk kids that would include improving their school performances and encouraging activities that built strong social relationships. Some of our biggest allies in much of this work turned out to be grandmothers, who worked with their grandchildren, and some of whom also drove the work of the Watts Gang Task Force, a joint effort of law enforcement, communities, and agencies that has made a huge impact on reducing gang violence.

GRYD was just one factor in the decrease in gang violence in South L.A. Gang-related crime was dropping at the time across the country. We don’t understand all of the reasons why, and it’s not clear if previous strategies will work in today’s landscape, where gang violence has shifted to being done online and through human trafficking instead of drug trafficking. But we do know that aggressive assessment of risks and youth development make a difference in keeping kids away from law enforcement—and out of gangs.