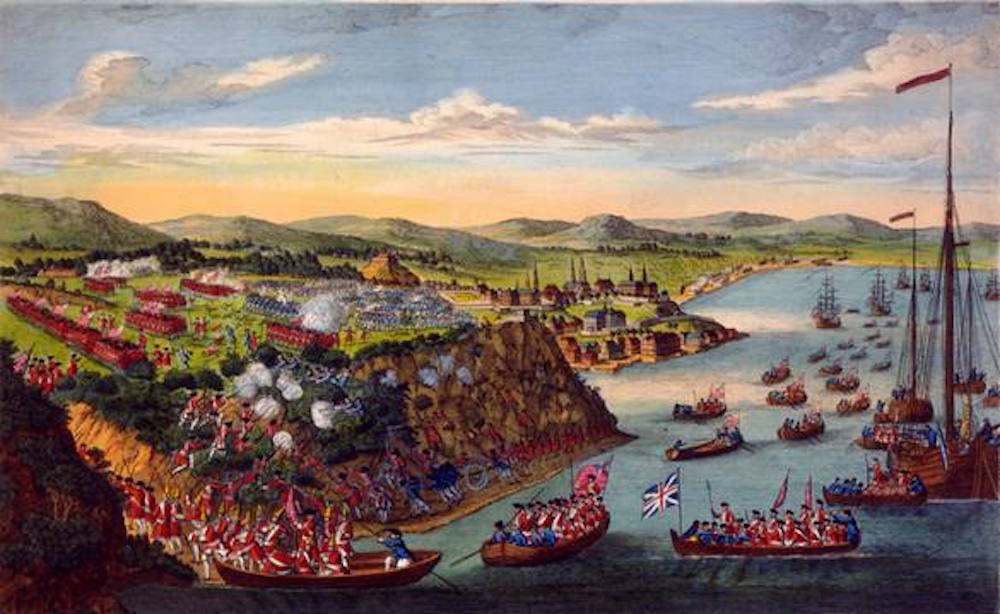 You can go to Quebec City, about 100 miles from the nearest U.S. border crossing, for the spectacular scenery, fine dining, great museums, and strolls through neighborhoods that date to the beginning of the 17th century.

Or you can go for the American history. Those who know of the Battle of the Plains of Abraham—fought September 13, 1759 on a plain named for the early French settler Abraham Martin—often remember it as a fight between a French army commanded by Lieutenant General Louis-Joseph de Montcalm and a British army commanded by Major General James Wolfe. But few know that this battle helped to make the American Revolution possible.

About one-third of Major General Wolfe’s army had been recruited in the American colonies. Two-thirds of the ships that carried his army up the St. Lawrence River to Quebec had been chartered in New England, New York, and Pennsylvania. Hundreds of New England sailors had temporarily joined the Royal Navy to take part in the Quebec campaign.

Visit the National Battlefields Park inside the city and you can walk over the ground where American soldiers fought in 1759. Despite its name, the park—Quebec’s equivalent of Central Park—is well known these days as a recreational area, nature preserve, and outdoor concert venue, rather than as a historic site. 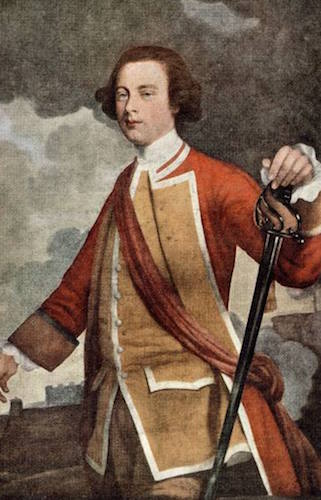 But at National Battlefields Park, you can follow in the footsteps of Wolfe’s advance guard that climbed the cliffs lining the St. Lawrence River by walking up the Plains of Abraham Trail. Walk eastward until you reach the Musée National des Beaux-arts du Québec (the Quebec National Fine Arts Museum) and you’re standing at the south end of Wolfe’s line.

Wolfe’s 4,500 British and American soldiers stood there as Montcalm’s army of 3,500 charged across the plains. Wolfe’s disciplined force held their formation and waited for the French to come within range. Montcalm’s army, composed of an uneasy mix of French regulars and Canadian militia, broke apart as a rapid advance over rough ground disrupted its formation and the militia opened fire prematurely, then paused to reload. A series of volleys by Britons and Americans firing flintlock muskets broke the French army and threw Montcalm’s troops into headlong retreat.

By European standards, the battle had been a minor encounter between small bodies of troops. (In the European theatre of the Seven Years’ War, 36,000 Prussians—allied to the British—had defeated 66,000 Austrians—allied to the French—at the Battle of Leuthen in 1757.) Wolfe’s army lost 71 killed, 591 wounded, and three missing; the French had about 600 killed, wounded, and missing. But when the black powder smoke had cleared, a major obstacle to American independence had been eliminated.

That obstacle? The French.

By 1759, the original 13 colonies were potential independent states. They had their own governments, run by local elites and financed by local revenues. And on occasion they organized their own armies and fleets and sent them off to war. New England had sent out expeditions that had besieged Quebec in 1690 and captured Acadia in 1710 and Louisbourg in 1744. 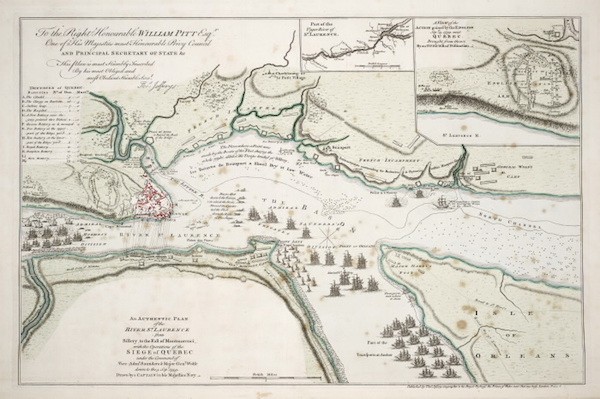 A military plan shows frontline positions of the British and French during the Battle of the Plains of Abraham on Sept. 13, 1759.

But for as long as the French held Canada, independence was out of the question. The British and Americans perceived the French and their Native American allies as a major threat. In wartime, French-Native American war parties raided the American frontier with impunity while privateers from Louisbourg preyed on American shipping. French outposts like Fort Niagara, Detroit, and Louisiana hemmed in the 13 colonies, preventing them from expanding to the west. Americans looked to the Royal Navy and British army to defend the colonies against French aggression.

The Battle of the Plains of Abraham changed all that. A few days after the battle, Quebec surrendered after a brief siege. A year later, following three British-American invasions that converged on Montreal, the rest of Canada capitulated. Now in British hands, Canada no longer posed a threat.

So when the British parliament decided to tax the American colonies, there was nothing to stop British colonials from rising up to fight—first for their rights as Englishmen, then for their freedom as Americans. British soldiers who served at the Plains of Abraham ended up on both sides of the American Revolution. William Howe, who led Wolfe’s advance guard during the landing at Quebec, served as British commander-in-chief from 1775 to 1778. Richard Montgomery, one of Wolfe’s officers, joined the American rebels and returned to Quebec in 1775 as the commander of an American invasion of Canada.