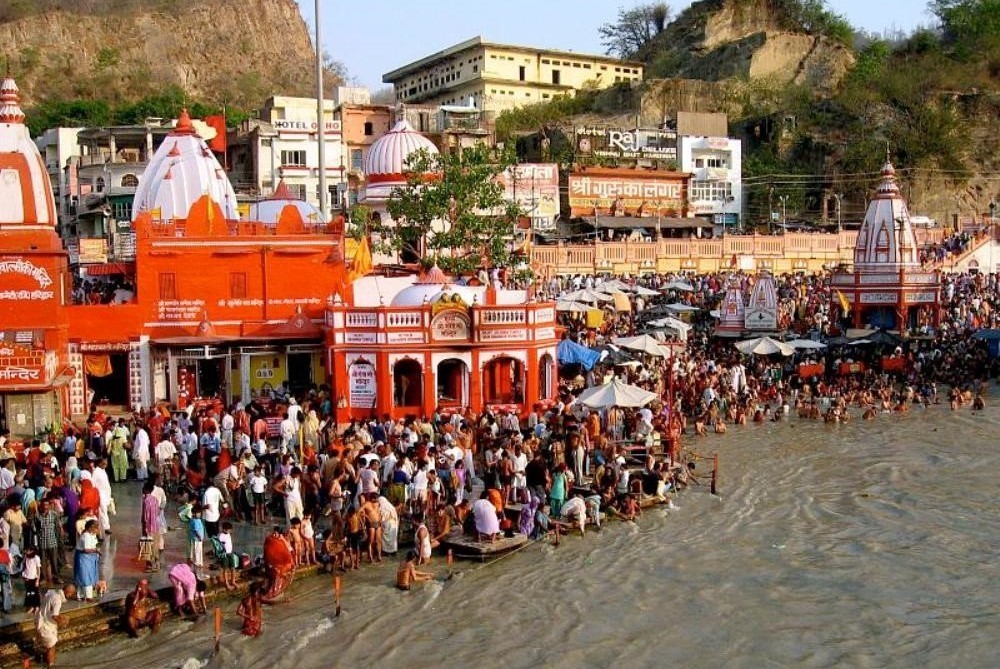 A 59-year-old man from India, who was living in Sweden, visited New Delhi in late 2007, where he was hospitalized for an infection and treated with an array of antibiotics. Once he was back in Sweden, in early 2008, he was diagnosed with a urinary tract infection that could not be cured with the antibiotics that are considered a last resort against resistant infections. When scientists examined the bacteria in his infection they found a new antibiotic resistance gene, which was named “New Delhi Metallo-beta-lactamase-1”–or NDM-1.

NDM-1 is serious: In India, nearly a quarter of patients infected with bacteria carrying this gene die. And NDM-1 has traveled fast: By 2015, strains had appeared in more than 70 countries in all regions of the world. It has also been found in the environment in both India and Vietnam.

NDM-1 could have evolved anywhere that antibiotics are used, but its first appearance in India is no surprise. India’s persistently high poverty levels, high antibiotic use, densely populated cities, and lagging public health measures combine to provide excellent conditions for antibiotic-resistant bacteria to emerge and spread. The story of NDM’s origin and rapid travels demonstrates the need for local, national, and global actions to preserve the effectiveness of antibiotics.

India’s rising prosperity and its domestic pharmaceutical production have allowed its people to consume dramatically more antibiotics than ever before. It is not alone in this, particularly among emerging economies. Between 2010 and 2013, antibiotic consumption in Brazil, Russia, India, China and South Africa doubled contributing to a rise in antimicrobial resistance over the last decade. A major problem is that policies to limit antibiotics to appropriate uses–for both humans and animals–have not kept up with the increase in income and antibiotic availability. 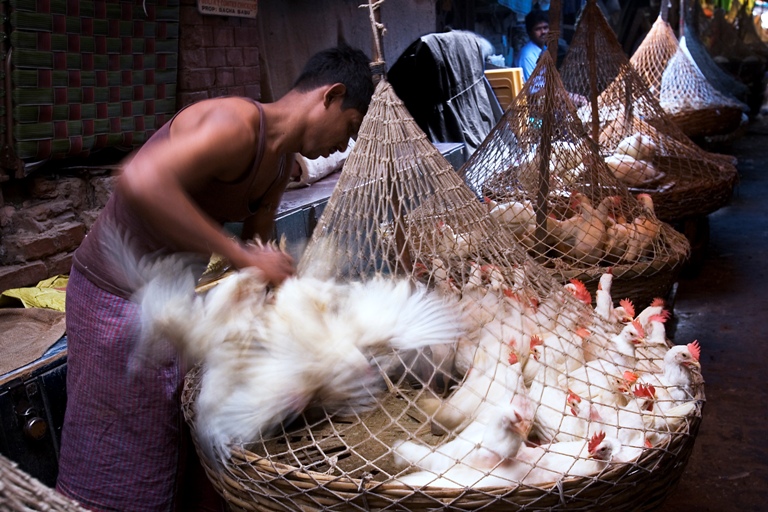 Inappropriate antibiotic consumption, often without a prescription, is a major problem. Even when a physician is involved, antibiotics are sometimes prescribed for diarrhea, coughs, colds, and the flu, which are mainly caused by viruses that do not respond to antibiotics. Worse, some pharmaceutical companies provide incentives to clinicians to prescribe their antibiotics–although changes in regulations have driven this practice underground.

Even without a prescription, antibiotics can easily be bought in India. Regulations to reduce the sale of newer antibiotics without prescription have been implemented. But completely prohibiting over-the-counter drugs is not feasible in India since many people do not have access to healthcare, physicians, and prescriptions, but still need to use these life-saving drugs. More children die due to a lack of access to antibiotics in India than due to drug-resistant infections.

Finally, it is difficult to regulate the sale of substandard and counterfeit antibiotics, and the true extent of their prevalence is unknown. In 2014, the government started requiring prescriptions for 24 types of antibiotics, which are then sold in specially marked boxes. There are currently no published evaluations or indications that this is has been successful in reducing antibiotic consumption in India.

Vaccination is another method for reducing the use of antibiotics and slowing the spread of antibiotic resistance is prevent infections. The current Indian National Immunization Program includes a number of important vaccines, but only three-quarters of children in India are fully vaccinated.

Poor infection control within the healthcare system itself encourages the spread of resistant genes throughout hospitals. A survey in India found that 7% of patients had acquired a healthcare-associated infection in a hospital. Antimicrobial stewardship practices—such as having dedicated infection prevention teams and implementing the tracking and monitoring of hospital drug consumption and infections—should be built into standard hospital practice to address both infection control and antibiotic prescribing habits.

The growth of India’s economy has not translated into improvements in water, sanitation, and public health. Just over one-third of the population has access to improved sanitation facilities. When combined with high antibiotic consumption, this has created an environment for antibiotic-resistant bacteria to thrive and be transmitted between people.

India is among the world’s largest producers and exporters of antibiotics, and many antibiotics-producing factories release their untreated wastewater into local rivers. Sewage samples collected from Hyderabad in India showed levels of an antifungal drug that were several times higher than would be found in a patient being treated with the same drug. The samples also contained resistance genes and high concentrations of other clinically relevant antibiotics. Despite the dangers of such pollution, no regulations have yet been imposed on pharmaceutical companies for the discharge of antimicrobial waste into the environment.

Just over one-third of the population has access to improved sanitation facilities. When combined with high antibiotic consumption, this has created an environment for antibiotic-resistant bacteria to thrive and be transmitted between people.

A further result of India’s new prosperity is the increased demand for chicken meat, which is expected to triple by 2030. Low doses of antimicrobial drugs are added to Indian poultry feed in order to accelerate the growth of chickens, making them an ideal incubator for resistance. Significantly more resistance has been found in chickens bred for chicken meat than in farms producing chickens purely for eggs. This demonstrates that the use of antibiotics for growth promoters are directly driving resistance. And there are currently no regulations governing the use of antimicrobials in cattle, chicken, or pigs raised for consumption, though residues found in food products suggest such use is widespread.

Now for the good news: A number of organizations are already collaborating to encourage accountability in tackling antibiotic resistance in India. The Indian Council of Medical Research has established a national program on antimicrobial surveillance and groups such as the Indian Association of Pediatrics, the Global Antibiotic Resistance Partnership and the Chennai declaration have helped build awareness. Meanwhile a high level committee has been convened and the Ministry of Health is expected to issue recommendations soon.

The potential for India to dramatically reduce its antibiotic consumption, especially among those consuming them unnecessarily, is huge. And the benefits of addressing such problems in India sooner, rather than later, would provide the momentum for similar efforts across Asia.