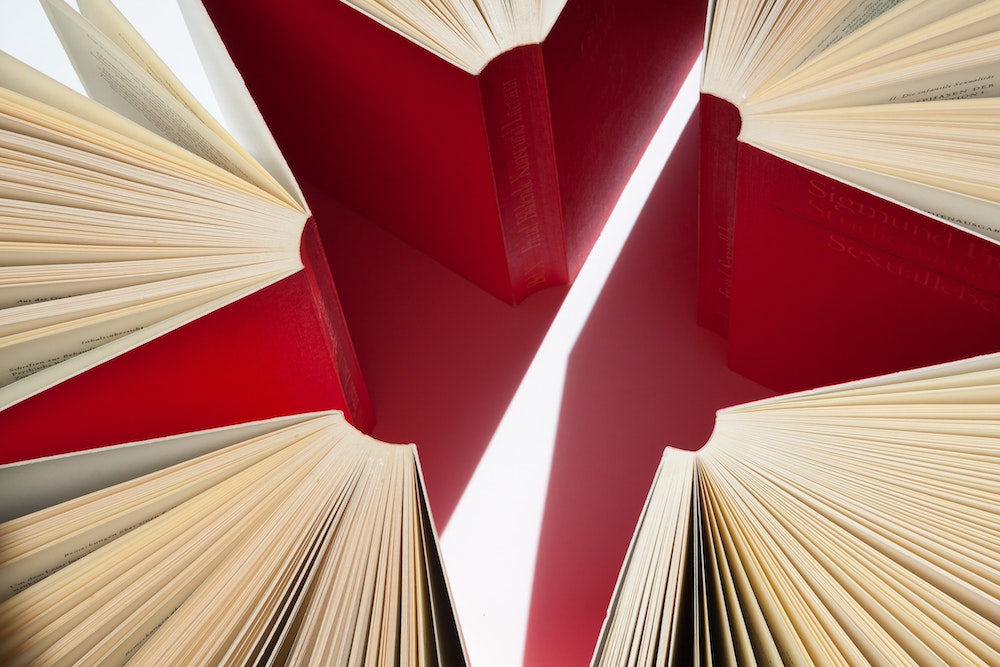 This summer, we finally may solve major mysteries: Can Keanu Reeves credibly play a scientist seeking to bring his dead family back to life? Can England win the World Cup for the first time since before the Beatles broke up? And will American kids ever stop dancing “the floss”? But other dilemmas—like what books you should read during your short and precious summer—are harder to think through. The good news is that at Zócalo Public Square, we don’t shut down our brains for the summer. Instead, to resolve your reading dilemmas, we asked some of our favorite recent speakers and contributors to hand pick their favorite nonfiction titles. This summer’s selections range from the glamorous women who buzzed around Proust, to Montezuma’s fateful meeting with Cortés, to the secret lives of those scourges of the summer picnic: flies. So here’s the buzz on tomes that will offer you a vacation from the everyday.

Vice Provost for Curriculum and Learning at The New School and author of The Marquis: Lafayette Reconsidered

Proust’s Duchess: How Three Celebrated Women Captured the Imagination of Fin-de-Siècle Paris offers a summer vacation to Paris in the age of Marcel Proust. Caroline Weber’s richly detailed triple biography of the salonnières who inspired the glamorous Duchesse de Guermantes, a central character in Proust’s masterpiece In Search of Lost Time, immerses readers in the social, artistic, and intellectual entanglements of France’s most fashionable circles during the waning years of the beau monde. Combining meticulous archival research with a sympathetic mindset and unflagging narrative elegance, Proust’s Duchess makes for an absorbing read.

INCARNATIONS: A HISTORY OF INDIA IN FIFTY LIVES

In Incarnations, Sunil Khilnani invites the reader into the history of India by telling the stories of 50 Indian lives: women and men, religious seekers and power-hungry kings, challengers of caste, poets, monks, mathematicians, filmmakers, and many more. Certain themes and patterns recur with striking frequency: among them, the pull of religious asceticism, expressed within fixed rites, roles, and caste structures. There are waves of challenges to this pull: the importance of cultural clashes as well as syntheses; the role of verse in encapsulating and spreading a very wide range of ideas and intellectual disciplines. Yet these themes only begin to indicate the tremendously wide and sophisticated range of the ideas of Indians over some 2,500 hundred years—including their own ideas about India—that the book explores.

President/CEO of the David and Lucille Packard Foundation

MAKE TROUBLE: STANDING UP, SPEAKING OUT, AND FINDING THE COURAGE TO LEAD—MY LIFE STORY

Now more than ever, our country needs activists for women’s rights. In her recent autobiography Make Trouble, Cecile Richards, former president of Planned Parenthood, shares her life’s journey of working for a better world. In this entertaining and powerful book, Richards recounts many stages of her work: from activism in her teen years, to labor organizing, to galvanizing national support for reproductive health, to defending reproductive rights in unprecedented and grueling hearings before Congress, to mobilizing broad support for millions to show up at the Women’s March. She also shares personal stories and reflections on family, marriage, and raising children in these times. Throughout these life events, Richards’ passion and values shine through. She inspires all of us, at all ages, to stand up, speak up, and find the courage to lead.

A MOUTH IS ALWAYS MUZZLED: SIX DISSIDENTS, FIVE CONTINENTS, AND THE ART OF RESISTANCE

As #Woke emerges as a new index of a black radicalism, tethered to a heightened sense of violence against black bodies, the efforts of previous generations of black insurgency—around the globe—can easily be overlooked and forgotten. Natalie Hopkinson’s A Mouth Is Always Muzzled: Six Dissidents, Five Continents, and the Art of Resistance offers a timely reflection on the role of the arts in the lives of six dissidents, including visual artist Kara Walker, poet Ruel Johnson, and radical intellectual Walter Rodney, author of the classic How Europe Underdeveloped Africa. The title of the book is drawn from late Guyanese poet Martin Carter, whose words “… by the food it eats to live,” complete the line that Hopkinson’s title elicits.

Professor of History Emeritus at the University of California, Berkeley and author of Protestants Abroad: How Missionaries Tried to Change the World but Changed America

THE HOUSE OF GOVERNMENT: A SAGA OF THE RUSSIAN REVOLUTION

If Leo Tolstoy were a historian rather than a novelist, and living today, he would write The House of Government and claim his name was Yuri Slezkine. This book is a literary monument, the closest thing to War and Peace ever written by a historian. It tells the story of the Bolshevik revolutionaries from their pre-1917 agitations through their years in power, including how they dealt with and often participated in Stalin’s purges. Drawing heavily on diaries and other documents never before translated into English, Slezkine’s book is quickly being recognized as the best book ever written about the Russian Revolution and its aftermath.

FIRE AND FURY: INSIDE THE TRUMP WHITE HOUSE

Why do people, factions, and entire countries continue, generation after generation, to rally behind a certain type of man? Michael Wolff’s Fire and Fury doesn’t answer why but at least provides a portrait of how different factors and groups align themselves to make such individuals come to be. On the surface, Wolff’s book is a play-by-play of how the current U.S. administration, which everyone assumed couldn’t happen, happened. But by being more literary than journalistic, it also possesses a certain Warholian quality. Reading this book, one realizes that we have come to expect anything—no matter how outrageous—from the current U.S. president and his inner circle. And, in turn, they have relentlessly embraced living up to that reputation.

Professor at Harvard University, general editor of The Norton Anthology of World Literature, and author of The Written World: How Literature Shaped Civilization

Imagine a country bitterly divided between two parties, with populist tyrants blaming everything on a religious minority. You’ve guessed it: It’s England, as described by Shakespeare. Stephen Greenblatt, who started to write furiously in the aftermath of the last election, doesn’t mention current affairs, but he draws ample lessons from Shakespeare for our own time. Getting rid of the tyrant is not enough (things got worse after the assassination of Julius Caesar), but there is some hope. In Shakespeare’s world, at least, one tyrant, Coriolanus, is defeated at the ballot box.

Google education evangelist and author (with child therapist Dr. Jillian Roberts) of On Our Street: Our First Talk About Poverty

BORN A CRIME: STORIES FROM A SOUTH AFRICAN CHILDHOOD

The book that has had the biggest impact on me this year (to the point that it convinced me to write a book on my life) is Trevor Noah’s Born a Crime. It was a page-turner and I read it in just a couple of days because he is such a great storyteller. His memories of growing up as a mixed-race child are mesmerizing. I took a class on apartheid in college in the 1990s and his perspective on growing up with a single mother, and living in poverty in a racist country, is touching and relatable. The stories bring you into what South Africa was like during its darkest time in history.

Marine biologist and author of Squid Empire: The Rise and Fall of the Cephalopods

THE SECRET LIFE OF FLIES

This book is about flies and how great they are. The author, a professional nerd at the London Museum of Natural History, writes with such effusive love for these much-maligned insects that … well, frankly it’s a little disturbing. But anyone who picks up this energetic celebration of these little insects—from the poop-eaters to the corpse-burrowers to the blood-suckers—can’t help coming away with an appreciation for just how much flies contribute to the world as we know it. Plus, a bunch of great trivia to gross out your friends.

Former director of Chatham House and author of Empire in Retreat: the Past, Present and Future of the United States

WHEN MONTEZUMA MET CORTÉS: THE TRUE STORY OF THE MEETING THAT CHANGED HISTORY

It might seem difficult to believe that anything new could be written about the (in)famous meeting on November 8, 1519 between the Spanish conquistador Hernando Cortés and the Aztec emperor Montezuma. However, Matthew Restall has managed to do so brilliantly in this fascinating book about an encounter that has become part of historical mythology in many parts of the world. Using the full array of primary and many secondary sources, Restall has not only exposed the inconsistencies and inaccuracies in traditional accounts of the meeting, but also used the discourse of empire to show how and why these distortions arose in the first place. The result is like a detective story with the reader offered a far more plausible explanation of the Spanish conquest of Mexico than hitherto provided.