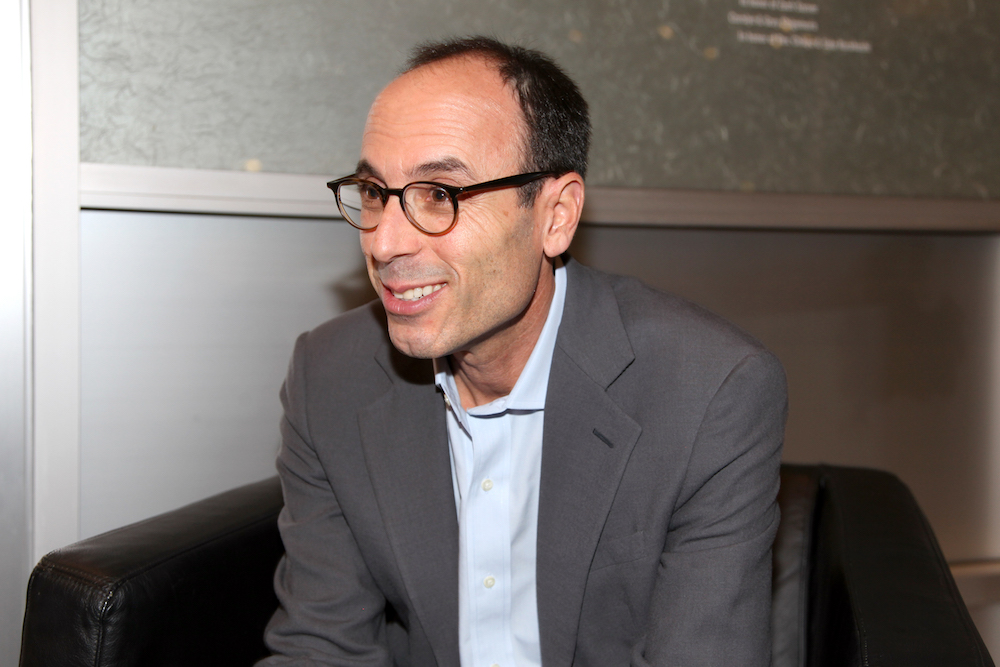 Adam Winkler is a professor and constitutional specialist at UCLA School of Law, and the author of We the Corporations: How American Businesses Won Their Civil Rights, a finalist for the 2018 National Book Award for Nonfiction, and Gunfight: The Battle Over the Right to Bear Arms in America. He is one of the twenty most cited law professors in American courts. Before joining a Zócalo/UCLA Downtown event titled “How Will the New Supreme Court Change America?” he spoke in the green room about a Supreme Court justice accused of murder, the TV show he uses in his teaching, and the corporation that made America.

Who is your favorite lawyer from TV or the movies, novels?

Bobby Donnell, the lawyer in [the former ABC show] The Practice. I use episodes of The Practice in my legal ethics class to highlight the issues that lawyers face. And it’s always quite dramatic and funny.

What Supreme Court justice, living or dead, would you most want to have a drink with?

No. He was a very influential justice at the end of the 1800s who helped expand the constitutional rights of corporations.

If you could swap out the American legal system with the system of another country, which one could you choose?

I don’t have a special country in mind. I think America is really held back by federalism; the states’ ability to veto legislation empowers a small number of Americans and results in a flawed constitutional system… I would look for a system that doesn’t do that.

What book about the Supreme Court have you found most useful?

My thinking these days is very heavily influenced by a book by Kent Greenfield, Corporations Are People Too (and They Should Act Like It). Greenfield’s book is a thoughtful, careful analysis of how to think about the rights of business corporations.

Have you ever owned a gun?

You’ve written critically about corporations and their bids for more rights. Is there a corporation that you especially admire?

Is there a corporation you love to hate?

Everyone loves to hate Standard Oil. I think that legendary age of the old trusts that seemed to dominate American politics really inspired Americans to first think about big corporations critically.

There’s a restaurant called fundamental LA that has a terrific double cheeseburger—off the menu most of the time.

What question do your students most often ask you?

Probably whether I’ll join them for lunch.

Which current member of the Supreme Court do you read most closely?

I’m very taken with Justice Kagan. I think Justice Kagan is a remarkable intellect, a skilled writer and the kind of justice who can build coalitions. Her opinions are lively, straightforward, and persuasive.