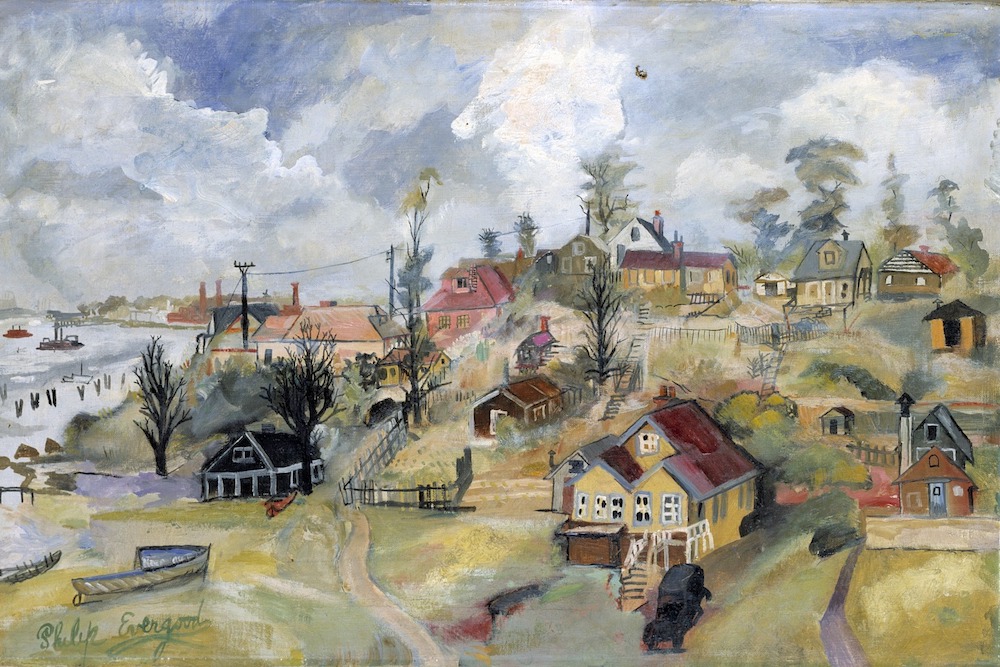 The question might seem daft, given how gravely privacy is endangered in our digital age. Spies in government and the private sector routinely devour data for insights into our behavior, insights that may be used to manipulate our behavior. And privacy’s advocates contend that freedom and democracy are unthinkable without it. As philosopher Michael Lynch puts it, privacy affords us control over our thoughts and feelings, which is a “necessary condition for being in a position to make autonomous decisions, for our ability to determine who and what we are as persons.”

Americans may be forgiven for assuming that privacy is a foundational institution in our democracy. You might have read that the nation was spawned, in part, by privacy concerns: colonists rebelled against British troops occupying their homes and invading their warehouses and workplaces. Privacy may not have been quite so central to our founders’ concerns, however. The term is not mentioned in the US Constitution—a right to privacy is never spelled out. In American constitutional law, this right wasn’t articulated until a century after the Revolutionary War, by future Supreme Court Justice Louis Brandeis and his law partner Samuel Warren in an 1890 Harvard Law Review article. And privacy only earned a robust legal defense in the 1960s, when the Supreme Court under Earl Warren held that a right to privacy is presumed by the Bill of Rights.

It actually makes sense that privacy was a late arrival to democracy. It seems privacy was more revered, at least early on, as a spatial virtue, rather than a moral one. Historians indicate privacy was conceived as a bourgeois value in the 18th and 19th centuries, born of relative wealth. Premodern homes had few rooms, and certainly few that were designated for single—private—use, like a bathroom or bedroom. People all over the world generally lived in common spaces, which were also quite narrow.

This changed toward the end of the 19th century when a growing middle class demanded homes with multiple rooms into which residents could retreat. As industrialized societies became wealthier, the working class looked to enjoy the same benefits as the wealthy—including privacy. The English ultimately considered it a basic human right for laborers to have homes with private gardens in front and back.

The development and expansion of suburban architecture, especially in America, reflects the gains privacy made in the 20th century. You might say privacy is the central organizing principle of suburbia: houses are removed from the street; sidewalks are a rarity in many suburban neighborhoods, thus limiting intrusion by strangers; socializing happens in fenced-in backyards and spacious basements. Since, the 1970s, the average suburban home has grown by a third, even while the number of its inhabitants has fallen, meaning that suburbanites are practically swimming in private space, which seems to be a basic need.

It is easy to forget how new such standards of privacy are. In 1972, the British government formed a committee to report on the state of privacy. The committee found that “the modern middle-class family … relatively sound-proofed in their semi-detached house, relatively unseen behind their privet hedge … insulated in the family car … are probably more private in the sense of being unnoticed in all their everyday doings than any sizeable section of the population in any other time or place.”

But even as the “Younger Report” (so named because it was chaired by Sir Kenneth Younger, an experienced politician who led several commissions reporting on the state of British society) was claiming that privacy had been achieved in the 20th century as never before, democratic governments were finding new ways to infiltrate their citizens’ lives. In the U.S., historian Sarah Igo explains, that included surveillance of home populations during World War I, public health initiatives that invaded and exposed the homes and lives of the poor, and a growing bureaucracy that aimed to address a host of social ills, from retirement to unemployment to homeownership.

Said bureaucracy ballooned mid-century when the Social Security program was enacted, and assigned identifying numbers to all citizens, rendering them transparent to the government in the process. Many critics and commentators issued dire warnings that echo current concerns for privacy.

“[Our] wage-earning citizens … may well resent a system of surveillance in which every individual among them is kept under the eye of the Federal Government,” one of Social Security’s detractors claimed. “Our people have been accustomed to privacy and freedom of movement.” Likewise, a newspaper column warned readers that “your personal life would be laid bare,” “your life will be an open book,” and “you are to be regimented—catalogued—put on file.”

Such concerns soon evaporated, however. The dangers of lost privacy were unclear, uncertain, unproven; the tradeoff for being documented—namely, you gained a secure retirement—was evident.

In the digital age, these tradeoffs—often made with the active participation of the public—have so thoroughly routed privacy that people now have little expectation of it. Digital spies do not have to work hard to monitor us; this is a new era of sharing. Over the last two decades, consumers have become accustomed to divulging their data in exchange for the conveniences offered by technology. Many people expose intimate and once embarrassing details on social media, as a matter of course. Digital citizens increasingly live their lives in public, for all to see.

This may not be the tragedy that privacy advocates suggest.

I don’t mean to minimize violations of privacy, or to say that it’s not important or cherished—because surveillance does open the door to being taken advantage of, manipulated, or coerced. But I wish to offer this caution from history: privacy has never been essential to human liberty and flourishing; and it has always been threatened, and exceedingly hard to achieve or secure.

By understanding the history of privacy, we can better look to its future, and better evaluate proposals about data control. We should be skeptical, for example, about any law’s ability to protect our privacy—and about our own individual commitments to protecting it. We also should be careful not to oversell privacy as eternal and universal and vital.

If anything, privacy might prove to be a dangerous distraction from more important values. In this digital age, privacy itself can be dangerous when, isolated behind our computer screens, we are swayed by, and moved to magnify, all manner of conspiracies and untruths that undermine democracy. It is not surprising that autocratic regimes have thrived on digital communications, and the division, confusion, and alienation they produce.

The health, welfare, and vibrancy of democracy rely more on the public than the private realm—this has always been the case. How citizens organize in public, how they demonstrate, how they muster the tenacity, courage, and creativity to capture the attention of the populace, and sow the seeds of moral persuasion, this is the basis of our common liberty. We would be wise to relearn and apply this lesson.