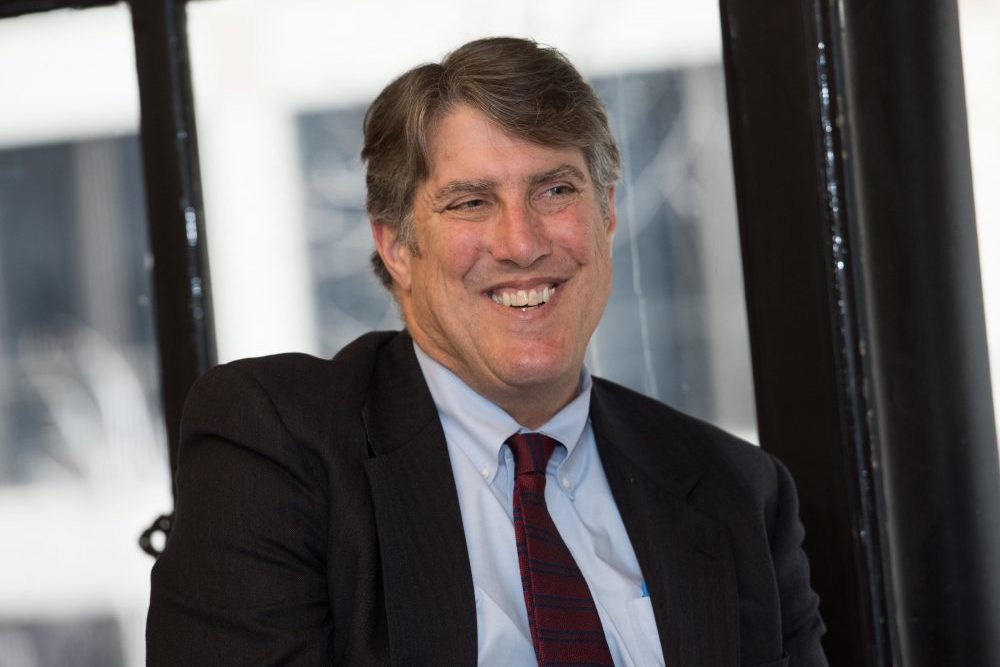 Dan Morain, author of the new biography Kamala’s Way, is a former reporter for the Los Angeles Times and former editorial director for the Sacramento Bee. Before speaking at a Zócalo event “What Does Kamala Harris’s Rise Say About America?,” he chatted in the green room about being an amateur vintner, memories from the Los Angeles Herald Examiner, and his first big story.

As a veteran of the editorial page, what’s one of your most unpopular opinions?

At the Sacramento Bee, [we opposed] the initiative that legalized the commercial sale of marijuana. That was 2016. I think we were the only major paper that took that position; everybody else thought it was just a swell idea. I'm not sure it is a swell idea to this day. So we were on the losing end of that one. We also endorsed Steve Cooley when I was at the Sacramento Bee over Kamala Harris. I took the lead in writing the editorial that endorsed Cooley over Harris. Shows what we knew.

What is your hidden talent?

I make wine in my garage.

I spent a lot of time keeping up on news and events of the day. A lot of it I get via Twitter. But I have subscriptions to the L.A. Times, the [San Francisco] Chronicle, the [Washington] Post, the [New York Times], the [Sacramento] Bee, and the New Yorker.

Redwood Tree. I love them.

What’s the first byline you felt especially proud of?

It was a story about the expansion of Redwood National Park for the Humboldt State Lumberjack. So that was—I don't know—1975 or 1976? I had an opportunity as a college journalist to write about this national issue.

It's interesting—that was a measure that was pushed by Phil Burton, who was the legendary, incredibly powerful, influential member of Congress from San Francisco, who didn't much like the outdoors, but by god, he was chair of the Interior Committee, and he was going to make sure that if anybody was going to expand Redwood National Park, it was going to be on his watch. It happened, and it was obviously a huge, big deal. And so, anyway, that was the first big story. And it was so much fun. I remember there was a reporter from the Chronicle up there. And the great reporter from the L.A. Times Robert A. Jones, who passed not too long ago. I remember watching those two reporters in action and thinking, wow, that's what I want to do. I got to know Bob Jones at the L.A. Times when we both worked there, and he was an amazing journalist.

You also worked at the now-defunct Herald Examiner, whose building Zócalo will be eventually moving into. What memories do you have of those early days at the Herald?

I got there in 1979, or something like that. I was 24 years old, and it was such a great place to work. I learned so much and met some great people who remain friends to this day. That first summer—god, that first summer in L.A. The Herald Examiner didn't have air conditioning, and it was just this incredible heatwave, and they had to bring in fans—huge, big industrial-sized fans—to try to keep the newsroom from not keeling over with heatstroke.