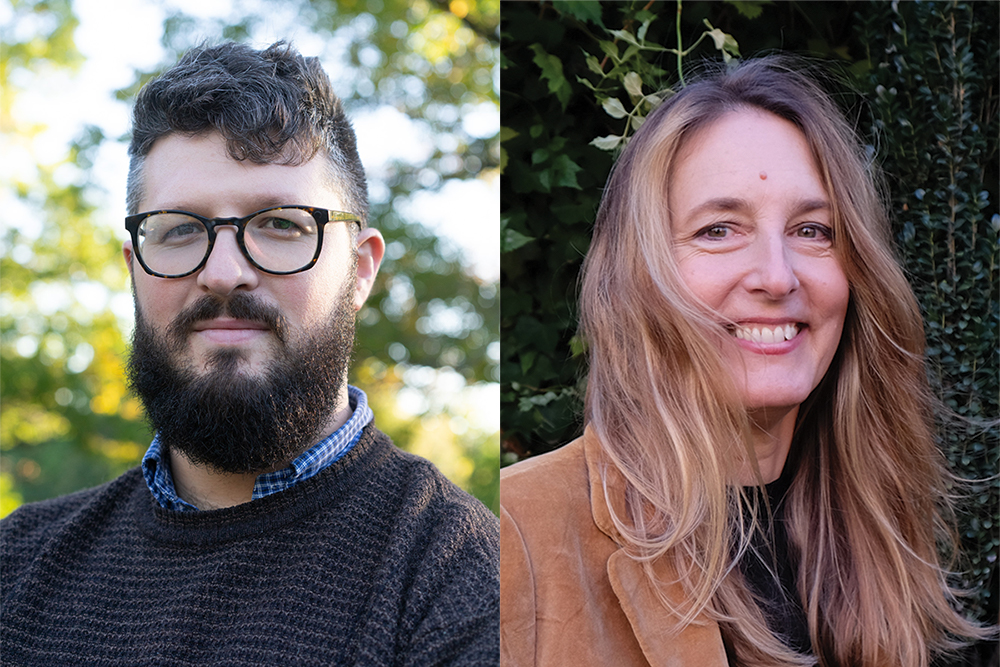 Surely, every debate about Abraham Lincoln has been had, and every story told—from his childhood splitting rails and his battle with depression to his cabinet of former rivals and his assassination. Yet over 150 years after Lincoln’s death, new details about Honest Abe still emerge to surprise us—and even stir up some contemporary controversy. A new exploration of a little-known 1864 episode shines a light on Lincoln’s authoritarian side and his manipulative relationship with the press. With the Union mired in a bloody war with no end in sight, two New York newspapers published a presidential proclamation declaring an unpopular new draft. Lincoln declared it a forgery and shut down both outlets, threatening and imprisoning telegraph operators, editors, and reporters. But ultimately, there was more truth to the proclamation than Lincoln admitted, and the real culprits were never brought to justice. What lessons can this history teach us about the relationship between politics, media, and national security in today’s America? And to what extent should this story, and other more critical examinations of Lincoln’s behavior, change how our society understands—and honors—its 16th president?

Elizabeth Mitchell, author of Lincoln’s Lie: A True Civil War Caper Through Fake News, Wall Street, and the White House visits Zócalo with Break It Up author Richard Kreitner to discuss all things Lincoln in honor of Presidents Day 2021.