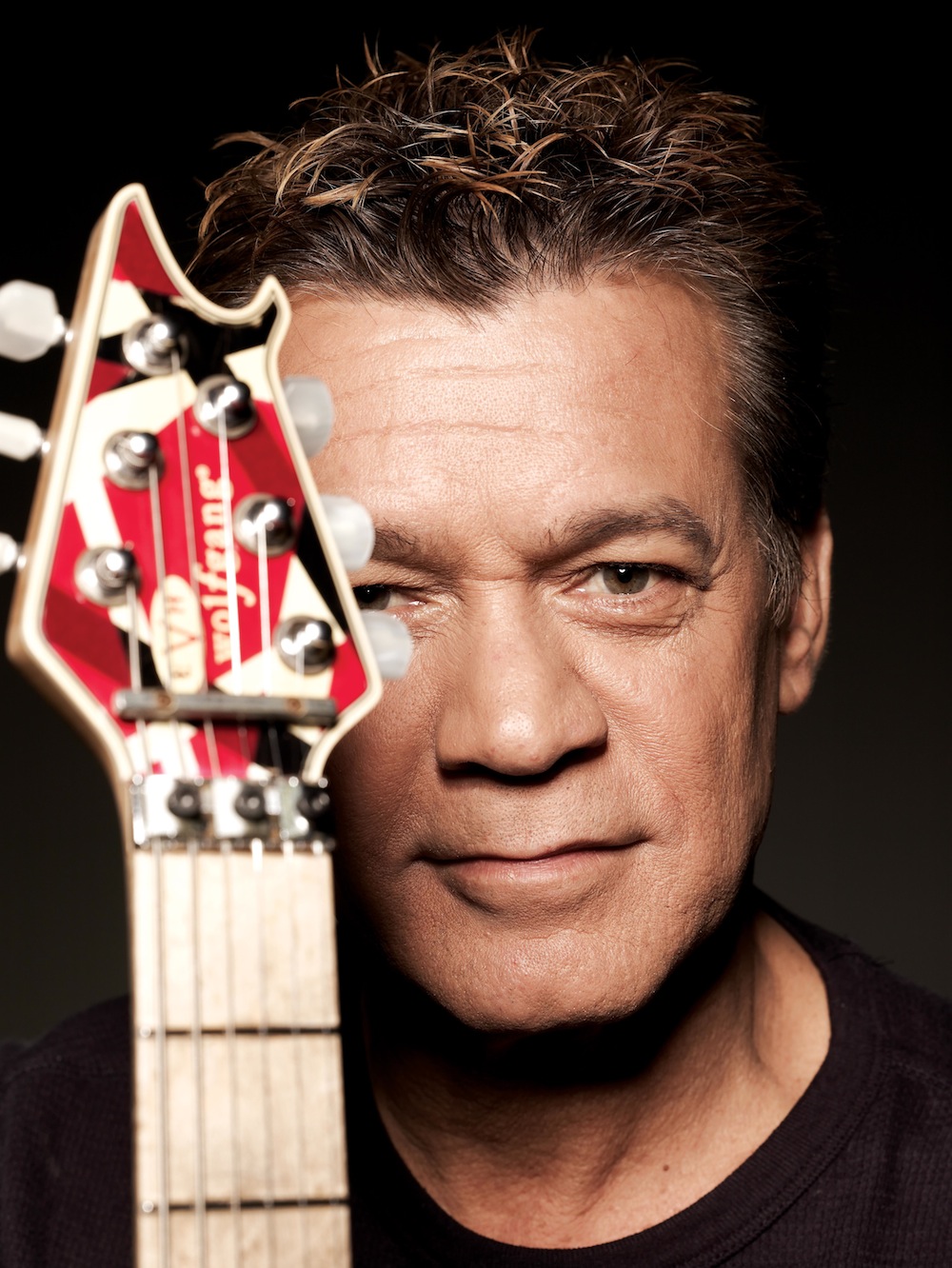 What makes rock ‘n’ roll quintessentially American? The answer may lie in our talent for innovation and reinvention–two subjects no one knows better than Eddie Van Halen. A Dutch immigrant and naturalized U.S. citizen, Van Halen created an iconic American band–and kept it relevant for five decades by continually reinventing it. As a performer, songwriter, and inventor of instruments that allow musicians to make sound in new ways, he redefined how the guitar is played and designed. Is reinvention the definitive quality of the art of rock ‘n’ roll? Rock icon Van Halen discusses his American journey, and how he’s reinvented himself, his band, and the way the guitar is played. 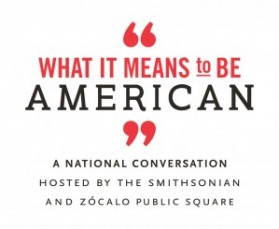 Rock legend Eddie Van Halen didn’t set out to change the way the guitar was played. But, as he explained to a standing-room-only crowd at the Smithsonian’s National Museum of …