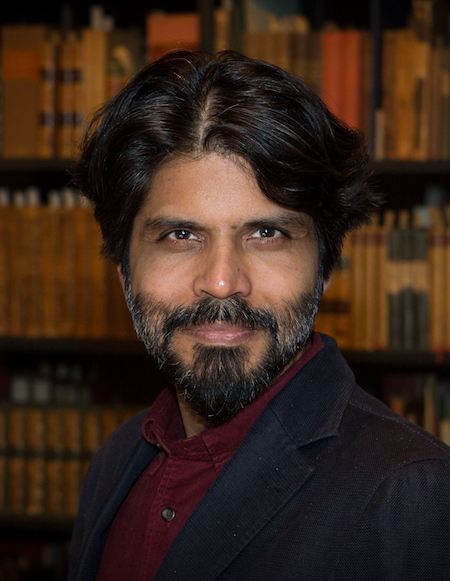 American mass shooters. Islamic terrorists. Vengeful nationalists. Racist presidents. Social media misogynists. In today’s world, paranoid hatred—and the wrath of the people who spread it—is inescapable. Where does all the rage come from? Pankaj Mishra, author of Age of Anger: A History of the Present, locates the answer, paradoxically, in modernity’s successes. As the world has become more closely linked via mass politics and technology and the pursuit of wealth, those unable to enjoy the fruits of progress have been cast adrift, uprooted from older traditions. Many have responded by lashing out at elites, by inventing enemies, attempting to recreate an imaginary golden age, and seeking self-empowerment through apocalyptic rhetoric and spectacular violence. What is the attraction of cultural supremacism and rancorous brutality in this age? What does the history of previous transitions in global politics and technology tell us about how to manage the backlash? And what does this moment require—in terms of new thinking—if humanity is to survive its own anger? Mishra visits Zócalo to explore the paradoxical perils of freedom, stability, and prosperity. 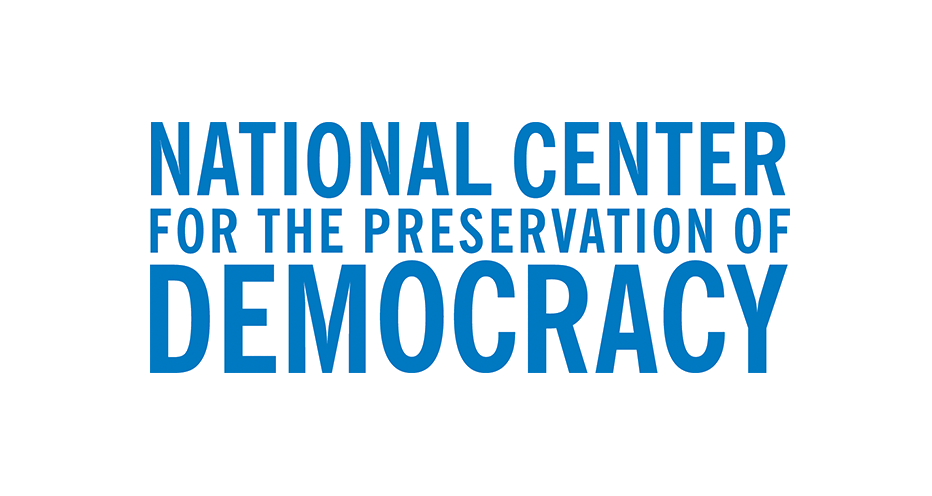 The writer Pankaj Mishra has a name for an era in which frustrated young men commit savage acts of violence, society is starkly split into economic winners and losers, and …

Thanks to our Media Sponsor