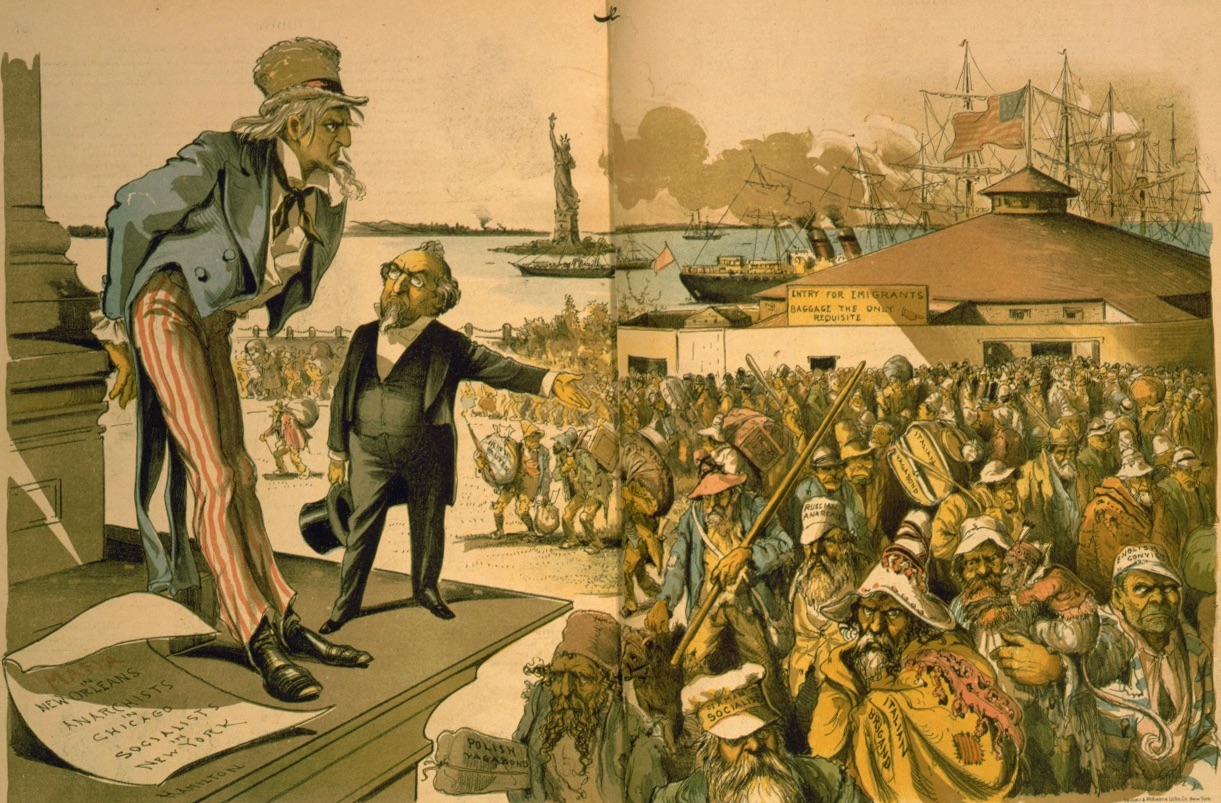 Courtesy of the Library of Congress.

“From the first we have treated our minorities abominably, the way the old boys do the new kids in school,” Steinbeck wrote in “E Pluribus Unum,” an essay in America and the Americans. American identity, the author argued, was forged through this cruel process of hazing the newest, and that once any ethnic group became established, it would pick on the newly arriving group. “It occurs to me,” he wrote, “that this very cruelty toward newcomers might go far to explain the speed with which the ethnic and national strangers merged with the ‘Americans.’” Steinbeck’s view of America calls for us to understand the conflicts that created our nation. How does a country made up of so many different people ultimately cohere? Does America deserve its reputation for being welcoming to immigrants? And do America’s fissures and divisions ever completely go away? Cambridge University historian Gary Gerstle, Stanford University sociologist Tomás Jiménez, and University of Colorado historian and Center of the American West faculty director Patricia Limerick visit Zócalo to examine the enduring tensions between the pluribus and the unum. 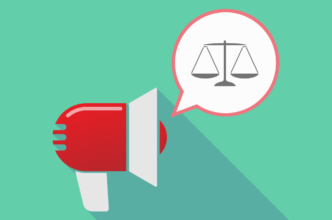 In a 19th-century story, a fictional press-hating Irish bartender mocks the pomposity of the press by remarking that a newspaper’s job is to “comfort the afflicted and afflict the comfortable.” That phrase, despite its satirical origins, has since become a sincere media mantra. American journalists routinely justify exploitation and error by portraying themselves as people who right wrongs, and journalism … 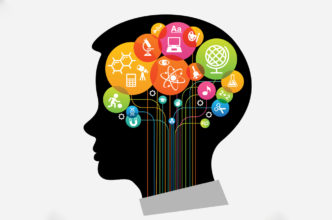 Scientists have demonstrated that climate change is real, but polls show that 30 percent of Americans disagree. Scientists have shown that genetically modified foods pose no threat, but, according to one survey, half the country sees such foods as dangerous. And despite scientific assurances about vaccine safety, the number of very young children who don’t get vaccinated has quadrupled in the …

If state projections prove right, the sea level along California’s coast will rise 55 inches by the end of this century. That increase, which will be even higher during tidal floods and Pacific storms, would threaten the economies of the coastal counties that 85 percent of Californians call home. And it could spell doom for water sources, major roadways, hazardous waste … 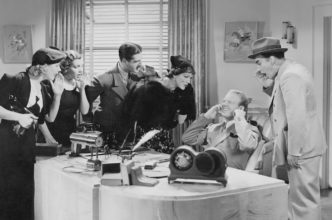 In 1931, philosopher John Dewey warned that “democracy will be a farce unless individuals are trained to think for themselves, to judge independently, to be critical, to be able to detect subtle propaganda and the motives which inspire it.” But in the 21st century, humans are deluged with increasingly sophisticated propaganda produced not only by governments and media but by … 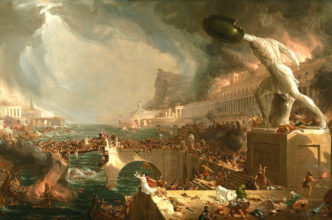 Twenty-first century visions of the future now seem drawn from Hollywood horror films. Runaway climate change portends the wholesale destruction of economies and species. Scientists fear new mass epidemics. Old technologies are breaking down and new technologies are used for oppression and social control. The deluge of digital information makes it hard to separate truth from fiction. What are the risks of human society of entering a …