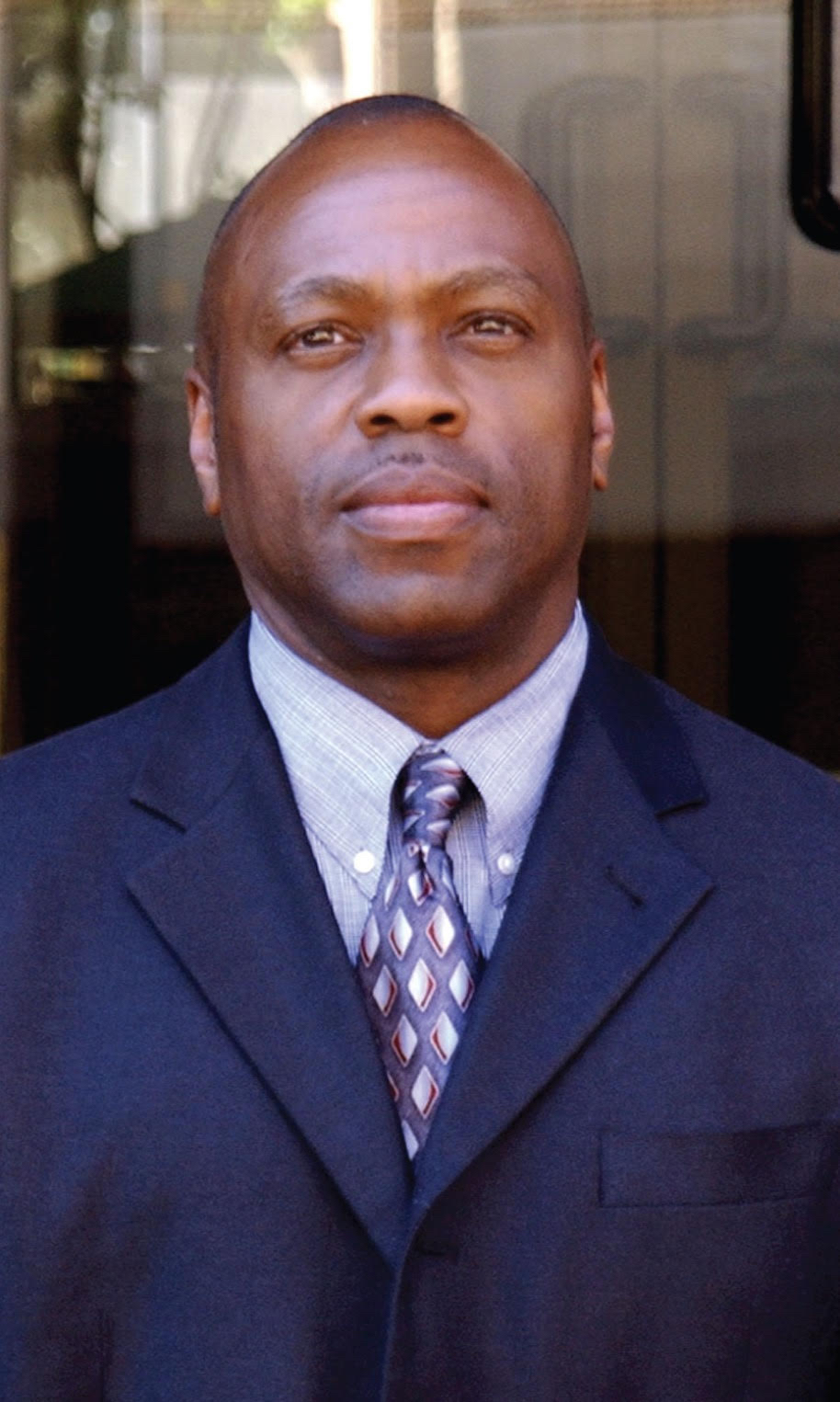 What does Phillip Washington, the new CEO of the Los Angeles County Metropolitan Transportation Authority (Metro), think is the future of transportation in his new home in L.A. County? Washington comes to Los Angeles after six years heading Denver’s Regional Transportation District in a period of rapid growth, particularly for rail. In the midst of the recession, he secured $1 billion in federal grants and completed planned rail expansion on time and under budget. Washington, who grew up on the south side of Chicago, is also a veteran of the U.S. Army, where he served for 24 years and earned the highest non-commissioned officer rank an enlisted person can achieve. In Los Angeles County, Washington will be presiding over major projects that include five new rail lines, the widening of the 5 freeway, and massive bike lane expansion. What does Washington think L.A.’s transit priorities should be, and what is his vision for the region? How does he see Angelenos getting around five, 10, and 25 years from now? Washington visits Zócalo to talk about how his experiences in Denver and the military have prepared him to run Metro, where L.A. fits into America’s larger transit landscape, and the politics of urban transportation today.