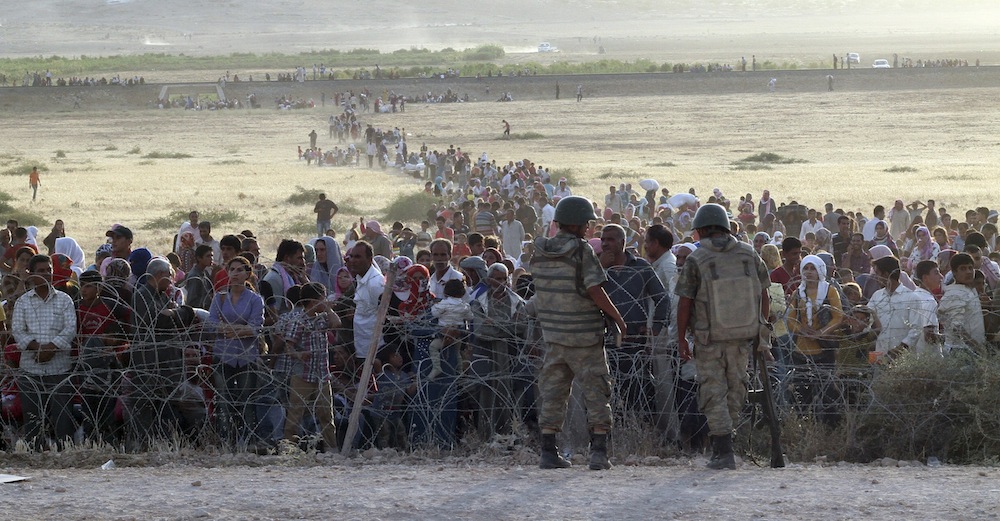 Earlier this spring, Pope Francis made headlines when he used the word “genocide” to describe the killing of 1.5 million Armenians under Ottoman rule in World War I. The United States has yet to use that designation officially, despite the fact that Armenians globally just commemorated the 100th anniversary of the Armenian Genocide. What is genocide, and why does the world have so much difficulty identifying where and when it occurs? It took five years for Sudanese President Omar Hassan al-Bashir to be charged with genocide in Darfur. Although human rights advocates have been calling attention to a possible genocide in Syria for over two years, the international response has been muddled. And indeed, the world often has been powerless to stop genocide–from the atrocities committed by the Khmer Rouge in Cambodia and the Nazis in Europe to slaughterings of Tutsis in Rwanda and ethnic cleansing in Bosnia–in its tracks. What instigates the mass killings of certain groups of people? And how can these acts of brutal violence be prevented? UCLA historian Richard G. Hovannisian, University of Wisconsin political scientist Scott Straus, World Peace Foundation research director Bridget Conley-Zilkic, and Sudd Institute co-founder Jok Madut Jok visit Zócalo to discuss genocide–and how the world reacts to it. 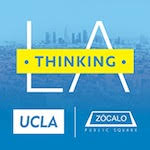