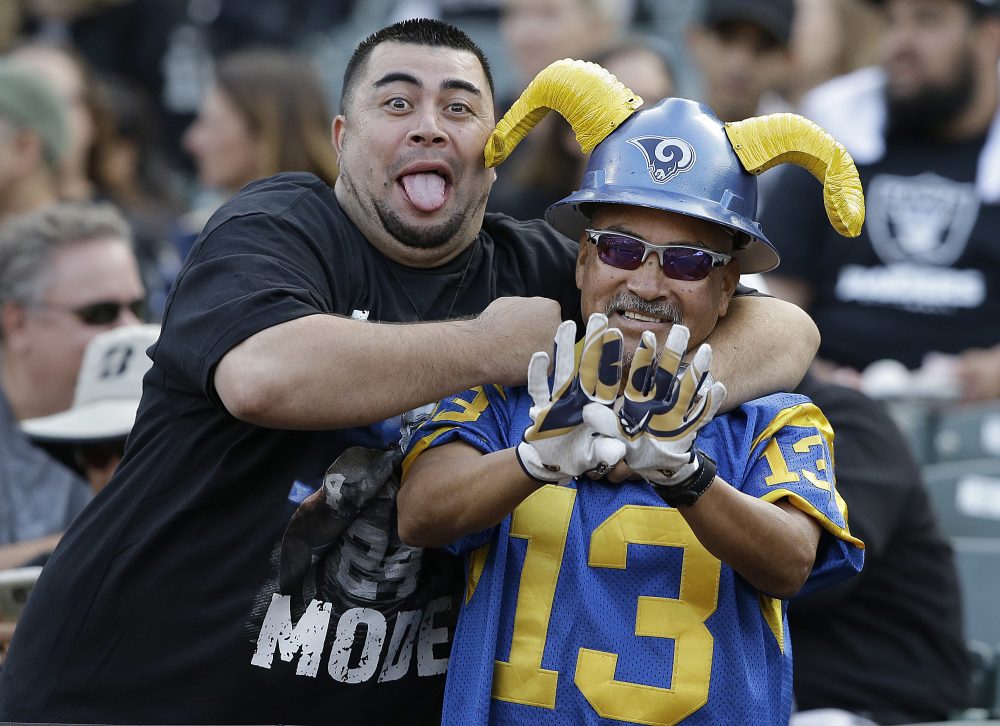 But we already know who the losers will be: California cities foolish enough to host NFL teams.

In the rest of America, major cities try to attract the NFL by building costly new stadiums, because they see football franchises as providing a boost to their economies, and especially to their notoriety. But in California, where the economy is nation-sized and our big cities already …