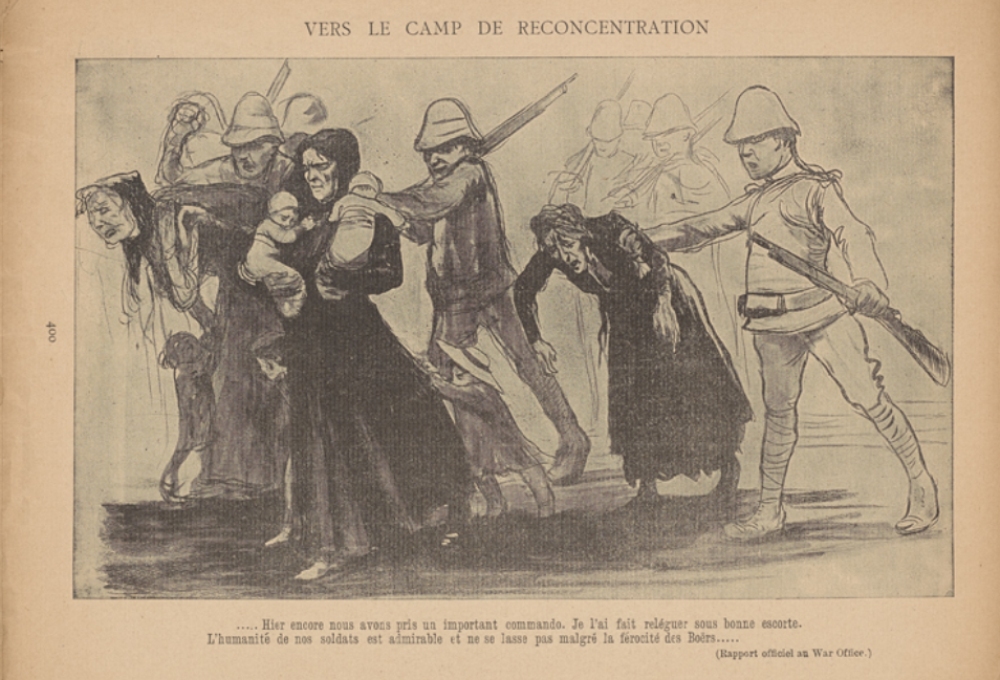 Before the first prisoner entered the Soviet Gulag, before “Arbeit macht frei” appeared on the gates of Auschwitz, before the 20th century had even begun, concentration camps found their first home in the cities and towns of Cuba.

The earliest modern experiment in detaining groups of civilians without trial was launched by two generals: one who refused to bring camps into the world, and one who did not.

Battles had raged off and on for decades over Cuba’s desire for independence from Spain. After years of fighting with Cuban rebels, Arsenio Martínez …