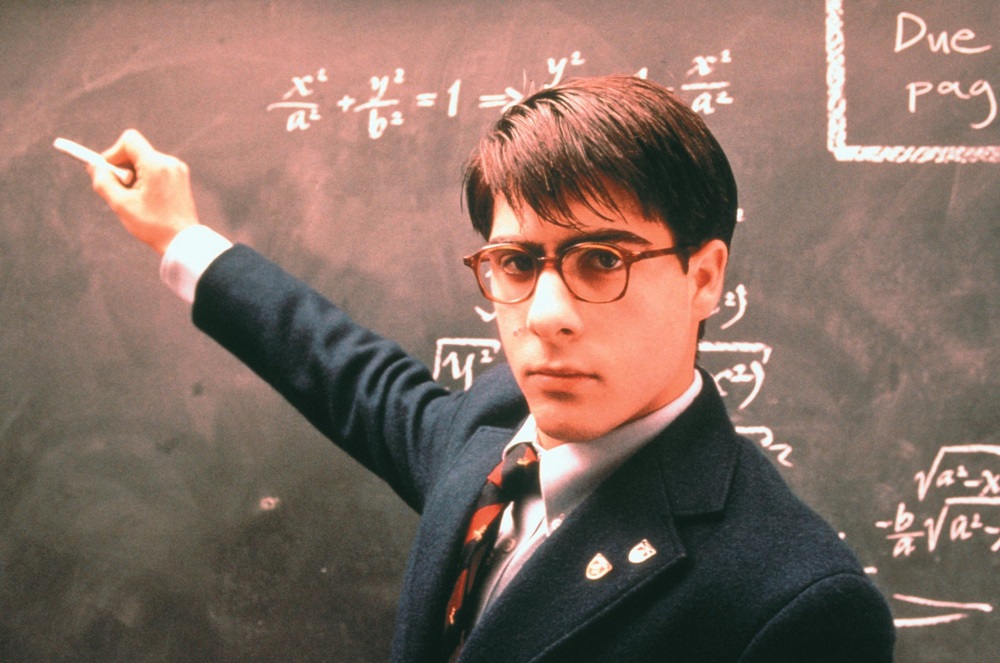 “So what’s the secret, Max?”
“I guess you’ve just gotta find something you love to do and then … do it for the rest of your life. For me, it’s going to Rushmore.”

Rushmore is a movie crammed with many great moments, but this exchange between the middle-aged business tycoon Herman Blume (Bill Murray) and the precocious Max Fischer (Jason Schwartzman) establishes the emotional connection around which the darkly inspiring comedy revolves.

I remember being transfixed by Wes Anderson’s film when I first saw it in a theatre in early 1999, and …