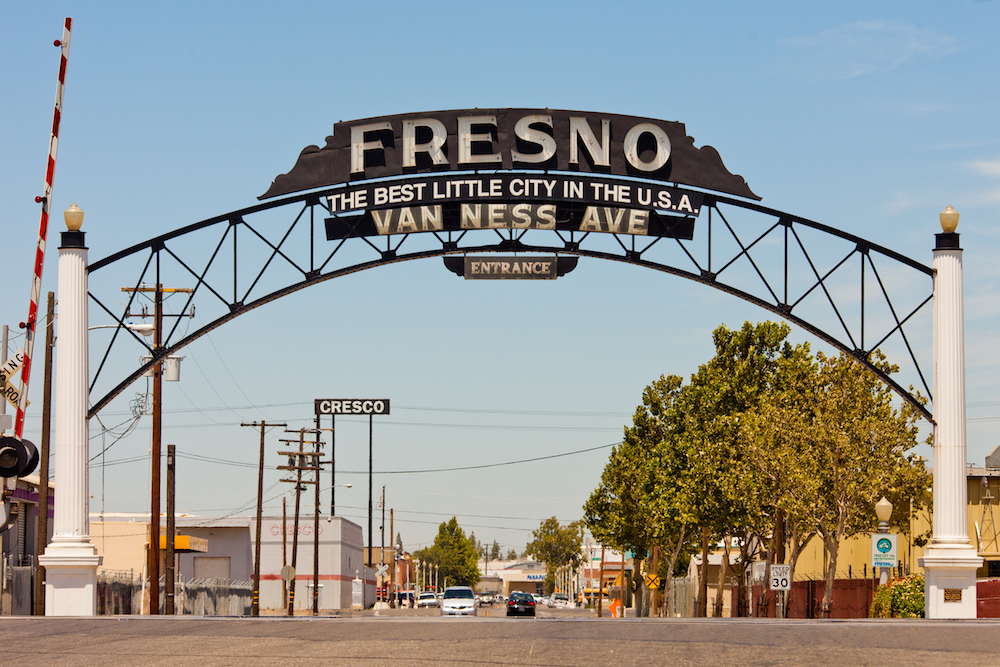 Today Fresno, the state’s geographic center, finds itself at its political center. In fact, the most important race in California’s March 3 elections probably won’t end up …