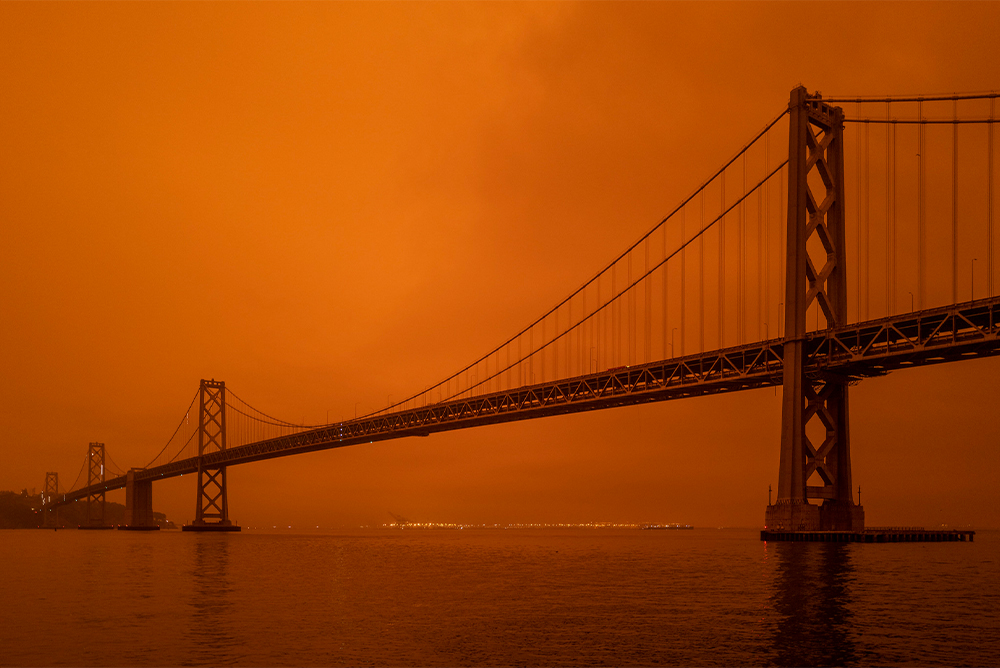 Early in the film Chinatown, a Southern California coroner named Morty chuckles after examining the dead body of the city’s water department chief.

“Isn’t that something?” Morty says. “Middle of a drought and the water commissioner drowns. Only in L.A.”

Not just in L.A., of course. All of California has a talent for catastrophic paradox—as this winter is reminding us.

Even as we suffer under a dangerous drought and tough water restrictions, atmospheric rivers flood our communities, force neighborhoods to evacuate, and contribute to dozens of deaths.

We are a state with surpassing wealth, …

Twenty years ago, editors at the Los Angeles Times sent me to Sacramento to interview an anti-tax activist named Ted Costa, who had filed a petition that would lead to …

As he left office in December, Los Angeles City Council member Paul Koretz publicly addressed Angelenos who disrupt meetings of the scandal-plagued council with protests and profanity. “In their own …

Monterey County is home to Big Sur, Carmel, a world-class aquarium, the planet’s most beautiful golf course, half of America’s lettuce, and more than 437,000 people.

And don’t bother bringing Californians another four lords-a-leaping or eight swans-a-swimming, St. Nick. What we need this year are nearly 5.9 million tutors—one for each and every …

“They had qualities of humor and courage and inventiveness and energy that appealed to me. I thought that if we had a national character and a national genius, …