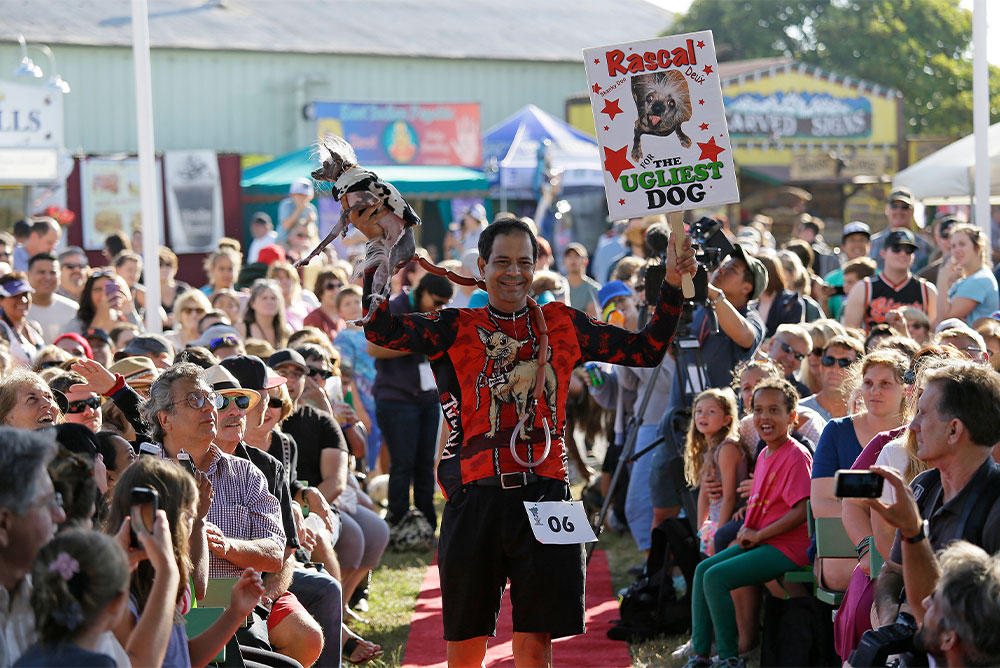 I went to Petaluma to learn what might become of the world’s ugliest dogs. The Sonoma County city also showed me the future of California democracy.

That future arrived with an unsexy name—the Petaluma Fairgrounds Advisory Panel, a version of a type of democratic body that is gaining popularity from Japan to Ireland. In Petaluma, they called this a “lottery-selected panel.” Its more common name is “citizens’ assembly.”

Citizens’ assemblies are composed of everyday people, chosen by lottery, rather than elected officials. The assemblies offer a potential path around problems that discredit …

You’ve made herculean efforts to address the complexities of California’s long-running homelessness crisis. So have other state, federal, and local officials around the Golden State.

But while you’ve all …