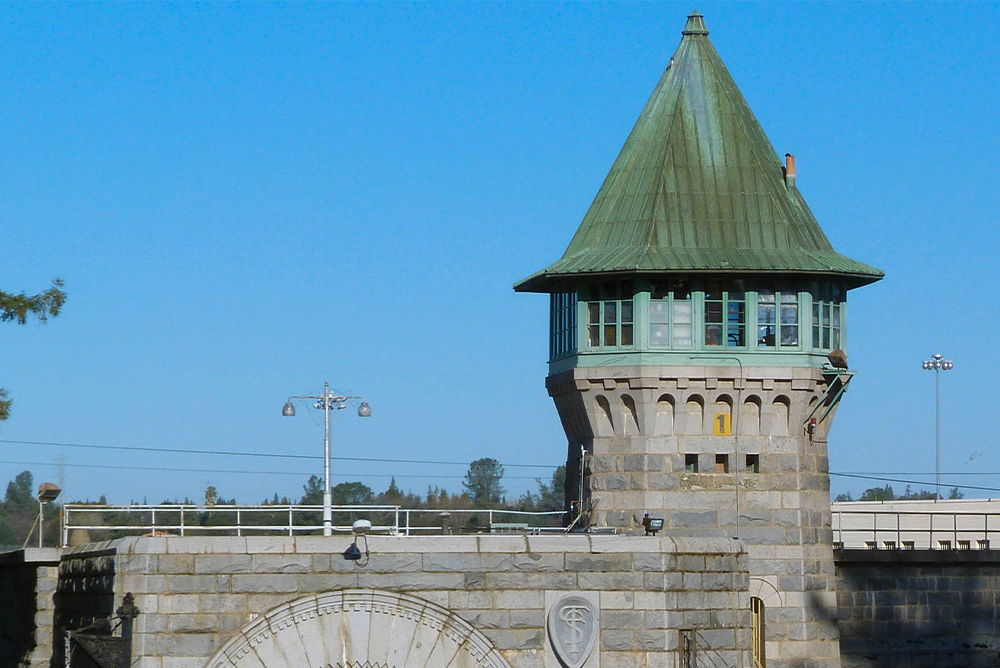 learned Johnny Cash songs because of my own frequent imprisonment in the backseat of the family station wagon. Dad played all the Man in Black’s hits on the Chevy’s 8-track. “A Boy Named Sue” probably made the most lasting impression on me, but I also learned, among other lessons, that there is no despair quite so dark as being stuck in Folsom Prison.

“The place with the prison?” …

ust before I started graduate school, I was arrested and spent a night in jail. I wrote in my journal about the experience, but I put it behind me and …