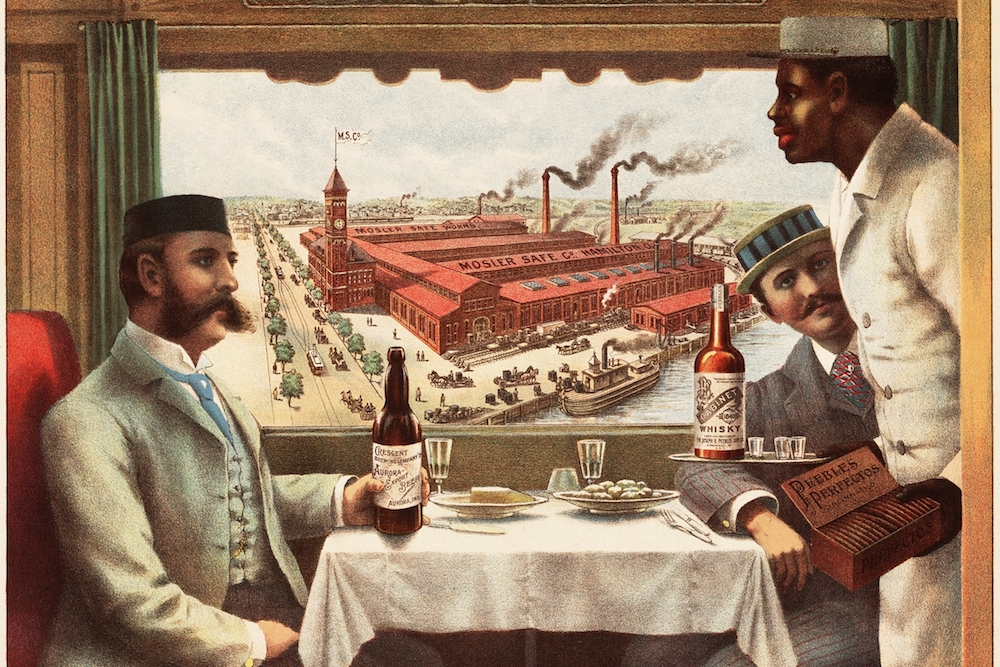 George M. Pullman literally raised Chicago from the mud. He introduced luxury to the nation’s rail lines. He even created a model company town for his workers—a feat that prompted some to proclaim him the “Messiah of a new age.”

Then, in the greatest labor uprising of the nineteenth century, he found himself cast as the villain and his reputation turned to dust.

Pullman began his career lifting buildings. Taking over a business started by his father, he moved warehouses and barns to allow a widening of the Erie Canal. During the …