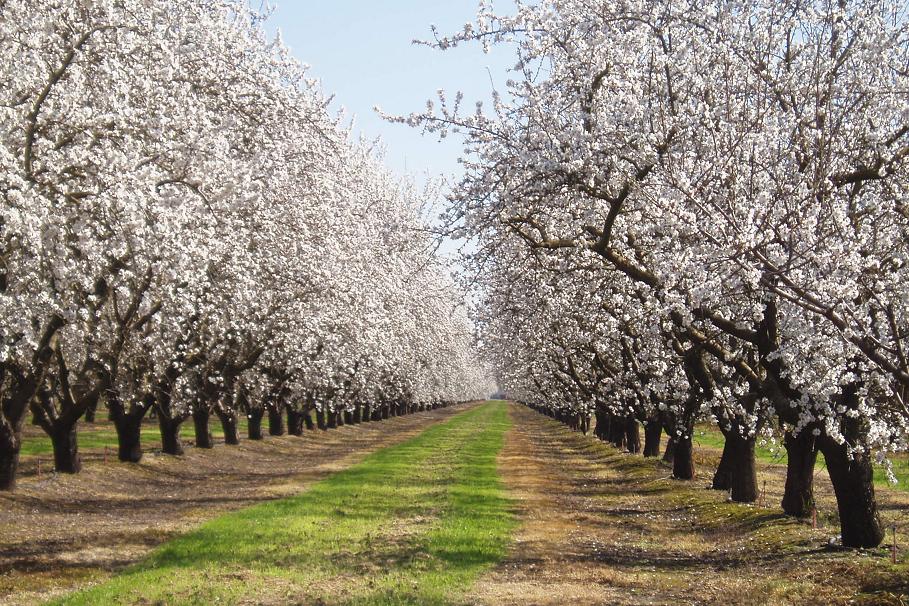 Arable
The land around coaxes out
almonds, apricots, walnuts.
At 3 a.m., the call to irrigate.
—from “An Alphabet for a Mid-Sized City”

I am not from here, not from the Central Valley with its coded languages of waterways and seasons and orchards, but I’ll give away the end of the story and say that this is where I’ve found a home.

I came here for a teaching job in 1991, just out of college, and for the first few years living in the Modesto area, I just wanted to get out …

Arable
The land around coaxes out
almonds, apricots, walnuts.
At 3 a.m., the call to irrigate.

Bone
We work our fingers to the bone.
We are bone-tired.
C’mon, throw the dog …