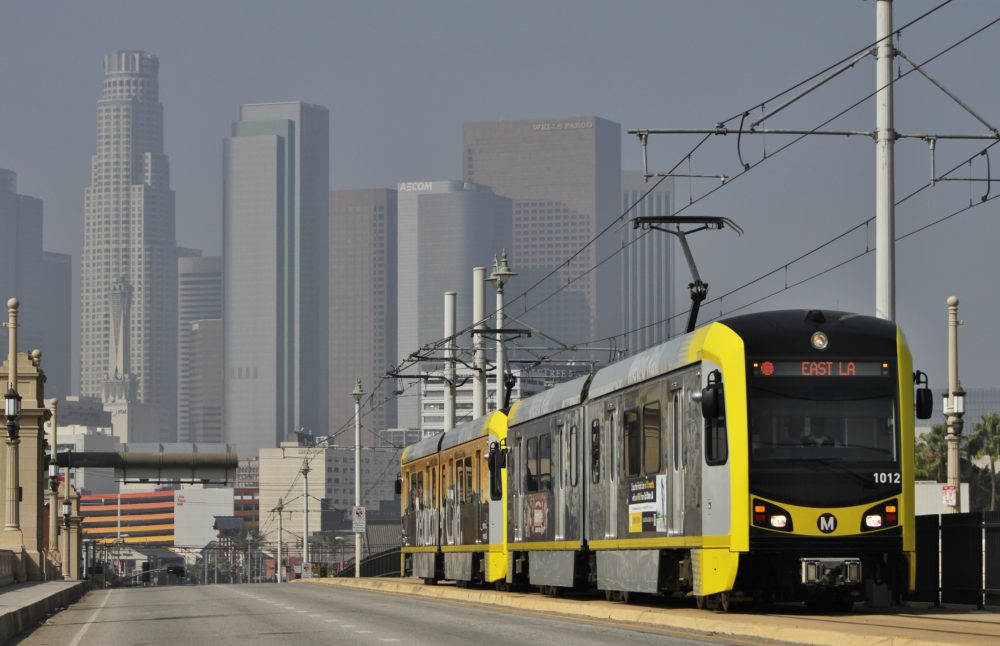 I’m a regular rider of “The Brain Train,” officially known as the Gold Line on the L.A. Metro system. The Gold Line is a light rail running from the eastern San Gabriel Valley into downtown L.A. and then back out again to East L.A. Along the way, it connects enough smart institutions—from innovative community colleges, to a leading cancer center, to the world’s greatest scientific university—to explode stereotypes about public transportation and Southern California itself.

Yes, other parts of California may claim …