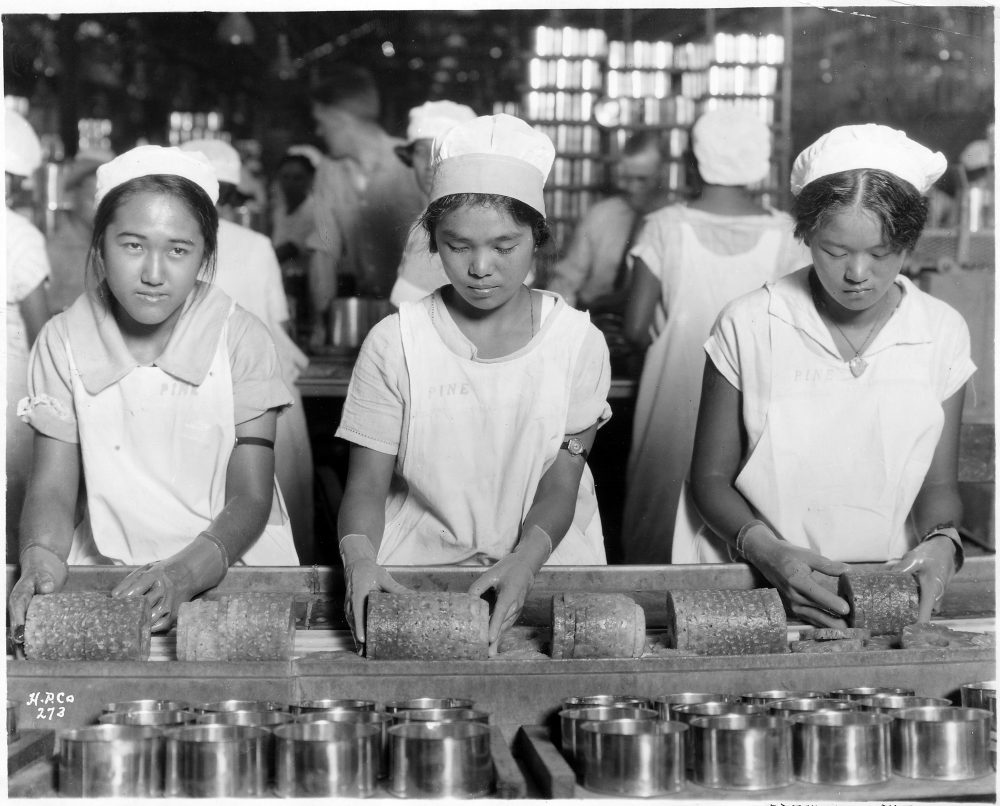 Though the U.S. has only recently embraced a shift from emphasizing its relationships across the Atlantic to those across its western shores—see the rise of China, the Pivot to Asia, the idea of a “Pacific Century”—it’s worth remembering that America’s 50th state has had close connections in the Asia-Pacific region for centuries. This long history of trans-Pacific partnerships has profoundly shaped, and continues to shape, the islands’ economy, culture, government, and society.

Hawaii’s connections with the people of the …