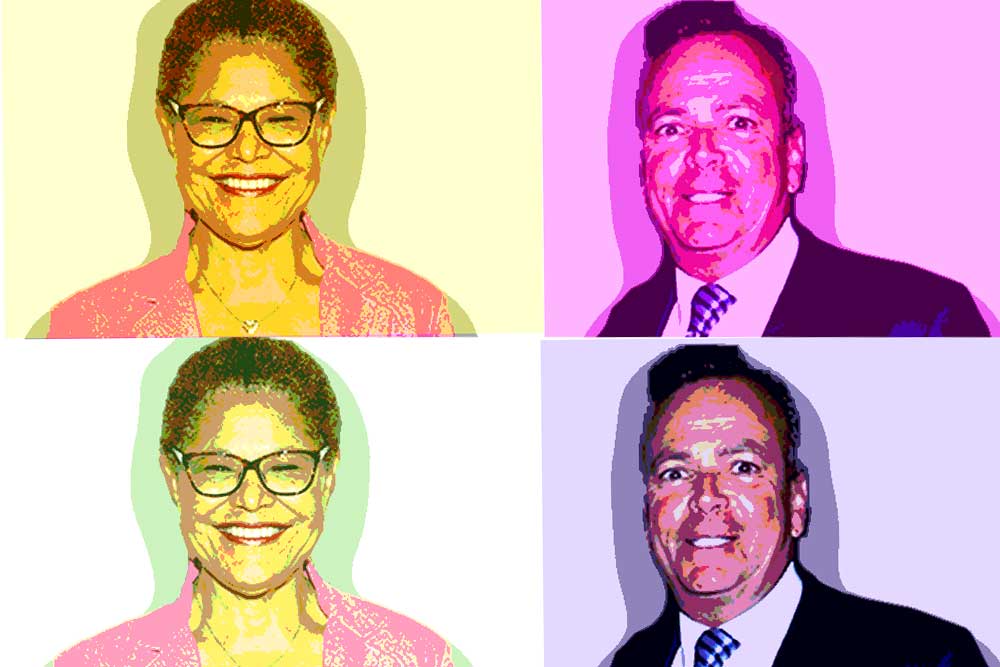 The Los Angeles mayoral campaign has become an exercise in misinformation, clouding the public’s muddled perceptions of how municipal government actually works in this state.

The problem emanates from the upside-down narrative that has developed around the top two contenders: U.S. Rep. Karen Bass, who is framed as the race’s establishment insider, and billionaire real estate developer Rick Caruso, who is considered the businessman outsider.

This widespread public misunderstanding of the mayor’s race is largely the product of the candidates’ own campaigns.

Bass has relied on a slew of endorsements from Democratic figures, …