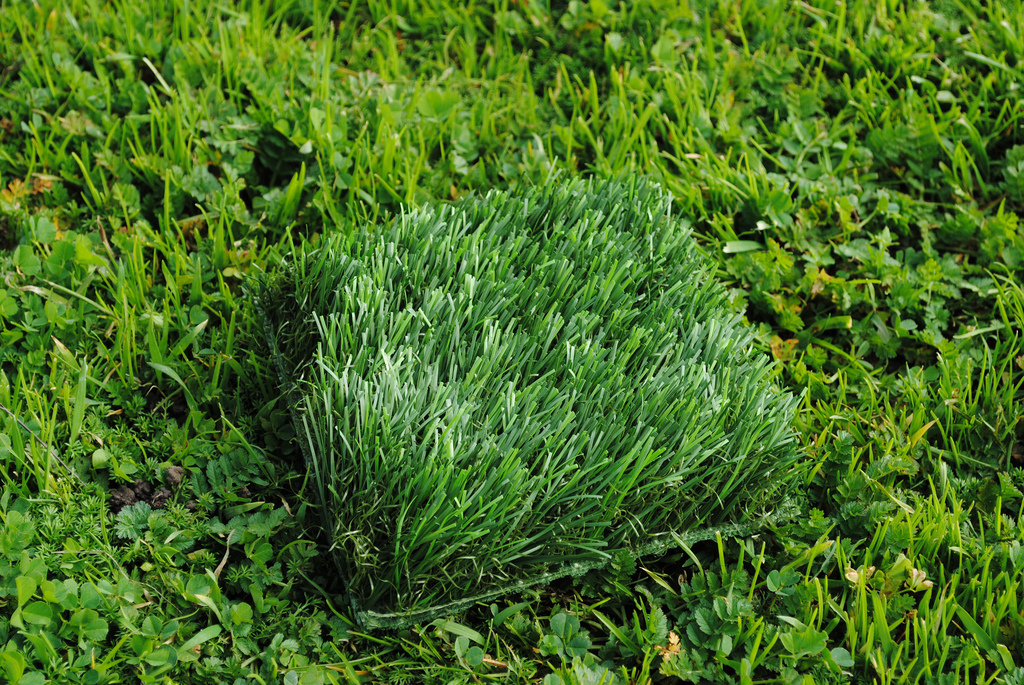 In just a few weeks, the Federal Communications Commission will conclude its public comment period over whether Internet service providers can give some packets of data priority—dismantling what’s become known as net neutrality. During this period, regulators will surely hear quite a bit from companies like Comcast, Time Warner, and Verizon about how allowing a two-tiered system of Internet access will benefit consumers in the coming years.

But the message against net neutrality won’t just be coming from lobbyists and some supportive regular citizens.